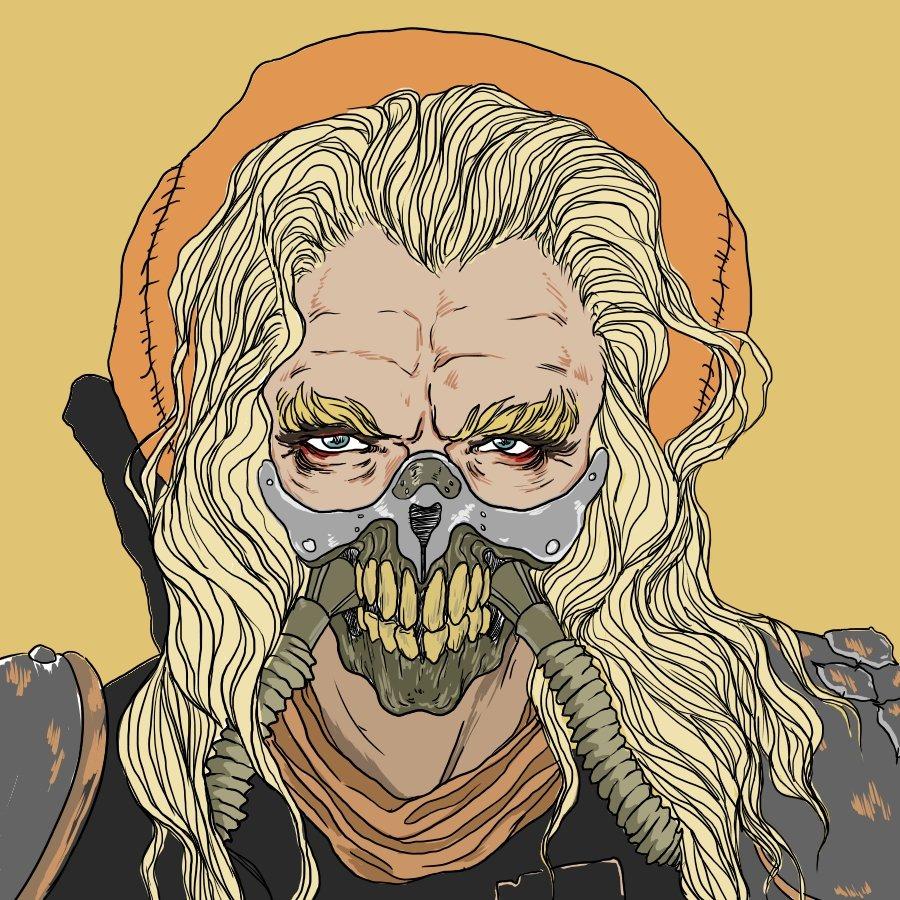 George Miller’s spectacular comeback to “the wasteland” marks the rebirth of the action genre as an exciting artistic medium. It is a film for all of us who are damn tired of idiotic car chases and CGI-based films. Miller’s beautifully choreographed sequences have the feel of a circus performance — we clap because we sense that, behind the wheels and the explosions, there are real people doing it all. “Mad Max” returns the action film to itself.

2. “Inside Out”
By Cedric Hyon (Staff Writer)

Proving that it will probably never run out of fresh intellectual property, Pixar has anthropomorphized human feelings. And you know what? It worked. With life-changing lessons on how sadness and empathy are just as important as happiness, “Inside Out” is a heartfelt film that reaches out to both kids and adults.

The Turing test premise becomes fascinating as it spirals deeper and deeper into an abyss of deception and disorientation. This harrowing social commentary suggests that A.I. opens up grand avenues of exploration. But such progress makes us susceptible to a far more perilous world: a world where we lose all grasp of reality and all confidence in our fellow man.

Like any mythological epic, “Star Wars” is a saga that has often folded back on itself, with near-mirror images and obvious parallelism. We’ve seen variations of it all before, but whereas remakes get old all too quickly, our contemporary culture revels in the remix. That’s part of the magic behind returning to a galaxy far, far away. It’s like being reunited with an old friend.

You would expect a film about an astronaut left alone on a desolate planet to be solemn and depressing. “The Martian,” however, is both one of the most comedic and thrilling films of 2015 due to director Ridley Scott’s visual filmmaking, which captures both the sublimity and isolation of Mars, and a smart script that perfectly balances humor and suspense.

“Room” is about a mother and son making their way in a world full of pain. It succeeds because it is willing to dwell in the difficult, heart-wrenching and even mundane places. In those areas, it speaks of love and strength that allow even the smallest, most damaged goods among us shed any shackles that might inhibit our existence.

As the fifth movie in a formulaic action franchise, one would think it’s time to move on. Yet, defying all expectations, “Rogue Nation” proved itself to be one of the most exciting blockbusters of 2015. Featuring high-octane action scenes, imaginative set pieces and Tom Cruise’s ridiculous stunts, this latest installment definitely warrants watching. Witty and self-aware, MI:5 never takes itself too seriously, making it a kinetic and thoroughly entertaining experience.

“I’m not a mistake.” The critical line of “Creed” is both a proclamation of the titular character’s life and of the film itself. Director Ryan Coogler, fresh off his heartbreaking feature “Fruitvale Station,” leads the seventh film of the “Rocky” franchise (the year’s best seventh film) into fresh yet familiar territory that wholly embraces its ancestors but also lives up to and exceeds its own promise.

“Phoenix” is like a melding of the Holocaust with Hitchcock’s “Vertigo.” But it defies that type of categorization, since it lacks the odious horror of Auschwitz flashbacks or the glossy production values of “Vertigo.” There is no cathartic moment of emotional release. Instead, we are forced to watch as the characters bury their thoughts and feelings deeper and deeper.

These days, it takes one close-up of Cate Blanchett’s face to experience elegance in all its forms. In “Carol,” director Todd Haynes throws Blanchett next to the much younger Rooney Mara to tell the story of a lesbian romance in 1950s New York. The contrast of personalities, as well as of bodies, results in an intriguing film that never ceases to captivate. Blanchett and Mara are no doubt the most fascinating duo on the screen this year.