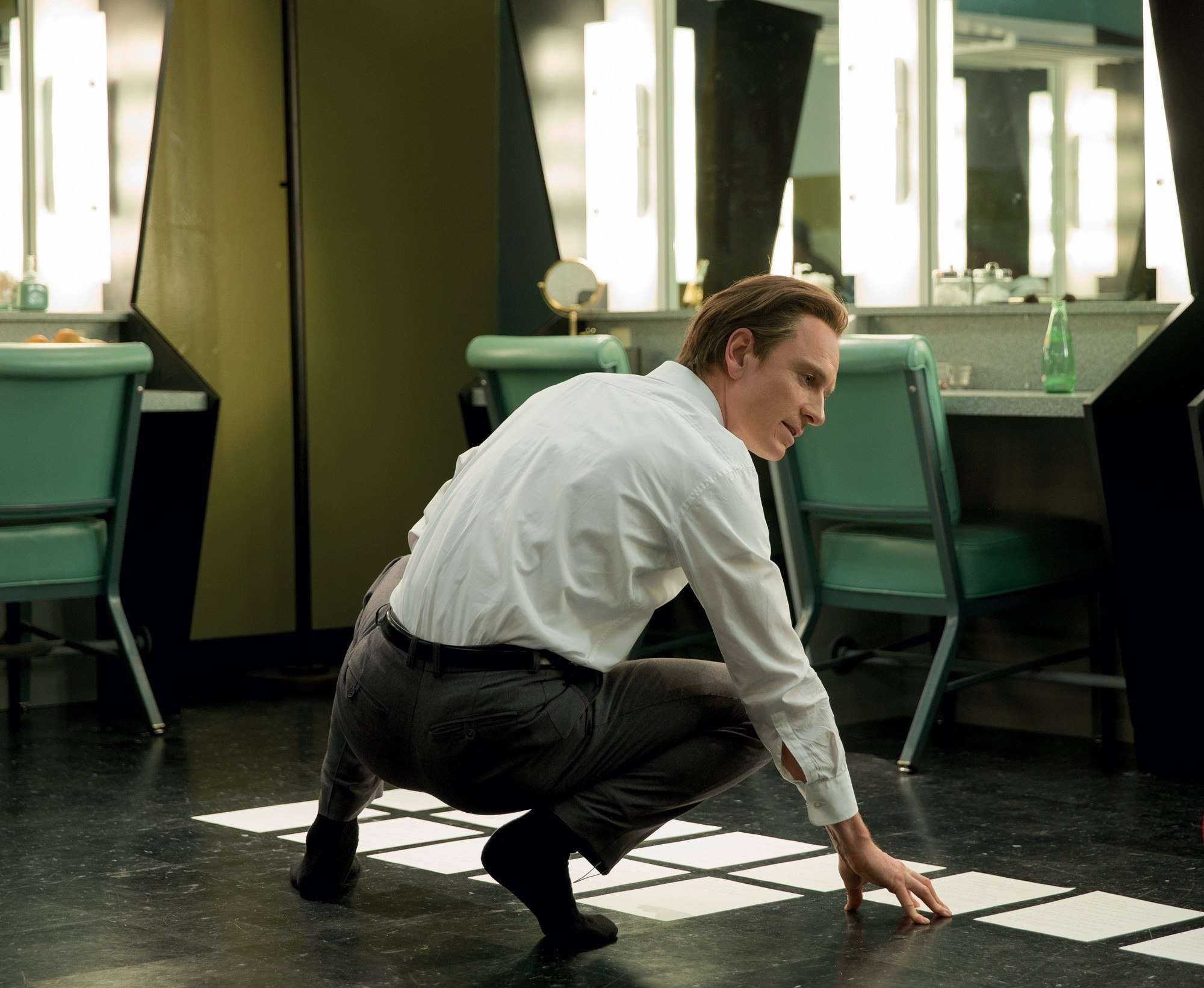 1. Michael Fassbender in “Steve Jobs”
By Jacky To (Staff Writer)

Michael Fassbender continued his streak of thespian dominance with his portrayal of modern icon Steve Jobs. Physical appearance aside, Fassbender mesmerizes fans and naysayers alike by wholly capturing the spirit of the former Apple Inc. CEO, exuding his ferocity, intellect and underlying fragility. The strange and compelling results leave us questioning who the real genius is.

2. Cate Blanchett in “Carol”
By Jacky To (Staff Writer)

The princess of awards season (Queen Streep prevails), Cate Blanchett looks to mount another dozen trophies on her collapsing mantle for her co-leading role in “Carol.” Still portraying a character of affluence, as she has in many recent roles, Blanchett drops the bitterness of Jasmine and Lady Tremaine and replaces it with the wholehearted warmth of Carol. The effect is a full and empathetic character we can love.

If suffering is the key ingredient of art, then “The Revenant” proves DiCaprio to be a master artist. Only muttering about 10 lines of dialogue throughout the film, DiCaprio abandons his signature charm, completely sacrificing his body for this brutal role. With some of the best pain acting ever seen on-screen, chances are that die-hard DiCaprio fans’ wishes will finally be fulfilled with an Oscar statuette.

4. Saoirse Ronan in “Brooklyn”
By Jacky To (Staff Writer)

No longer a child, Saoirse Ronan and her character Eilis hope to find their footing in new worlds with “Brooklyn.” Ronan takes Eilis on her journey through departure, tragedy and strength with such care and understanding that the two become inseparable. Thanks to her tender performance, they both succeed with Eilis pronouncing her newfound identity and Ronan establishing herself as a legitimate, adult actress.

Nina Hoss is never prone to histrionics, although she walks the post-war wasteland with a life scarred by pain and suffering. There’s great depth in her muted performance as a maimed Holocaust survivor — like an iceberg still partially submerged. She is careful not to dispel too much, giving away her hard-fought secrets sparingly.

If “Mad Max: Fury Road” was one of the monumental visual spectacles of the year, then Imperator Furiosa was one of the standout characters as played so viscerally by Charlize Theron. From her gritty appearance to the physical prowess that she wields, Furiosa commands attention as a true emblem of strength in a male-dominated industry.

Rooney is a generational talent, already proving herself in the cold, digital spaces of David Fincher’s “The Girl With the Dragon Tattoo” and the southern warmth of David Lowery’s “Ain’t Them Bodies Saints.” Her ability to transform into a woman of and for the moment is no different in the sullen 1950s of “Carol,” in which she paints a portrait of repression with as little as a smile.

8. Michael B. Jordan in “Creed”
By Jacky To (Staff Writer)

Step over, Sly. Mike’s in town, and he’s ready to rumble. In “Creed,” Michael B. Jordan portrays a character whose backstory and privilege lack simplicity: a black orphan who was born poor, raised rich and is the son of a boxing legend. Though complicated enough, Jordan transcends who Adonis Creed is on the surface to affirm the character’s humanity and begin mounting a legacy of his own.

Brie Larson deserves to be known, and if you’re still unfamiliar with her eclectic career then shame on you. Her textured performance as an abused young mother has an inherent vulnerability twinged with brokenness that still cries out to the audience with unfathomable resolve. It has all the necessary complexities to get the Academy to finally prick up its ears.

“White God” is sheer, brutal, animal emotion. That’s expected in a film featuring two hundred real dogs running wild on the streets of Budapest. But its tremendous power is not only canine in origin — thirteen-year-old Zsofia Psotta anchors the film with a brilliant performance that keeps up and magnifies the emotional force of the film. For young Psotta, the term “child actress” feels like a distortion; she is an actress, and a great one at that.