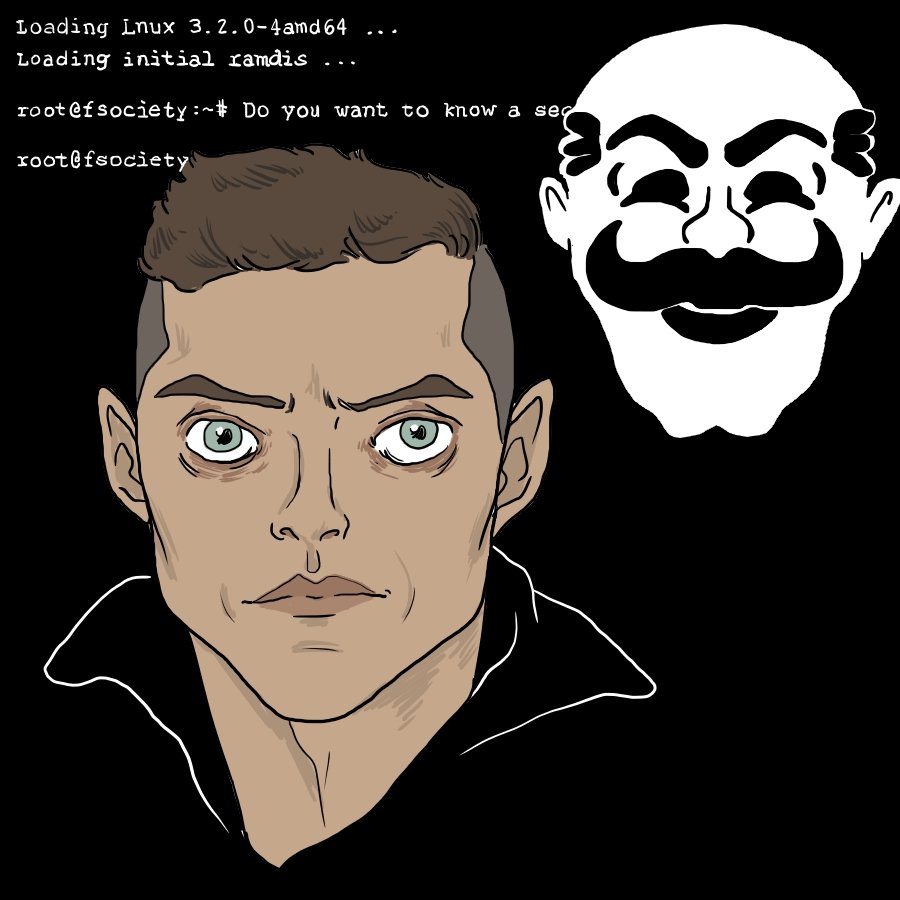 Cerebral and bizarre, season one of USA Network’s “Mr. Robot” is an exploration of psychology, modern society and life in a digital age. With echoes of “Fight Club,” the story follows cybersecurity engineer Elliot Alderson (Rami Malek) and his hallucinogenic, socially-driven hero’s journey. Plus, it’s the most accurate fictional portrayal of hacking we’ve seen yet.

Of all the Netflix shows released in 2015, “Narcos” just might be the best. The series chronicles the rise of Pablo Escobar (Wagner Moura), Colombia’s cocaine emperor, and the attempts of the D.E.A. to bring him to justice. Deftly integrating historical footage while keeping the narrative personal and tense, “Narcos” manages to both be a highly informative historical account and binge-watcher’s dream.

Valar morghulis. All men must die. These words define the harsh realm of “Game of Thrones.” In a harrowing fifth season encompassing death, destruction and seemingly constant dread, there seems to be no justice in sight. Season Five plays on the consequences of that injustice, focusing on the aftermath of drawn-out war. While the nobles continue to play their bloody games, the mythical White Walkers begin to assemble, for winter has finally come.

Resurrecting a revered ‘90s film as a TV series certainly deserves some incredulous eyebrow raising. FX’s Fargo attempts to walk the delicate line between reverence and originality to craft its own bloody and sardonic tale, while giving Billy Bob Thornton a shot at redemption with a most deliciously villainous role. Did it triumphantly succeed? Ya betcha.

“Better Call Saul” tells the fascinating backstory of the eccentric and wisecracking lawyer Jimmy McGill, later known as Saul Goodman, whose ambitions conflict with his morals. With its witty writing and references to the New Mexico drug trade, it is the perfect fix for those still in withdrawal from “Breaking Bad.”

FX’s Cold War drama continued its streak this year as the most underrated show on television. With tensions between the U.S. and USSR mounting, this season of “The Americans” kept pressures high in the Jennings household as another family member was brought into the KGB fold, ending with a knockout of a cliffhanger.

7. “The Man in the High Castle,” Season One
By Naftali Burakovsky (Editorial Assistant)

Set two decades after the alternate-history Axis powers won World War II and the Nazis occupied America, “The Man in the High Castle” has an instantly intriguing premise. This portrayal of a post-WWII dystopia is both frightening and immersive, filled with dynamic characters and driven by a dark and gripping plot with plenty of gut-wrenching twists.

“Hannibal” has a black heart. The show’s nihilistic edge and hallucinatory visuals make sure to refute the presence of a guiding light or happy ending as nothing more than wishful thinking. Our characters reside in a world where the mundane will never become their standard and the only constants, twisted relationships and perverse desires, can barely be defined as such.

Riding on the coat-tails of Marvel’s ever-expanding cinematic universe, 2015’s “Daredevil” punched its way to a breakout success. As part of its “Defenders” series deal with Netflix, the show was Marvel’s grittiest yet, featuring copious amounts of blood, layered characters and some of the most hard-hitting fight choreography ever to grace the small screen.