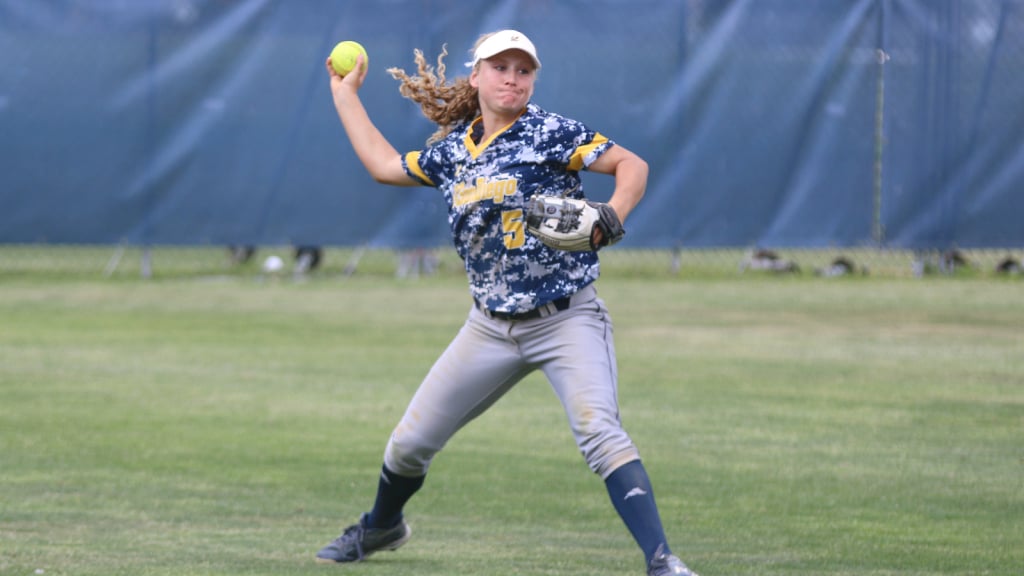 The UC San Diego softball team participated in the Tournament of Champions last week and finished with a 4–2 tournament record. The team played two games Sunday, one against Concordia University (8–4) and Simon Fraser University (5–4). UCSD results at the tournament pushed its overall record to 19–17.

Riding the success of its tournament results, UCSD went on to face top-ranked Humboldt State University in a four-game series the following Friday and Saturday. On Friday, the Tritons took the first game (4–2) and lost the second (2–3). The next day, they fell to the Lumberjacks 4–6 in the first game and managed to squeeze out a victory in the second game (3–2).

Humboldt State had a chance to win the game in the seventh inning, when it had all three bases loaded. However, the Tritons were able to close out the game to split the series 2–2.