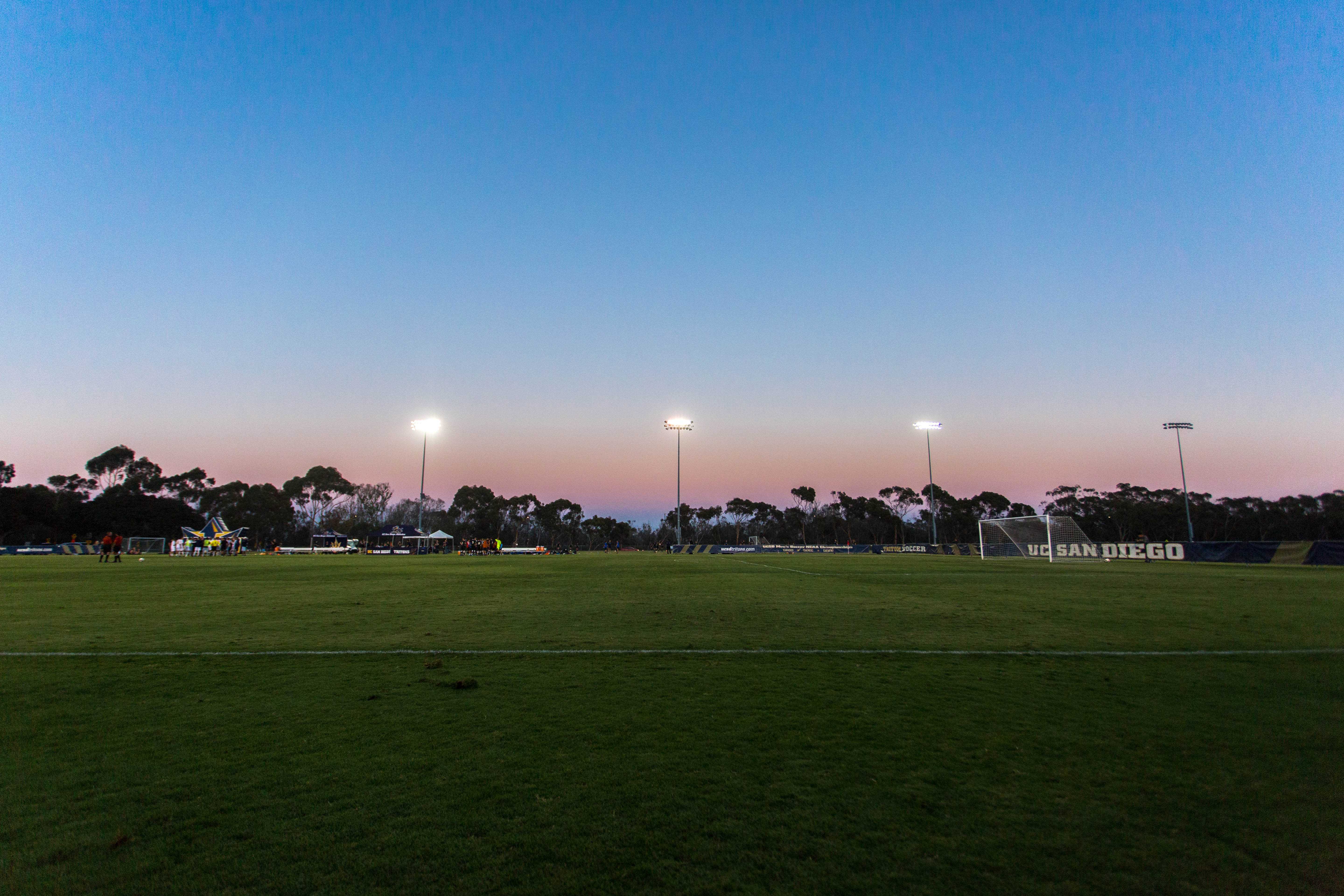 The No. 8 UCSD women’s soccer team had quite the task on Friday night. Despite starting the season 0–2–1, Sonoma State came charging into La Jolla with a six-game win streak with hopes of tightening its grip on the division. The Tritons would have none of this, however, as they notched their fifth shutout of the season against the California Collegiate Athletic Association rival Seawolves.

It would not take long for the Tritons to take the lead; even though the team’s first two shot attempts resulted in failure, redshirt senior midfielder Kiera Bocchino struck gold just 11 minutes into the first period thanks to a lucky bounce off of a Sonoma State defender. But the Tritons would not let off the gas, as they continued to outshoot the Seawolves for the rest of the period, culminating in a 7–1 shot advantage heading into halftime.

In the second period, the Tritons found their magic early once again. At the 50:56 mark, junior midfielder Jordyn McNutt hammered a penalty kick past Seawolves freshman goalkeeper Allison Hadidian to give UCSD the winning 2–0 score. From that point on, UCSD locked in on defense. In spite of Sonoma State’s five shots, the Tritons refused to budge, partly thanks to redshirt senior goalkeeper Itzel Gonzalez’s two late saves to hold on to the shutout.

“It was great,” UCSD head coach Brian McManus told the Athletics Department. “That’s what you want: night games under the lights, atmosphere, playing against a top team. It doesn’t come any better.”

McNutt and Bocchino were the highlights of the night thanks to their scores, with McNutt also earning an assist, while Bocchino helped to keep the defense honest with her three shots. On the other side, Hadidian kept the game close with four saves on the night but ultimately faltered just enough to give the Tritons the win.