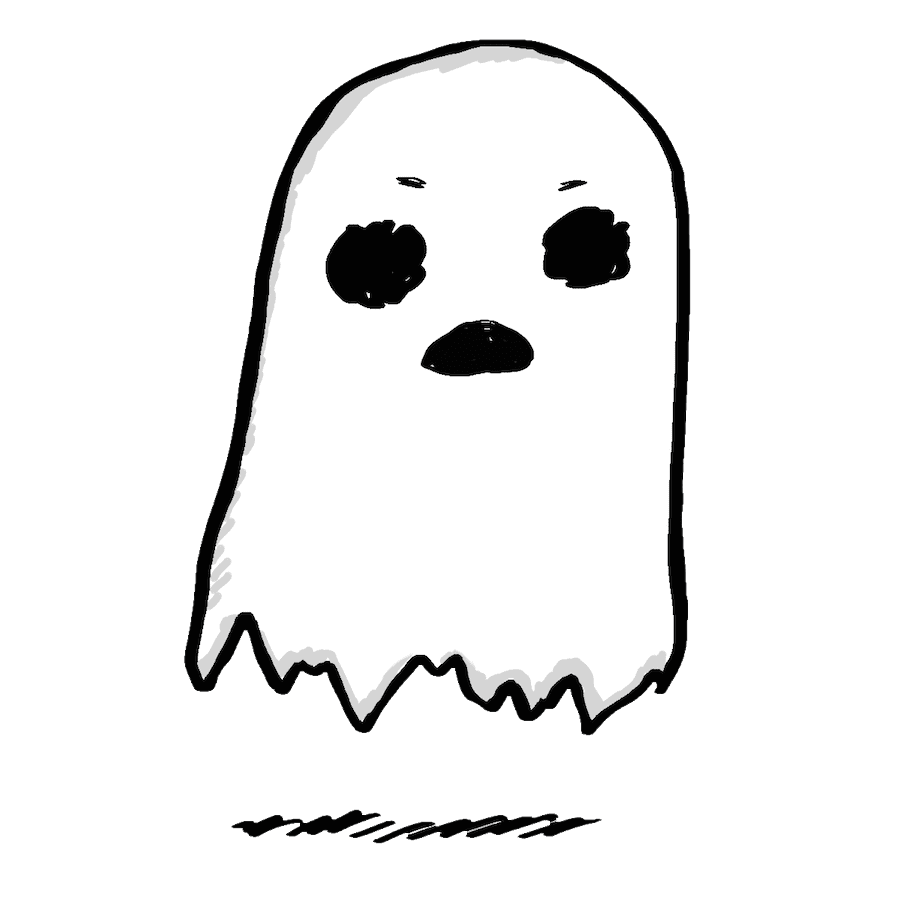 This Halloween, you deserve a treat — and we mean a treat of horror flicks. Microwave some popcorn, log in to Netflix and grab a cuddle buddy because these films are going to add an extra ounce of freaky to your night.

Scare Scale based on number of ghouls:

“Psycho” is the quintessential horror film, blessed by a pulse-pounding score and the most disturbed of hotel proprietors, Norman Bates. “Master of Suspense” Alfred Hitchcock made this eerie nail-biter into a cultural phenomenon for the ages.

Directed by Stanley Kubrick, “The Shining” comes with a truly unnerving performance by Jack Nicholson, highlighted by jarring camera angles and an unsettling musical score comprised of musicians abusing stringed instruments. Because of its deviation from common horror plots, “The Shining” has spurred several iconic scenes, including one containing the movie’s eerie mantra: “All work and no play makes Jack a dull boy.”

“The Conjuring” breaks no rules and puts no twists on the tired genre of haunted houses, but it does offer a genuinely frightening experience that thrives on an unnerving atmosphere, effective and well-rationed jump scares and enthusiastic performances by a diverse cast.

The Cabin in the Woods

A sharp satire on modern slasher films, “The Cabin in the Woods” still manages to scare consistently without undermining the overall satirical message. The last third of the film features particularly nightmarish visuals, and this Joss Whedon production balances horror with occasional comedic levity to keep the feel of the film as entertaining as it is terrifying.

Night of the Living Dead

Got a hankering for the granddaddy of all low-budget cult zombie flicks? Then “Night of the Living Dead” is the film for you. With plenty of cringeworthy zombies and even a touch of social commentary, this flick tackles everything from political unrest to Southern racism.

We Are What We Are