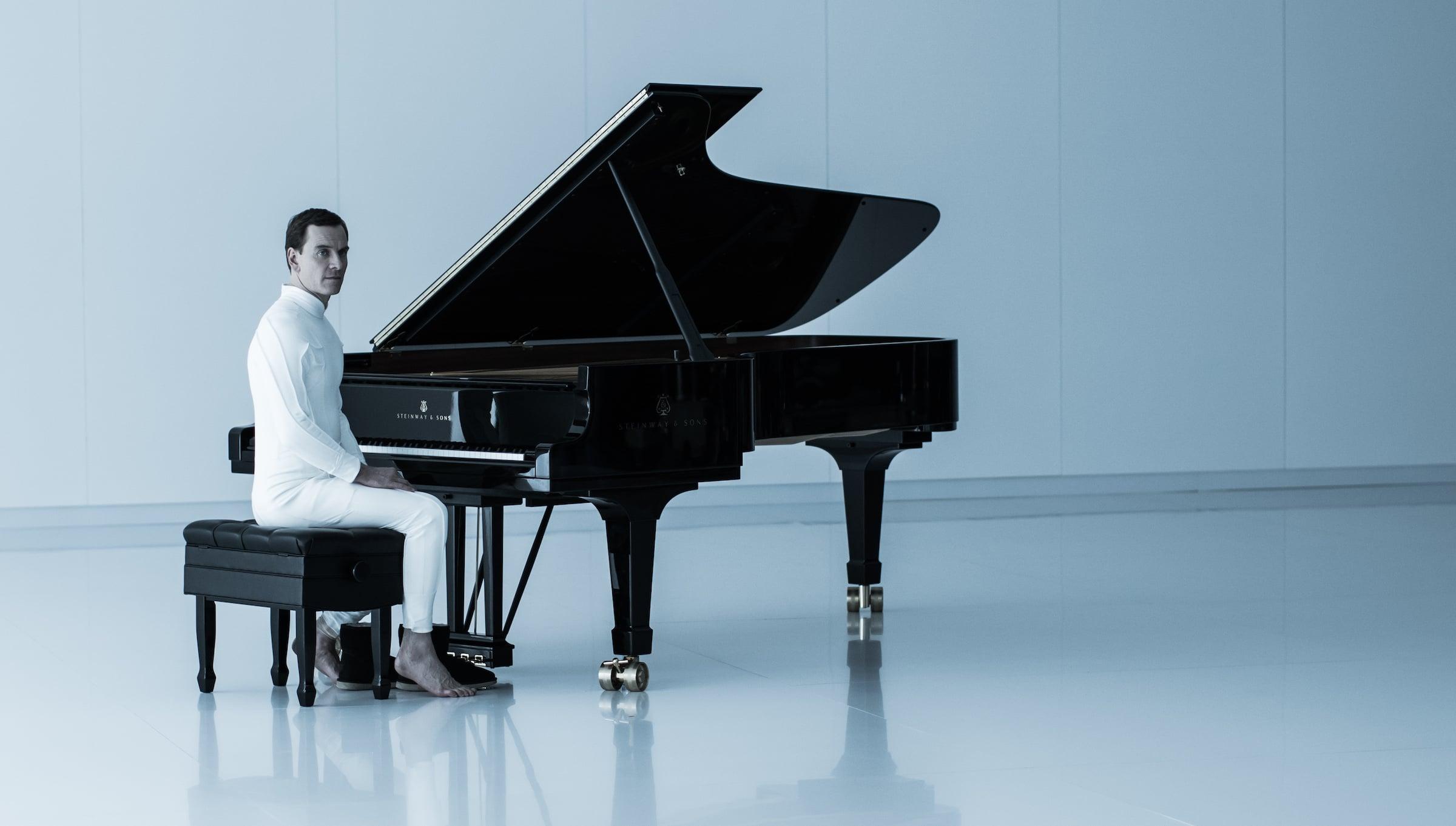 Horror films often require incompetence as a fundamental flaw that allows the story to progress in the proper direction. This isn’t necessarily a criticism; interesting character development is best for imperfect individuals. Incompetence highlights the unfortunate yet truthful inconvenience of human relationships: exposure to both the pleasant and disdainful natures of people as well as the attendant consequences. However, films must walk a fine line between tragedy and facepalm-inducing farce. Ridley Scott’s return to the “Alien” franchise after almost 40 years has trouble maintaining this balance.

Case-in-point: the premise, which leads the titular ship into an encounter with one of cinema’s most iconic (and deadliest) species. The Covenant, a colonial frigate carrying 2,000 hibernating colonists, is on its way to the habitable Origae-6 when a solar flare disrupts its systems. The event draws the 16 (now 15 after an unlucky crewmember is incinerated in a malfunctioning pod) man crew’s attention to a near unintelligible transmission from a closer planet, conveniently an equally viable system for colonization. Disregarding the risks, the Covenant’s acting captain (Billy Crudup) redirects the ship’s course towards the world for study and potential settlement. It should be noted that the film’s tragic and distasteful events could have been perfectly avoided had an authority figure not made an inane judgement call.

The now doomed expedition crew then falls into predictable archetypes. However, this crew has no history, and a crew without history is merely a set of bodies with distinguishable visages. Any understanding to be found in each character is more easily seen promotional advertising than in the film itself. No individual undergoes critical personal development, at least as it appears. The closest the film has to a protagonist is Lieutenant Daniels Branson (Katherine Waterson), who fits as a replacement Ripley. She carries the initiative and competence that invites her to grow into the survivalist of her peers, and the film attempts to make this explicit. Yet, she spends half the film spectating the wonders and horrors of the new world with little screen time and spends the other 50 percent attempting to quash a virulent bug. Everyone else either has their limbs separated from their torsos or becomes an unwilling host.

Actually, there is one exceptionally well-developed character in the film, but his role is integral to its plot. Mentioning him (or his return) would give away too much.

This leaves the audience with the story’s admittedly fascinating progression. As much as the film overuses thriller tropes, it still provokes a grim satisfaction derived from slaughter and reaction. Incompetency does induce headaches, but the results are always delightful. Yes, the best thing to do when dealing with a chest-burster is to lock it inside a quarantine room with a crewmate, as it is equally reasonable to trust someone’s word that a Xenomorph egg is perfectly safe to gawk at! Unfortunate victims transform into sundered ligaments and uncanny cadavers while scientific equipment is trashed and vehicles undergo extreme stress tests. The Xenomorphs themselves are as sleek and hostile as they’ve ever been. This abattoir finds time to be artistic as well. The variety of mythological and historical metaphors present in the film is tenfold, from references to the sonnet “Ozymandias” to the “Entry of the Gods into Valhalla” from “Das Rheingold.”

“Alien: Covenant” isn’t devoid of flaws, but it isn’t devoid of cheap thrills either. On the contrary, the pleasure derived from the odd blend of gore and science-fantasy is a difficult sweetness to absolve oneself of.