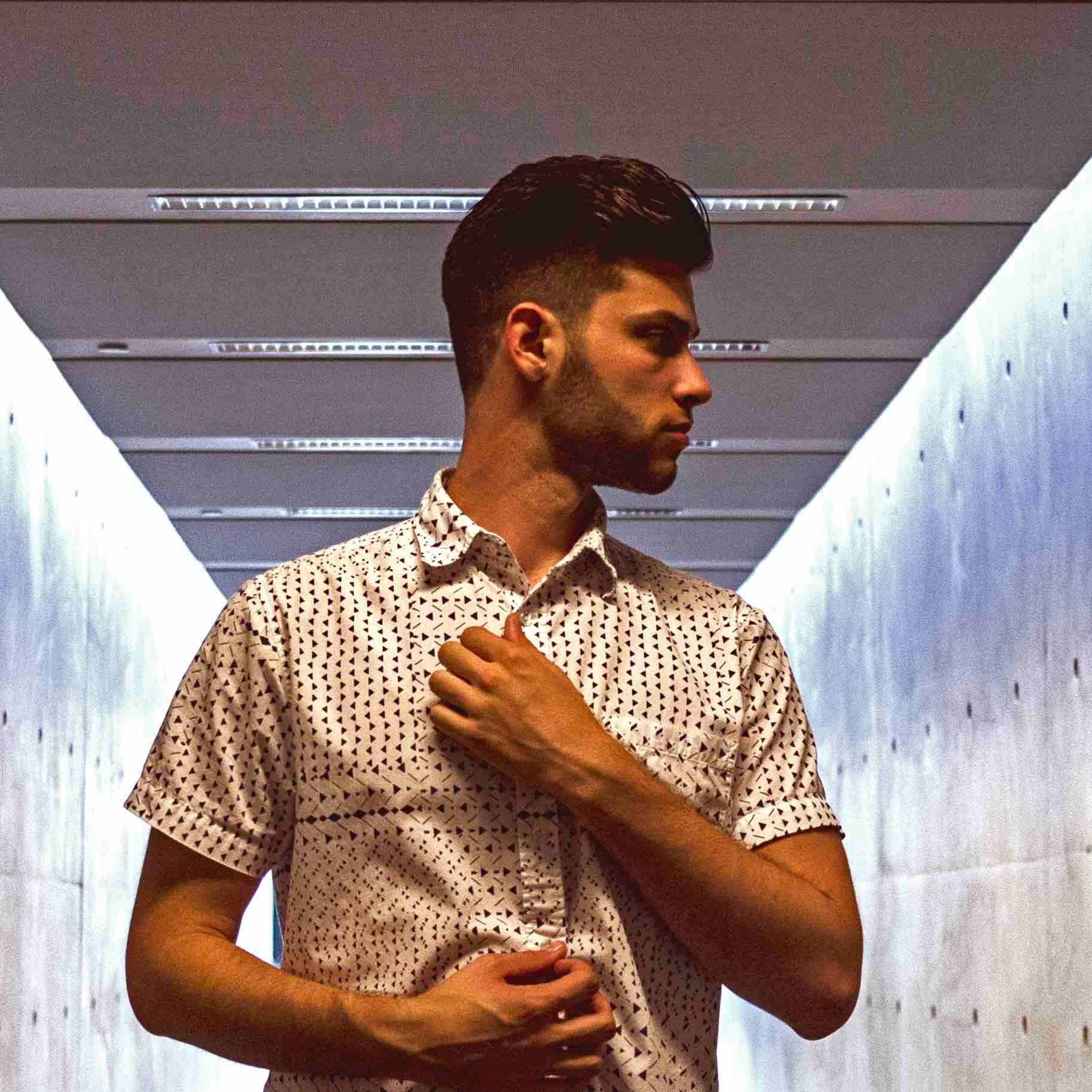 In 2008, 135,000 hopeful singers auditioned to be on “American Idol.” The music industry is famous for wide-eyed dreamers looking for fame and fortune. Explaining that you’re trying to make it as a musician is seen as a joke, a foolish endeavor, especially on the UC San Diego campus, where every other student is firmly set on a track toward becoming a doctor or engineer. It’s seen as dangerous to look ahead and not see a clear future, to not have a straightforward answer when adults ask, “What are you looking to do after graduation?” Thurgood Marshall College senior Graham Elliot Richardson is one of the few who will tell you he’s looking to be a professional musician, and he has an idea of what it takes to get to the top.

Richardson has soaked up almost all that UCSD has to offer in the realm of music. He majored in jazz and the music of the African diaspora, studying soul, blues, R&B, funk and hip-hop. The Marshall music major ultimately found inspiration working with professional acts as a festivals director for A.S. Concerts & Events, noting that the position opened doors and helped him understand the business better. Being close to the action wasn’t enough, though.

“It hit me when I was standing side-stage with Chance the Rapper,” Richardson told the UCSD Guardian. “I realized this is as close as I’m ever going to get, without being on stage. I realized I gotta be out there. This isn’t enough, I gotta be performing.”

Richardson released his latest single, “Midwest Muse,” on iTunes this past Tuesday. The upbeat pop track chronicles his adventure at Lollapalooza last year, focusing on the people he met at the festival.

“My style,” Richardson explained to the Guardian, “is an ‘80s influenced pop. I pull from Bruno Mars, Chromeo, Mayer Hawthorne, the funky kind of Earth, Wind and Fire type, with a modern twist.”

“I’m trying to make people dance,” he added. “That’s the number one thing.”

When asked about songwriting, Richardson emphasized the emotional connection to the music. “To me the best songs are all about feelings, and I know that sounds like I’m going to go make an emo song. What I mean by that is, we like songs and songs stick with us because they make us feel a certain way.”

But breaking into the music industry is like a tree growing roots into a rock: It takes years of focused effort and growth before success, but Richardson understands his chances and the work required.

“It’s just giving it 100 percent every day, for years, until you reach a tipping point,” he told the Guardian. “Hopefully people discover you and people share with their friends. It’s gotta build organically.”

So the struggle is in forcing this natural growth to develop at the same time as hundreds of thousands of others, the same talented and ambitious singers appearing at open mics, in coffee-shop gigs, in bars across the country, as well as on TV programs like “X Factor” and “American Idol.”

“Once you reach a certain quality of music,” he admitted, “there’s another 70 percent of it at least done sitting at a desk behind a computer or on a phone — that’s where the magic happens.”

The musician spent winter break emailing thousands of international music blogs, radio stations and newspapers, hoping people will listen to and spread his music. At this point, his music has debuted on blogs as far away as Barcelona and on underground music sites.

Not only do young musicians have to fight to be heard, but they must strive to join an evolving industry that’s constantly revolutionizing itself in an effort to keep up with the ever-changing music listener market.

The modern music business is a feudal system, with an aristocracy of powerful decision-makers and a sea of singers, songwriters and skilled musicians all angling for their 15 minutes of fame, one million hits on YouTube, a plot of land on which to build their empire.