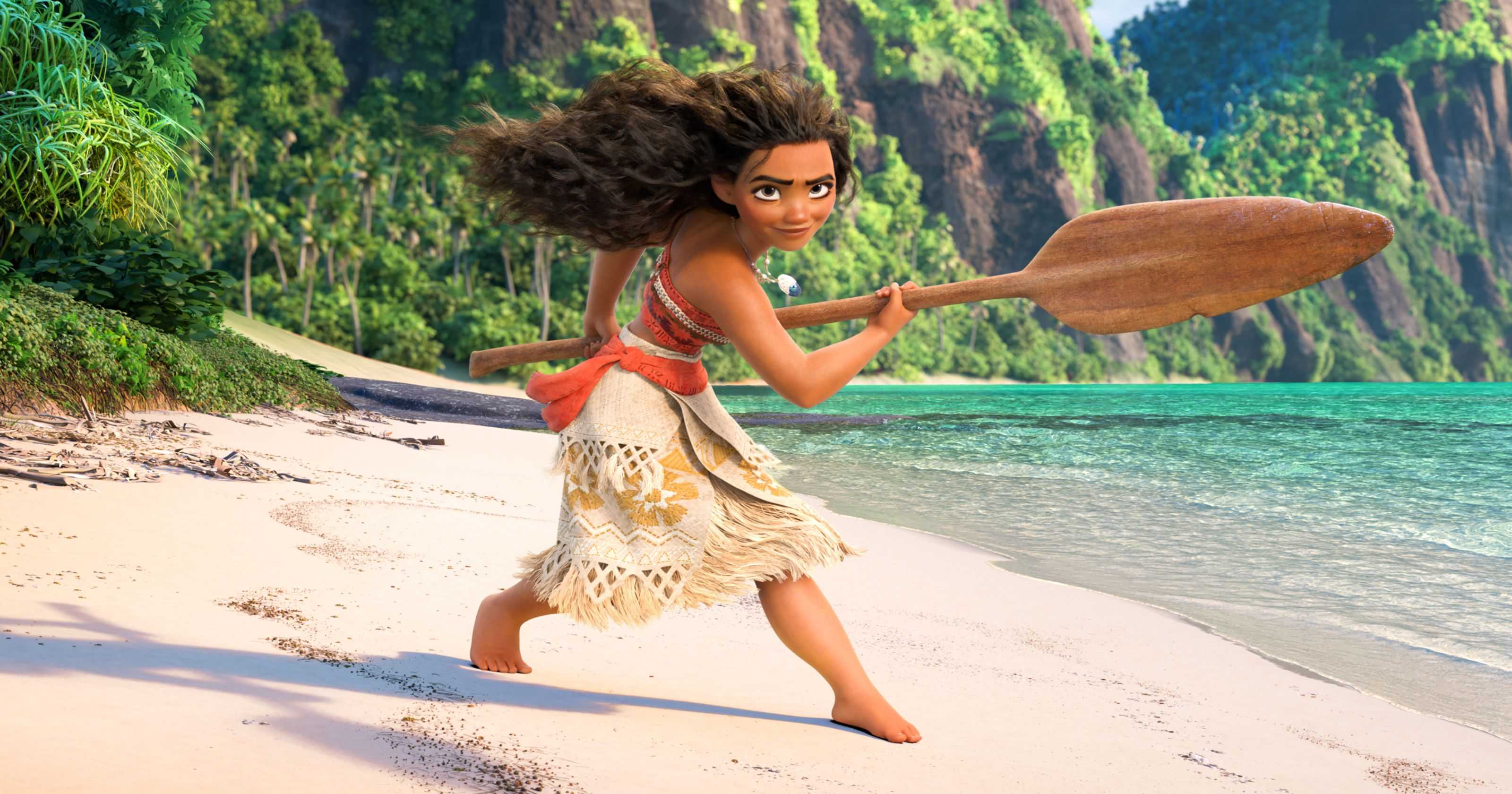 Disney has the formula for a successful animated movie down to a science: a likeable lead character, a wacky animal sidekick, catchy songs and an underlying moral. When incorporated together, Disney consistently gives us sentimental experiences that make us feel like kids again. “Moana” follows this formula to a T, and while there aren’t any surprises, its impeccable execution and stunning visuals create a uniquely touching story that stands out from previous Disney princess films.

The Polynesian island of Motanui is dying. It’s supplied its people with everything they needed for generations, but resources have begun to mysteriously dwindle. Moana, the teenaged daughter of the island chief, ventures beyond the reef to find the demigod Maui for his help saving the island. This is a classic Disney adventure movie, but “Moana” manages to encapsulate extraordinary heart and emotion through its fiercely independent heroine, quick-witted humor and Polynesian spirit.

Visually, “Moana” might be Disney’s best work yet. The sharp, colorful details in the characters and ocean setting are overwhelmingly convincing to the point where it feels like you could reach out and touch whatever’s on the screen. One of the most impressive pieces of animation in “Moana,” however, has to be the hand-drawn tattoos on Maui that jump around his body and seamlessly contrast with the 3D animation.

There is also a small number of voiced roles in “Moana,” keeping the focus on the two main characters. Moana, voiced by newcomer Auli’i Cravalho, is arguably the feistiest, most badass Disney princess yet. Her lack of a love interest also builds on the recent wave of feminist heroines, which is a refreshing deviation from typical love-struck princess tales. Instead, Moana has an uncanny relationship with the ocean that allows for whimsical interactions, including a scene where Moana waves at the ocean and it literally waves back. Moana’s strong-willed personality is offset by the wisecracking, egotistical Maui, voiced by Dwayne Johnson. The banter and camaraderie between Moana and Maui is the driving force of the film, and both Cravalho and Johnson utilize their own vibrant personalities to breathe life and energy into their characters.

Aside from the captivating characters, one of the biggest assets of “Moana” is the beautiful depiction of Polynesian culture. Rather than being a side note, the traditions and folklore of the Pacific Islands occupy a central part of “Moana.” The influence of Polynesian culture is also heard in the music written by Lin-Manuel Miranda (“Hamilton”), Opetaia Foa’i and Mark Mancina. For example, the song “We Know the Way” is played when Moana discovers her ancestors’ ocean voyages; the dynamic beat combined with singers performing in their native tongue creates a bold, poignant sequence that makes you want to sail from island to island. Indeed, more than any other Disney movie, “Moana” pays respect to the culture of its characters without stereotyping.

Despite a fairly standard plot, “Moana” is bound to be an animation classic due to its dazzling animation, memorable characters and cultural flair. This movie exudes pure Disney magic, and during a time when the real world is plagued with negativity, the inspiring and uplifting message in “Moana” is a welcome relief.