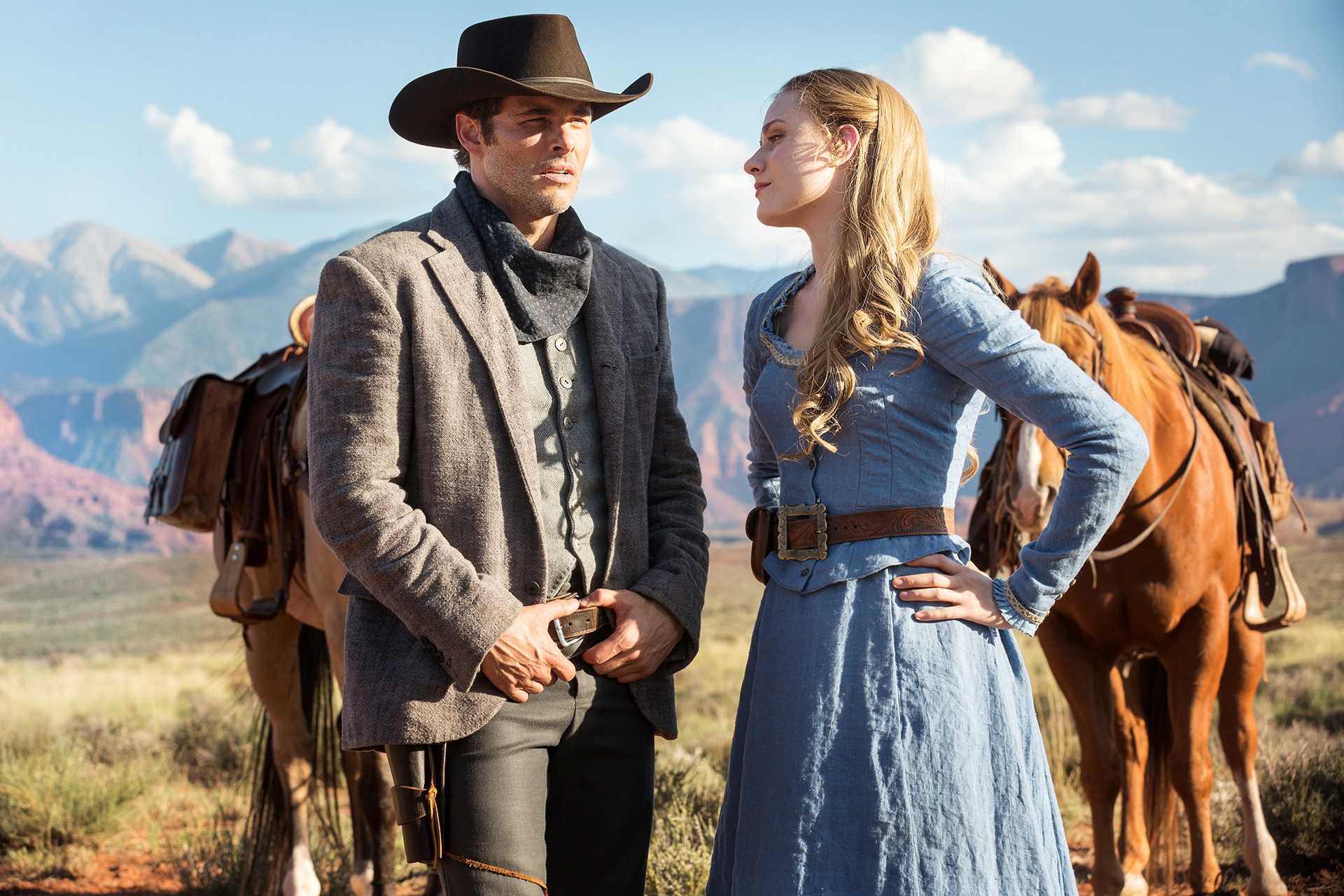 “Westworld” occupies a curious space in HBO’s production lineup. Well before launch, it was carefully advertised as the network’s next heavyweight hit. The studio bigwigs did everything in their power to guarantee on-screen success, furnishing creators Jonathan Nolan and Lisa Joy with an estimated budget north of $100 million, casting household names like Anthony Hopkins and Ed Harris and otherwise promoting the series through all available channels. With “Game of Thrones” winding down, HBO has been desperately searching for a new pop-culture giant to dominate Pirate Bay listings.

Such an intensely manufactured effort does bear fruit; “Westworld” is a handsomely produced show, with an achingly lovely visual presentation and costuming. Nolan and Joy are genuine auteurs, with a defined style and character that they bring to the set. However, theirs is an imperfect achievement; what “Westworld” has in color, it lacks equally in dialogue and progression of plot. Standout shows like “Thrones” and “Breaking Bad” garnered their enormous followings in part due to their breadth of tone and brisk pace; “Westworld” affects a cloyingly dour demeanor, characters rarely smile and the story progresses with the speed of a hobbled geriatric.

Based off the 1973 cult film of the same name, “Westworld” presents the audience with a particularly curious theme park, manned solely by androids (emphatically called “Hosts” by the park-goers and staff) and created for the singular purpose of fulfilling perverse and wealthy guests’ desires. Vice is the order of the day here, where a visitor may shoot, plunder and pillage his way through Westworld, all while sporting a broad-brimmed cattle-hat and revolver.

Naturally, should a show feature a system of enslavement, narrative logic dictates that the system be thoroughly ravaged by rebellion before the season’s end. An update to the Hosts introduces “reveries,” which allow them to access minute portions of stored memories and data. The intent is to enhance the Hosts’ realism and permit them a measure of aesthetic autonomy, but, as befits the plot, creates the potential for genuine self-awareness.

Soon enough, rancher’s daughter Dolores Abernathy (Evan Rachel Wood) goes “off-script” and embarks upon a lengthy journey with first-time visitor William (Jimmi Simpson). Their adventures are mirrored by the disturbing exploits of the enigmatic Man in Black (Ed Harris). An aging Guest searching for the final “secret” of Westworld, he’s determined to find the mysterious “Maze,” purportedly created by one of the park’s deceased co-founders, Arnold. Anthony Hopkins presides over the unfolding tale as Robert Ford, the surviving member of the pioneering duo, playing Ford as an individual utterly consumed by the desire for absolute control. His right-hand-man, Bernard Lowe (Jeffrey Wright, mild yet pensive) struggles to maintain order over the rowdy and ever-bickering employees, whose professional rivalries threaten Westworld’s daily workings.

The Hosts are presented in a nuanced and thought-provoking manner; Nolan and Joy do not question their humanity, but interrogate the moral and ethical quandaries surrounding the humans that use and abuse them — is it permissible to enact such horrors on objects, precisely because they lack the capacity to remember the abuses? What differentiates such cruelty from violence against “real” human beings? It’s a line of thought rarely explored by AI-genre media, and the showrunners’ efforts are commendable.

It’s the actual humans that Nolan and Joy truly seem to struggle with; granting them singularly wooden dialogue without even an overarching sense of camaraderie. What a wonder that this vicious lot hasn’t fallen to infighting as of yet! No work environment could be so thoroughly odious and poorly written, yet functional.

“Westworld” has great potential as a sci-fi genre thriller, but the first-season kinks haven’t been sufficiently smoothed out to warrant entry into the hallowed sphere of great television programming.