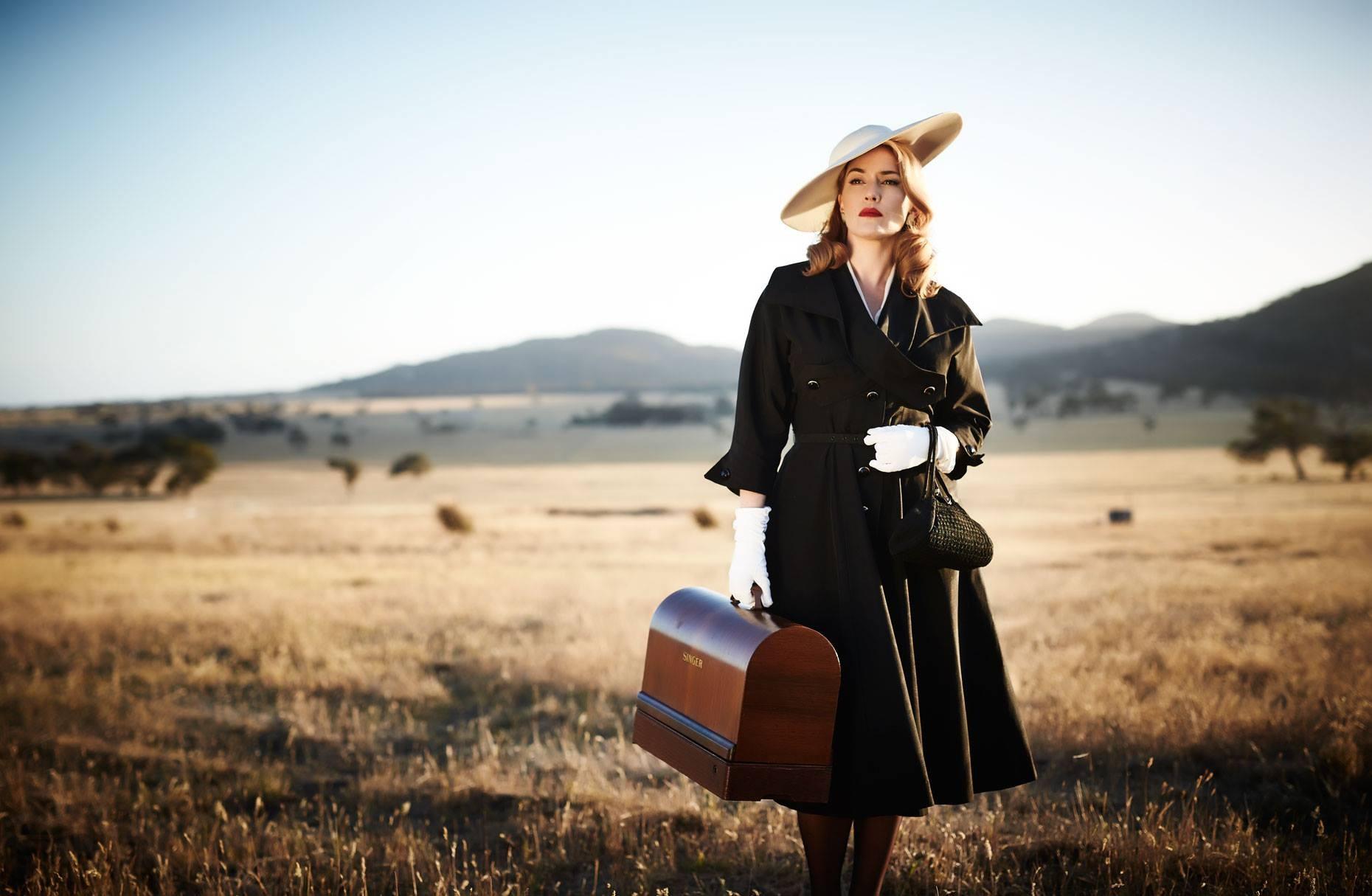 “The Dressmaker” stands to provide a great deal of amusement if you like pretty dresses and can enjoy playing a bit of make-believe without too much discomfiture. This film was not created for those with an aversion to sentiment. This effect is best exemplified by a dancing scene, wherein a frumpy village girl called Gertrude has gotten thoroughly worked over by the stylish heroine, Tilly (Kate Winslet), to impress the sole handsome, wealthy bachelor in her dusty Australian town. Gertrude storms into the little dance hall, completely uninhibited and bedecked in sparkling jewels. The band stops playing their doo-wop (“The Dressmaker” is set in the 1950s), and the whole crowd halts and turns to Gertrude. Gertrude’s coveted man is nearly rendered speechless by her newfound comeliness, and with his proverbial jaw on the floor he asks her to dance and asks her to be his bride soon after.

This sort of sequence induces wildly different feelings in different sorts of people and acts as a sort of litmus test to divide the tenderhearted from the fashionable. To be certain, “The Dressmaker” never recovers from the embarrassing sentimentality of this particular scene but it also never loses this glittery, gleeful foolishness either. Unfortunately for Moorhouse, audiences as of late seem to be growing particularly sensitive to that inward shudder of embarrassment that gets so in the way of joyful things, demanding twisty, gritty darkness even from their inherently campy and childish superhero characters. “The Dressmaker” certainly isn’t breaking any new ground; it bristles with cliche and predictability. This is not to say it is a bad film, evaluated on its own terms. It is a gorgeous movie with a fine love story at the center of it. It also manages to be about as much fun as any lurid romantic comedy while remaining elegantly restrained. Instead of tap dancing around its own silliness, the film knowingly tips its hat towards us with the same poised comportment possessed by its heroine, the still undeniably exquisite Kate Winslet.

The tone of the movie stands in striking contrast to the premise, which involves the forgotten death of a little boy and several other equally tragic and macabre incidents. The plot here is somehow not too formidable for “The Dressmaker,” and Moorhouse manages to tell a complicated story swiftly and with elan, but plot is still mostly beside the point. The point is Kate Winslet wearing crimson silk from head to manicured toe. The point of “The Dressmaker” is leather hat boxes and opera gloves. It isn’t exactly a celebration of superficiality, or a frivolous exercise in vain aesthetic indulgence. Moorhouse didn’t care much about winning awards or providing conversation fodder for hipsters on first dates — she just wanted to create something fabulous and beautiful. There is, after all, a difference between fashion and style.