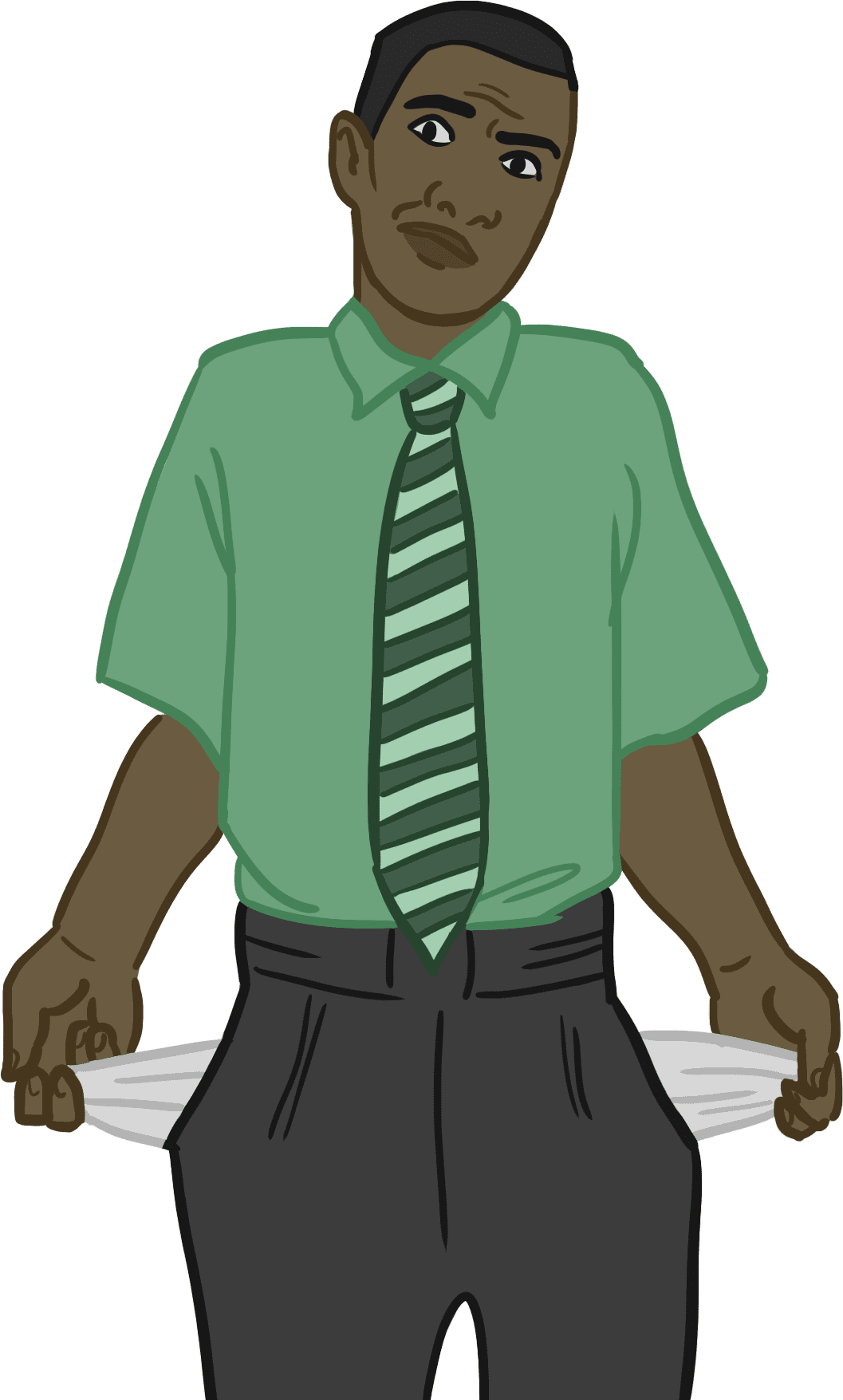 To the average five-year-old kid, $100 might as well be synonymous with a gold mine; to the average college student — who, let’s be honest, has the tendencies of a toddler — $100 gets no more than a textbook, a few packets of Top Ramen and maybe some toothpaste — or the Kylie Jenner lip kit, if one’s lucky enough. So the Guardian decided to test whether or not $100, whether it be dining dollars or the real deal, is sufficient to allow the typical student to survive through one week, with one Lifestyler spending normally and the other strategically budgeting to make it seven days without needing to sell an organ to pay for dinner. Spoiler — $100 is about as valuable as chump change.

Let’s be honest, as a college student paying for housing, tuition, parking, books, coffee and pizza, I expected to get through $100 easily and quickly — a depressing, brutal pill to take. So by spending “normally” for the week, I expected to be penniless by the morning of Day Three — and this was being incredibly optimistic with the estimate.

Surprisingly, the first few days passed with my leftover rations at a prime $60. Considering having to pay for each meal, occasionally covering for the needy friend who lives off-campus, and for the necessary boba to get me through a night of regret following a day of procrastination, I felt rather positive that I would be a survivor — that I would make it through the week, and importantly, I could tell Ma I made it.

The trick was knowing that I only had $100 to spare for the week was enough to curb spending tendencies in an ever-stringent manner. Even though I had free reign over how I spent, with my only assignment being to record what was purchased and noting when I was officially over-budget, the mere thought of having only so much to sustain myself loomed over every fiscal decision I made. Hopefully, approaching the end of the week, I could see the finish line, a glorious indication that my survivor skills were sharp and intact. However, a deadly combination of a clean-clothes shortage, a book I forgot to order on Amazon and a much needed scoop of mint chip pushed me over the edge, and by Day Six, I was in the negative.

Wrapping up the week, I began to realize that, as promising and as exponential as $100 may seem to the broke college student, it forces one to live day-by-day, constantly fixated on the question of whether or not you can afford to do that laundry (a must) or to pay for that chai (probably not). Regardless of whether or not spending power is unrestricted, a capped resource value is enough to say “no” to an unnecessary trip to Trader Joe’s and force one to prioritize what is necessary to spend on and what should be passed by, no matter how enticing the purchase may seem.

Budgeting: Bud, Get In (On It)

Budget leaves a bitter aftertaste: Like an Oriental concoction of herbs and tea for a cold, budgeting is intimidating and hard to swallow, yet so necessary and helpful. As one who likes to roll with the punches rather than plan, I expected the experiment to be somewhat challenging, but nonetheless good for my bank account’s health and happiness. With the $100 budget for the week, $70 was rationed for food while the rest went to gas and other necessities.

The progression of the week was similar to a New Year’s Resolution commitment. Until Wednesday night, it seemed promising. Up until then, I minimized the amount spent by cooking meals and limiting market trips. But once I caved to the boba temptation, the front of self-control fell to the dominating desires of my taste buds. Food was the proverbial devil on my shoulder, with this milk-tea drink as the gateway drug to further eating out. I had saved enough at the start of the week that my budget was able to take the blow of the next few days, but the spending reached a dark crescendo Sunday night — with an easy swipe of a card, I spent $56 on Korean barbeque and was well over the budget.

I don’t see the experience as lacking a happy ending (Korean barbeque excursions always result in happy endings), but instead one that brought to light my own spending habits and struggles. But budgeting, like making doctor appointments or filling out taxes, is major aspect of adult-ing that will eventually be necessary and eternally beneficial. It requires sufficient self-control, a characteristic that then flows into and nurtures other facets of growing up — for example, planning how to go on about paying for student loans.