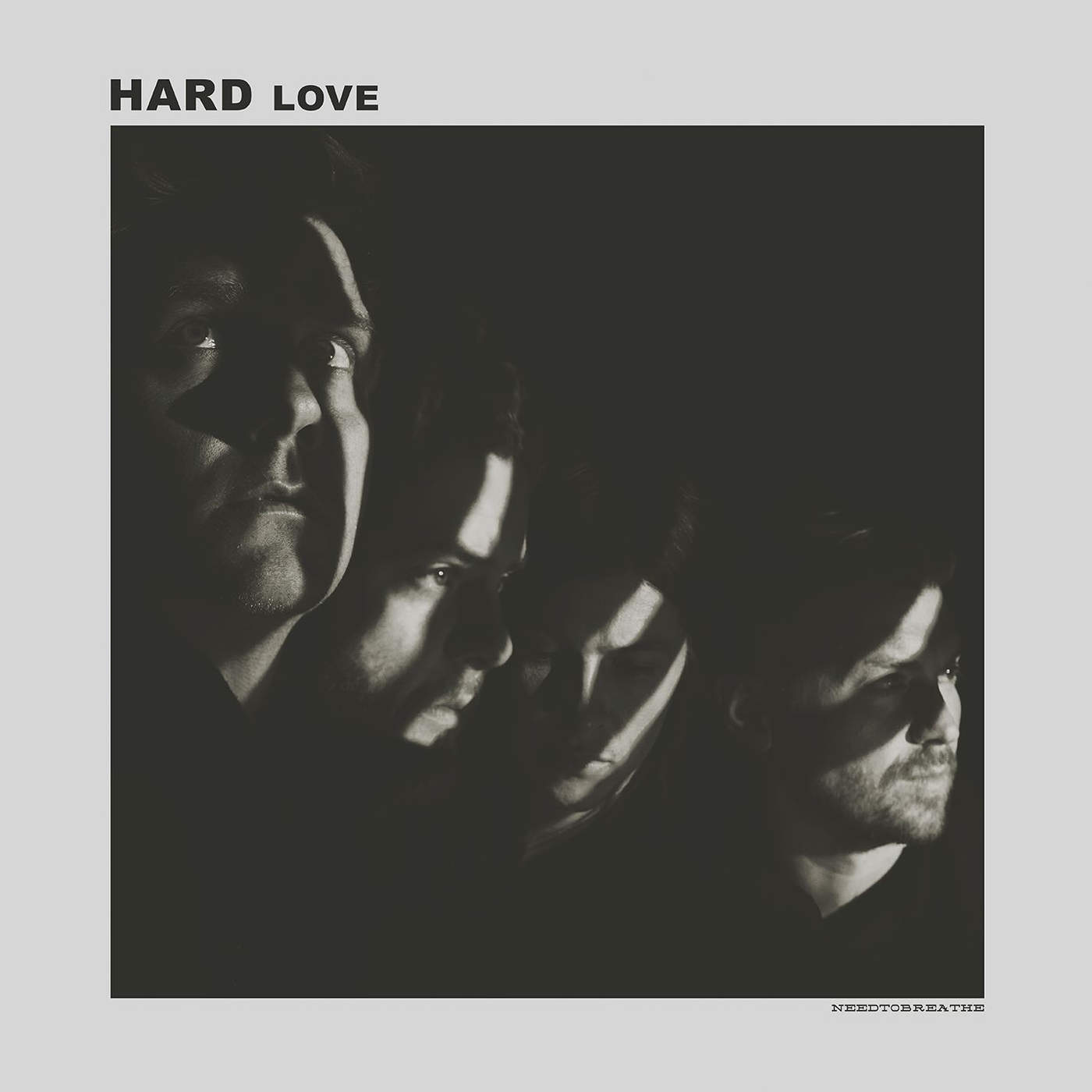 Song of the Week: “Happiness” by NEEDTOBREATHE

In its more tempered qualities, NEEDTOBREATHE’s “Happiness” does admittedly feel blase compared to its stripped down efforts on 2014’s “Rivers in the Wasteland.” But perhaps it simply suggests the newest iteration in the band’s maturation, and such a progression is something you can hardly begrudge any artist for. The group maintain its always earthy vocals, backed by robust rhythms and spirited choruses of support. While not as intriguing as its predecessor, “Happiness” still boasts a lively blend of rock and southern gospel that is sure to resonate with the alternative crowd. Perhaps most profoundly, the group’s music always suggests a communal aspect. This is not a group of individuals haphazardly thrown together to conceive a few cursory tunes, but instead, around the nucleus of brothers Bear and Bo Rineheart, there’s this palpable camaraderie that permeates the arrangement. Because if you’re doing it for the money and fame, you’re hardly going to be content; it’s the people around you who make it worthwhile. It’s no small coincidence that the group’s previous single was christened “Money & Fame.”

Song of the Week: “Angela” by The Lumineers

Off the band’s sophomore album, “Cleopatra,” this single narrates a coming of age: “When you left this town, with your windows down/ And all the wilderness inside.” Gradually, the lullaby rhythm progresses into a surge of stomp-claps and shouts, all to the backdrop of honeyed but bolstering guitar phrases and the words “home at last.” The expanding vocals and sound trigger a familiar determination we had in our youth. From kickoff to the last second, soft guitar fingerpicking and reserved drumming blend with hollers and ho’s, making “Angela” yet another folksy classic by The Lumineers.

Song of the Week: “Come and See Me” by PARTYNEXTDOOR

PARTY has been a busy man this past year, sharing his talents by writing and producing hits for Rihanna and Drake. A decorated soldier in the Canadian invasion of our airwaves, his trademark patois and sedated beats seep through hits like “Work” and “Preach.” He’s relentless, staying in the studio for hours on end and laying down songs like a machine. By the time he leaves in the early morning, the grind begins to set. With the assistance of producer Noah “40” Shebib and Drake, his fellow Torontians, PARTY sounds an alarm with “Come and See Me.” The track is buoyed by a few brilliant chords whose simplicity dominates the song, shifting weight onto the artists’ mellow verses — miniature parables of loneliness and hedonism. PARTY says he wants something different, but come 2 a.m., his actions say otherwise.