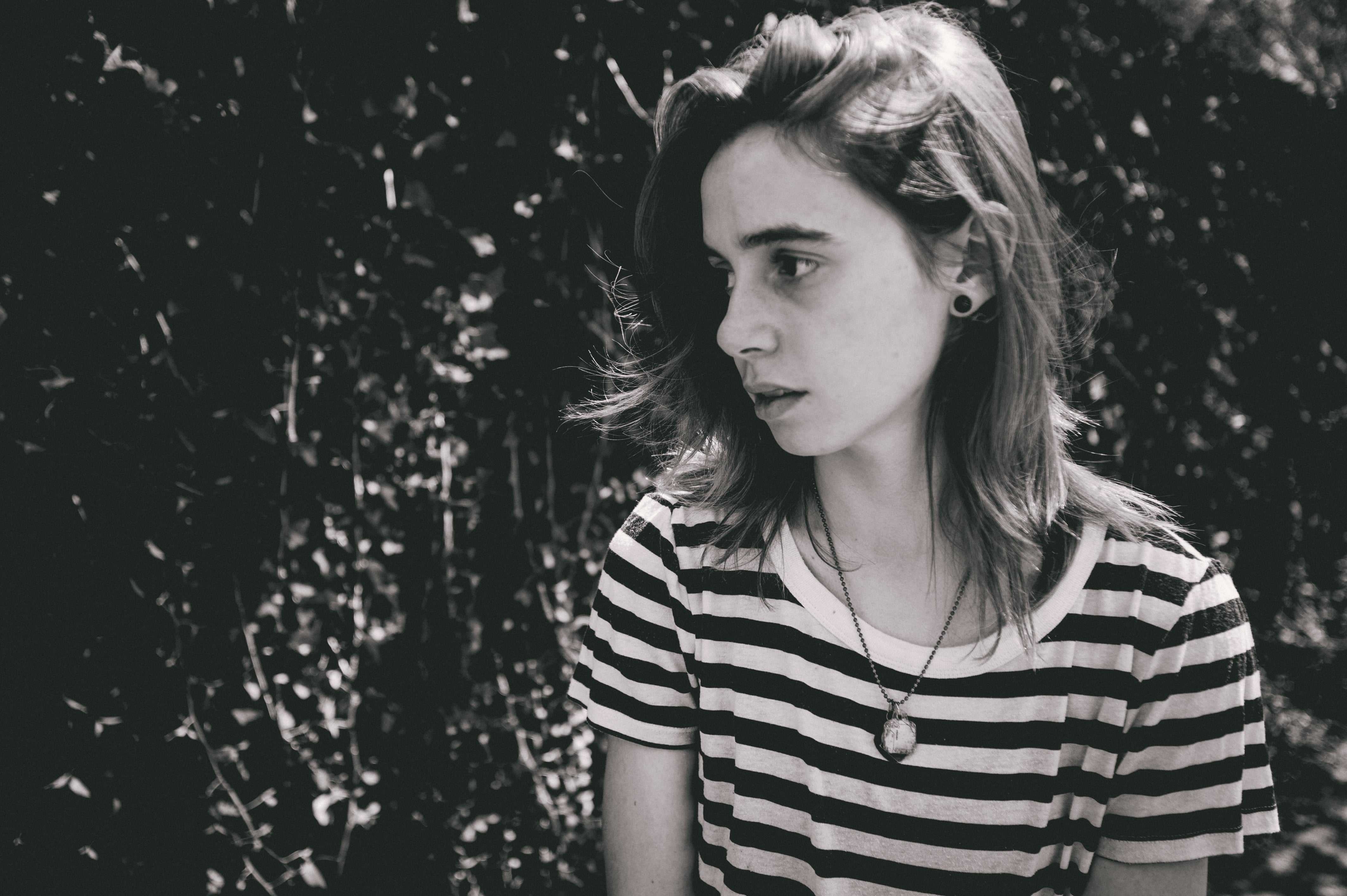 While The Irenic, an intimate venue that doubles as a functioning church in North Park, wasn’t in service on Feb. 27, those who were in attendance for a small concert from Julien Baker were in for a truly religious experience. Despite Baker’s openness about her faith, the pairing was not purposeful, though it was a match made in heaven.

Baker is a young, up-and-coming singer-songwriter from Memphis where she grew up going to hardcore shows and playing in punk bands. Her debut album “Sprained Ankle,” released late last year, was written and recorded in isolation as she struggled with living away from home her first year at Middle Tennessee State University. The record has been praised for its devastatingly honest and raw nature, and sees Baker tackling dark themes of loss, depression and substance abuse.

For Baker’s first show in San Diego and last stop of a brief U.S. West Coast tour, there was a surprisingly low turnout — perhaps due to the fact that Joyce Manor and AJJ were playing a show a couple blocks away at The Observatory North Park. About an hour after doors opened, Los Angeles-based singer-songwriter Phoebe Bridgers took the stage dressed in all black with an acoustic guitar strapped around her shoulder, ready to kick off what would eventually prove to be the ultimate sad bastard show. She played a short set full of heartbreak, self-deprecation and sadness: themes that would continue throughout the night.

Headliner Julien Baker quietly walked out on stage later wearing a shirt that read, “Sad Songs Make Me Feel Better,” a sentiment shared among many in the crowd. She went right into the first couple notes of “Sprained Ankle,” and the room froze into silence in an instant as the audience found itself captivated by Baker’s angelic and melancholic sound.

Baker earns a lot of comparisons to Elliot Smith; both musicians’ past struggles with depression and alcoholism are heavily reflected in their music, and both produce a sense of lyrical loneliness relying solely on a voice and guitar — a feat few can truly pull off. Throughout the duration of her set, Baker stood alone with just an electric guitar and pedalboard, showcasing an impressive collection of reverb and delay pedals. She required no backing arrangements apart from the occasional loop of plucked harmonics or ambient noise and relied heavily on her powerful, pained voice. Standing at only five feet tall, Baker showcased a surprisingly big, emotive voice with a wide range that beautifully lifted and echoed around the venue. She sang song after song, each very personal and revealing: in “Brittle Boned” she tells of a time she brushed arms with death and in “Everybody Does” she deals with insecurity and self-deprecation. She performed nine songs in total, including a new song, and each saw her become completely vulnerable, baring her soul to a room full of strangers.

In person, Baker isn’t the young and miserable person she makes herself out to be in “Sprained Ankle,” arguably the saddest record of 2015. Between songs, the musician let out a couple silly dad jokes in an attempt to alleviate the sadness. Her ability to revisit difficult times of her life night after night and still be able to crack a joke on-stage was very refreshing and left the audience feeling hopeful at the end of a very somber show.