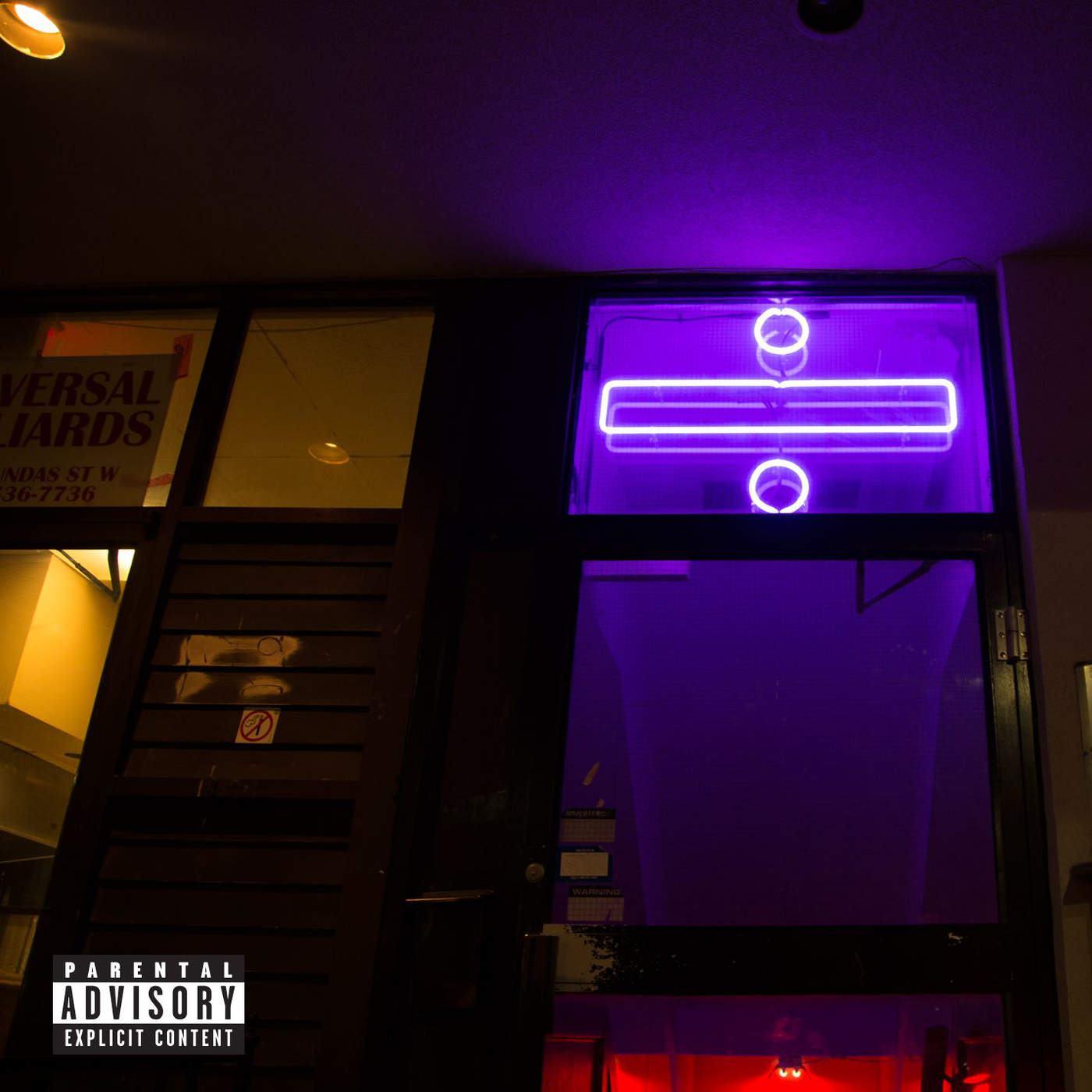 Existing in the space between the ‘90s and the current R&B scene, dvsn’s “SEPT. 5TH” is a master in bridging generational sonic gaps. Having appeared out of nowhere last October on OVO Sound Radio, dvsn immediately became an object of public mystery — what was this mysterious group or artist with two phenomenal songs (both so polished that they couldn’t be the work of amateurs) doing? Forming an identity that admonishes its cabal of influences, dvsn’s aura is informed by the classic slow jams of Dru Hill and Ginuwine all the way to the spastic visions of Nao. The woozy aesthetic of the post-Weeknd era isn’t cut down but rather fused with sharp synths and strums by producer Nineteen85, who forms dvsn alongside songwriter-turned-singer Daniel Daley.

“SEPT. 5TH” serves as a strong showcase for both producer and vocalist, both working in arrangements meant to stretch their abilities and prove their versatility in only 10 tracks. The economy of the tracklist places great weight on an album for great consistency; every song counts. Luckily, there’s an effortless chemistry between the two, a natural result of their longstanding friendship. “Try / Effortless” has a cycling buildup of light snares that excites and tapers off with the song’s slow turn into a drawling, breathy outro, but the power of the song lies in its simple but no-less-mesmerizing hook. Daley’s singing speaks to the heart with its arresting richness and sensuality. He cruises through inflections on a whim, able to ride the soulful keys of “Angela” that has him laying down vocals worthy of a gospel choir or grippingly belting out halfway through “The Line.”

Their greatest weakness lies in writing, often victim to groaners and hardheaded lines like “I could make it better/ if I could have sex with you” on the titular track “Sept. 5th.” The otherwise-great “Another One,” with its warbling guitar and oscillating synth backbone, has a brief lapse in focus when Daley croons, “Sometimes we take our clothes off/ and find the naked truth.” His conviction keeps the song from sputtering as it’s repeated each time, redeeming the line by delivering one of the catchiest hooks on the album. “Do It Well” rides an earworm of a sample, a guitar that graces the song’s hook with its steely reverb. Slight embellishments like these speak to the sublime, meticulously constructed soundscapes of Nineteen85, who has proven to be one of the best producers in pop by sheer virtue of his versatility, making it hard for his beats to be identified by any one signature sound. Every song on the album manages to differentiate itself from the other in sound and style.

The group’s relative obscurity is beguiling and now sure to be short-lived. What was born as an ambitious project from the humble producer behind “Hotline Bling” has managed to deliver one of the year’s best albums. Tucked away in the dawn of spring, “SEPT. 5TH” is the harmony that results when artists work perfectly in tandem.

One thought on “Album Review: “SEPT. 5TH” by dvsn”