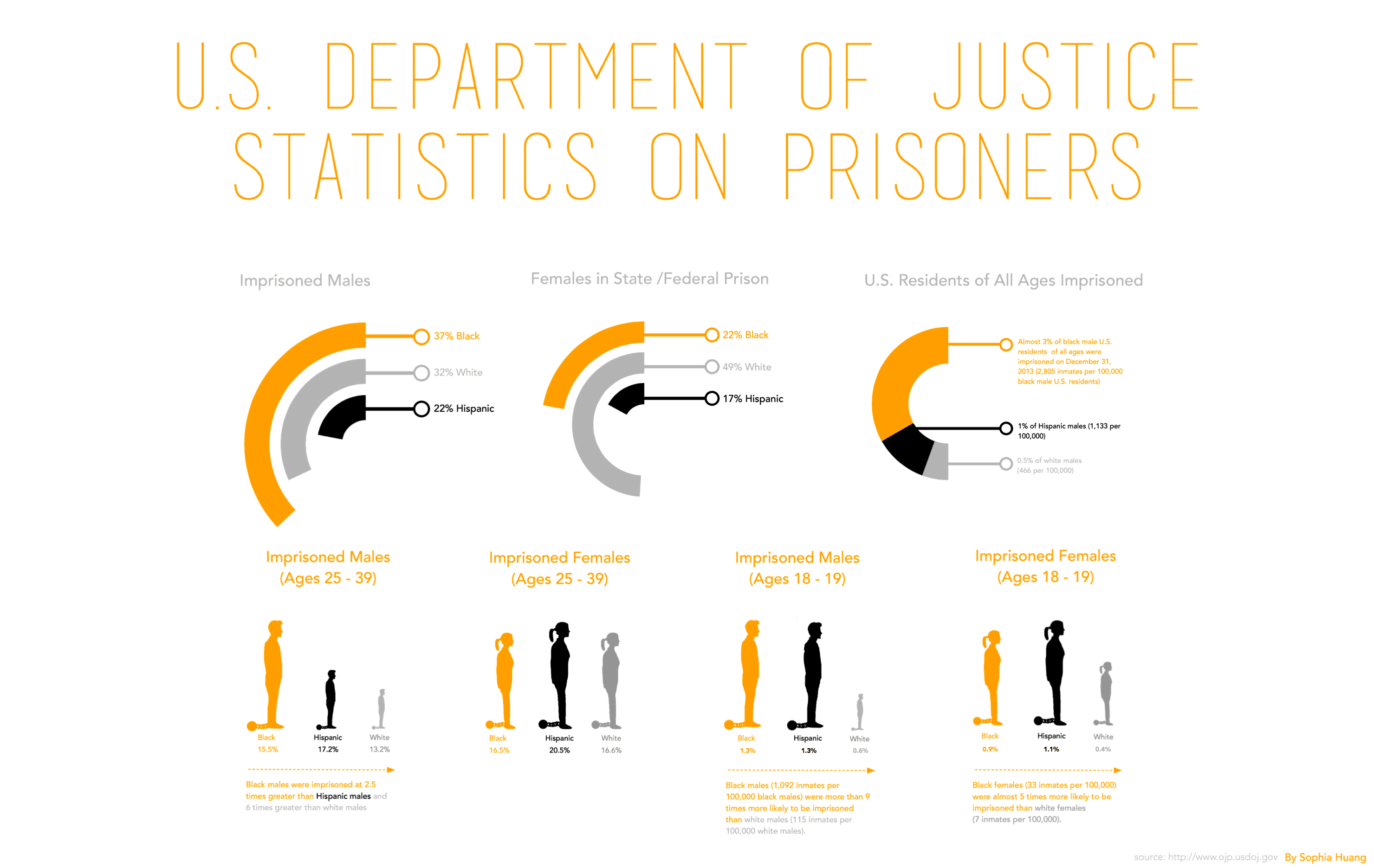 The UC system divested $25 million worth of shares from the largest private prison companies, Corrections Corporation of America and The Geo Group on Dec. 18.

According to the announcement, released by the Afrikan Black Coalition, the university’s Chief Investment Officer Jagdeep Singh Bachher confirmed that all of the UC system’s approximate $27 million worth of shares, including the $2 million remaining from their $100 billion portfolio, would be sold by the end of 2015.

Yoel Haile, political director for the ABC, told the UCSD Guardian that discussions with Bachher began this past August when the ABC requested information about the exact dollar amounts or shares that the university had directly or indirectly invested in the prison industry.

“We’ve been engaged in this work for the last two years [through] base building, political education and fact finding,” Haile said. “I think after multiple meetings with the CIO, he had come to see the wisdom of the position. We had given him all of the ethical, moral and financial arguments for why investing in private prisons was a morally bankrupt decision.”

Aside from its shares in CCA and The Geo Group, the UC System has $425 million of shares in Wells Fargo. According to the 2014 annual Geo Group report, Wells Fargo lends approximately $300 million to The Geo Group, the second largest private prison corporation in America. Also, the Securities and Exchange Commission report for the 2014 fiscal year demonstrated that Wells Fargo provides a $900 million dollar line of credit to CCA. As of Dec. 31, Wells Fargo is valued at approximately $278 billion. With its $425 million investment, the UC system owns less than 1 percent of the company.

While Haile considers the recent divestment a success, he believes the university may have to sever its relationship with Wells Fargo in the future.

“We do believe the decision is a great historic victory; however, it is just the first step in our objective of getting rid of private prisons completely,” Haile said. “Wells Fargo has a strong financial relationship with the private prison system in America and we would like them … to [cut] ties with private prisons, but should they refuse, we plan on calling on the UC system to divest the $425 million it has invested in the company.”

Wells Fargo Corporate Communications media contact Ancel Martinez stated that although the company lends money to CCA and The Geo Group, Wells Fargo does not own shares in either corporation.

UC Office of the President Press Secretary Steve Montiel confirmed that the UC system will not be selling its shares in Wells Fargo and that the holdings are invested in other industries aside from the private prison industry.

“In terms of what others say in regards to violating our principles, this is an investment approach that we take which has to do with long-term risk and how well the investments are going to do,” Montiel said. “Most of the holdings of the University of California are in pension funds, so we have a responsibility to retirees and others who depend on returns from these investments.”

Associated Students Vice President of External Affairs Krystl Fabella stated that the university should divest, even if companies will not be greatly impacted by the absence of UC funds.

“Students should not have to feel complicit to their funds going to a system that discriminates, incarcerates and rehabilitates people on the virtue of race, class and citizenship status,” Fabella said to the Guardian. “Even if financially the divestment does not make a difference, it stirs a consciousness around the issue and creates a conversation around it.”

Haile argued that ethics and profitability do not need to be mutually exclusive.

“In regards to blanket divestment, [the University of California] did it with South Africa and there’s precedent for them do it,” Haile said. “We believe there is a way to ensure that you get a stable, sustainable and ethical way to invest and get a stable rate of return …The business model of private prisons relies on a constant inflow of [historically black] prisoners … and we as black students will not tolerate that.”

The Geo Group responded to criticism of the private prison industry and said the company seeks to assist the individuals within the company’s facilities to lead better lives.

“Our facilities adhere to strict contractual requirements and standards set by state and federal governments,” the Geo Group explained in an email to the Guardian. “While as a matter of long-standing policy, GEO does not take a position on or advocate for or against any specific criminal justice policy, our company has in fact made significant investments in the development of evidence-based offender rehabilitation and community reentry programs aimed at reducing recidivism.”

“I hope that the UCSD student body can for once rally as a unit behind something that is black-related and has nothing to do with sports or entertainment,” Thompson told the Guardian. “There’s this constant backlash from students when blackness is the subject of conversation that creates a toxic environment to go to school in.”

CCA Director of Public Affairs Jonathan Burns told the Guardian in an email that the university’s decision is based on a limited perception of the prison industry.

“While the UC system has maintained its action was based on long-term investment goals, by appearing to bow to activist demands the decision nevertheless represents a missed opportunity for honest and thoughtful dialogue around corrections systems, the role of our industry and the distinction between rhetoric and reality,” Burns said.