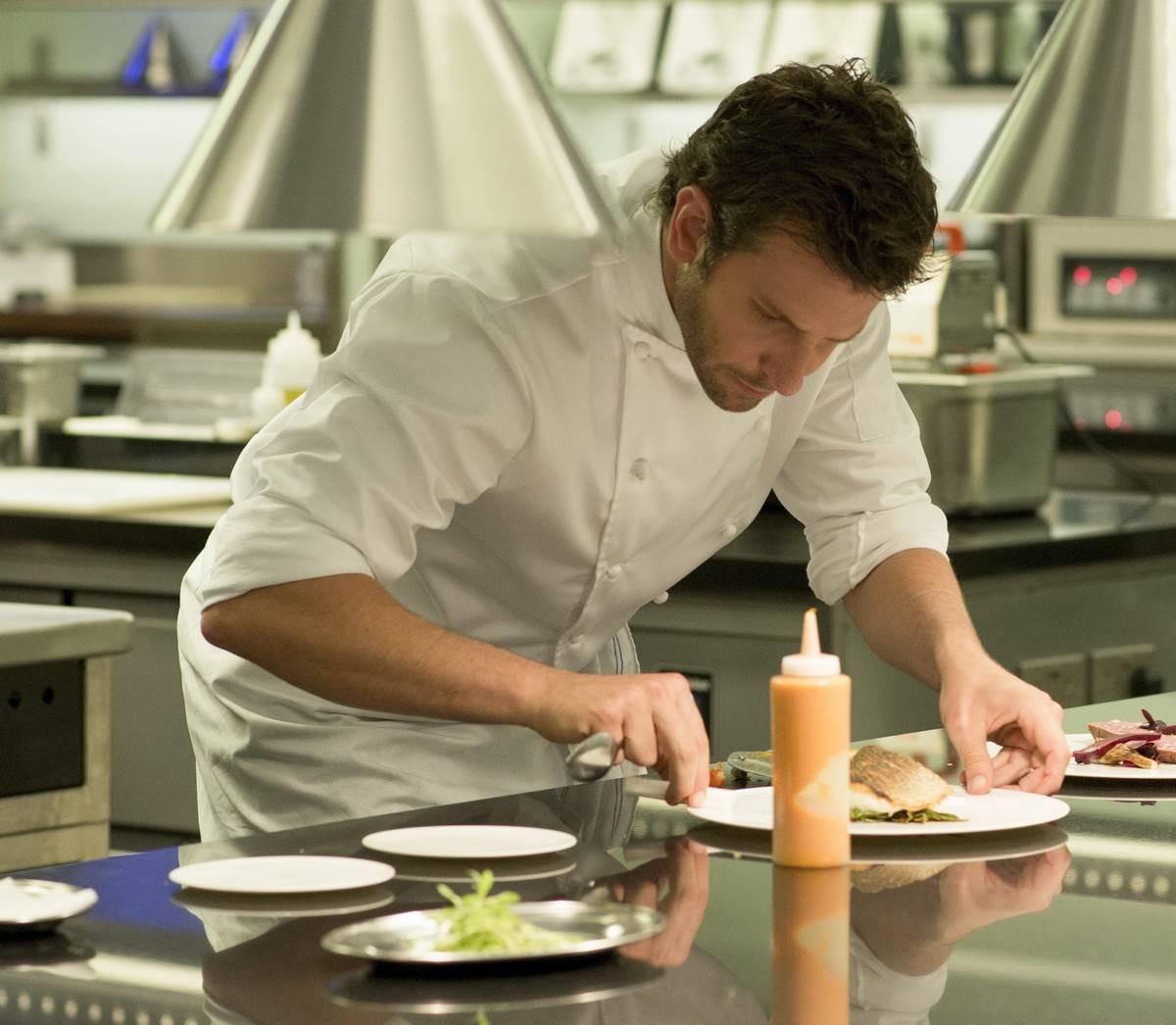 Occasionally bursting with flavor, but not a fully satisfying meal.

If you want fantastic service in a restaurant, come in with a friend, order water and half a bottle of wine and place a fork on the ground. This is, according to “Burnt,” what Michelin agents do when judging a restaurant. In “Burnt,” Chef Adam Jones (Bradley Cooper) has been waiting his entire life to impress these agents. He had squandered his talent and destroyed his career on drugs, alcohol and women years earlier. But after years of penitence, the chef travels to London to redeem himself by opening a restaurant that can receive the coveted three Michelin Stars, the most prestigious award in the culinary world. What could have been a compelling redemption story is unfortunately bogged down by unwelcome cliches and a script that was far too easy to come up with. Although “Burnt” finds success due to its excellent cast of characters and stunning displays of culinary mastery, the film’s lackluster storytelling keeps the film from being great.

Bradley Cooper is infectiously likeable as Chef Adam Jones. Even when he is less than noble (yelling at his staff or flipping chairs), it is hard not to root for the chef’s success. Cooper expertly portrays both Chef Jones’s calmness in some moments and his intensity in others. Daniel Bruhl’s acting talent is also on display as he portrays a restaurant owner who gives his kitchen away to Chef Jones. The chef’s kitchen staff is a crack team of stock characters, including an ex-con, a motivated but amateur cook, a talented single mother and an old friend done wrong. All of these characters were shaped with a cookie cutter, but the ensemble works well. Aside from a rich cast, the film features slick shots of kitchen equipment, culinary technique and strange but wonderful-looking food.

At one point in the film, Chef Jones mentions that the problem with fast food is that it is too consistent and that a chef’s job is to find new and unique ways to make food that would otherwise be generic.The redemption story is one that is often told in a film, but “Burnt,” not taking Chef Jones’s own advice, does not find a unique way to navigate between its simple three-act structure. While the cast and characters keep the story engaging, the film is predictable and contains far too many cliche elements. For example, a single mom starts working closely with Chef Jones. Could this end in anything other than romance?

There is a reason people watch “Top Chef.” It features not only delicious food that we have a small chance of ever trying but also the high octane process by which the food is made. This is the recipe “Burnt” uses successfully, as a great deal of this film takes place inside the kitchen. However, despite the amount of food Chef Jones cooks up, he is never convincingly portrayed as a culinary genius. Walter White is believable as a chemistry genius because he broke down chemical reactions and utilized his vast scientific knowledge. Chef Jones is meant to be the culinary Walter White, but he is never portrayed as being such. In the end, we are made to believe that Adam Jones is a brilliant chef because he gets angry and throws plates against the wall. Unfortunately, no amount of cliche chef anger could save “Burnt” from simply being unremarkable.