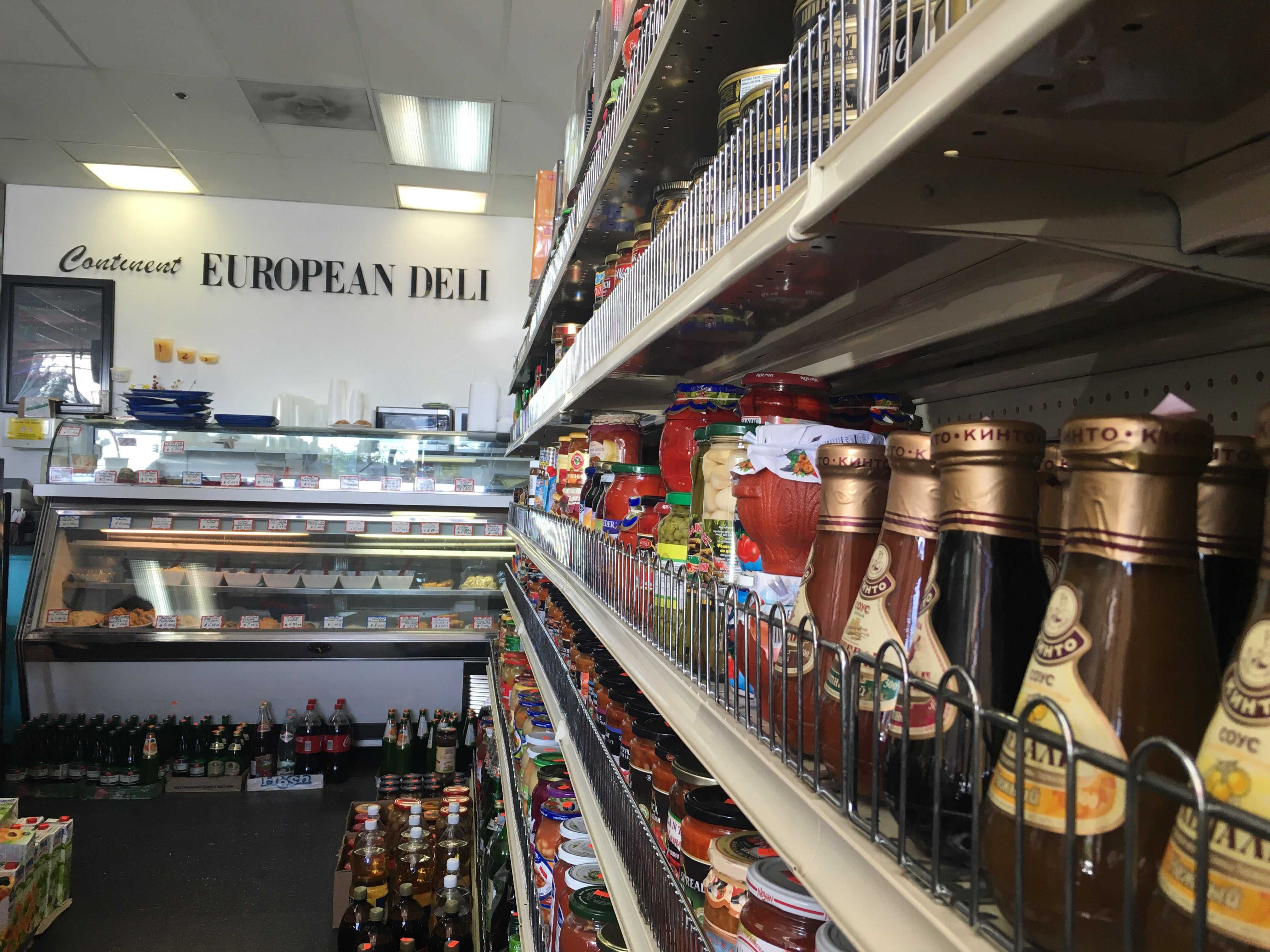 Sick of dining hall food? The UCSD Guardian lifestyle writers head to local grocery stores, with different goals in mind, to give you the ultimate La Jolla food-shopping experience that’s as diverse as the “ethnic foods” aisle.

Ralph’s is sure to appear on any list of La Jolla’s grocery stores. What it lacks in originality, it makes up with proximity, cost-efficiency and sheer bulk of food. But even a generic supermarket has its particularities — and Ralph’s has its share as well.

You might not know that past midnight, leftover pastries are packaged and sold at half-off. Additionally, there is a discount shelf by the dairy section that sells more baked goods along with other clearance items at half price. While stocking up on snacks, keep in mind that both hummus and cheese are hidden in two different locations — behind the bread aisle and by the kosher aisle. And don’t forget to stop by the Starbucks kiosk, Golden Spoon or sushi counter by one of the entrances, and turn grocery shopping into a “wonderful pastime” — literally anytime since the store, including the pharmacy, is open 24 hours a day.

Ralph’s will never be especially exciting. But it does have a lot to offer, and with careful inspection, no doubt much more.

A strong scent of hoisin sauce, a familiar odor of a fish market intermingled with a delicate waft of glazed BBQ pork buns straight from the oven, linger in the air, and I’ve never felt more at home. Coupled with seeing rows upon rows of childhood snacks — ranging from shrimp chips to lychee jellies — you can bet this Chinese-American girl was in no rush to leave. 99 Ranch is an ultimate trifecta of the odd, the delicious and the downright questionable, making it both a delicacy to some and a bazaar to others. If you just so happen to be a 99 Ranch virgin, don’t be intimidated by the crazed shoppers pushing carts like they were in Shanghai traffic or the glass containers filled with intestines, fish heads and tubs of congealed blood. Instead, think of it as an educating and expansive experience. At least for me, I’ve got 99 problems but this ranch is most definitely not one.

Positioned between a mom-and-pop-esque store and the upper echelons of Wall Street grocery chains, Trader Joe’s has become one of the most prominent commercial international markets. Largely concentrated in California, its own name is conscious of its existence. That is to say, Trader Joe’s — despite its appropriation of the Caribbean — offers that one-size-fits-all aisle of international cuisine that isn’t your status-quo fried chicken and Wonder bread. Vegan tikka masala, pesto salmon and dim sum? You got it. Ionized water and exotic blends of granola? Okay. Alcohol? Only for the legal agers. Now, it’s sensible to think that chain markets get the bad rep and rap about questionable authenticity and that, somehow, it’s processed all in a factory a la Sinclair. But before the matter of its “chain quality!” comes rupturing through the air, everyone should read the fine, point eight, Times New Roman font: All of Trader Joe’s products are of independent labels owned by the store and organic. Repeat that last word: organic.

Located next door to La Jolla’s all-time favorite, Regents Pizza, Continent Deli is a place you may have passed a thousand times but never dared to go inside. Indeed, this Eastern European place might seem intimidating for a newcomer, especially because of its notoriously mediocre customer service. Workers at the deli tend to run two extremes — stereotypical Russian ladies will either fire a million questions at you before you even get a chance to familiarize yourself with bizarre names on boxes, jars and cans or ignore you after they realize you do not speak Russian.

However, do not let initial intimidation discourage you from getting acquainted with Eastern European treats that you will never find anywhere else in the area. Continent Deli presents a wide assortment of imported non-perishables to restock your strategic reserves as well as deli items made fresh on the spot. Whether you would like to get some pilaf rice “for here” or take rye bread, bologna and bags of delicious, one-of-a-kind Russian and Polish candy to go, Continent Deli will help you cross the gastronomic ocean and discover a new culinary terra incognita.