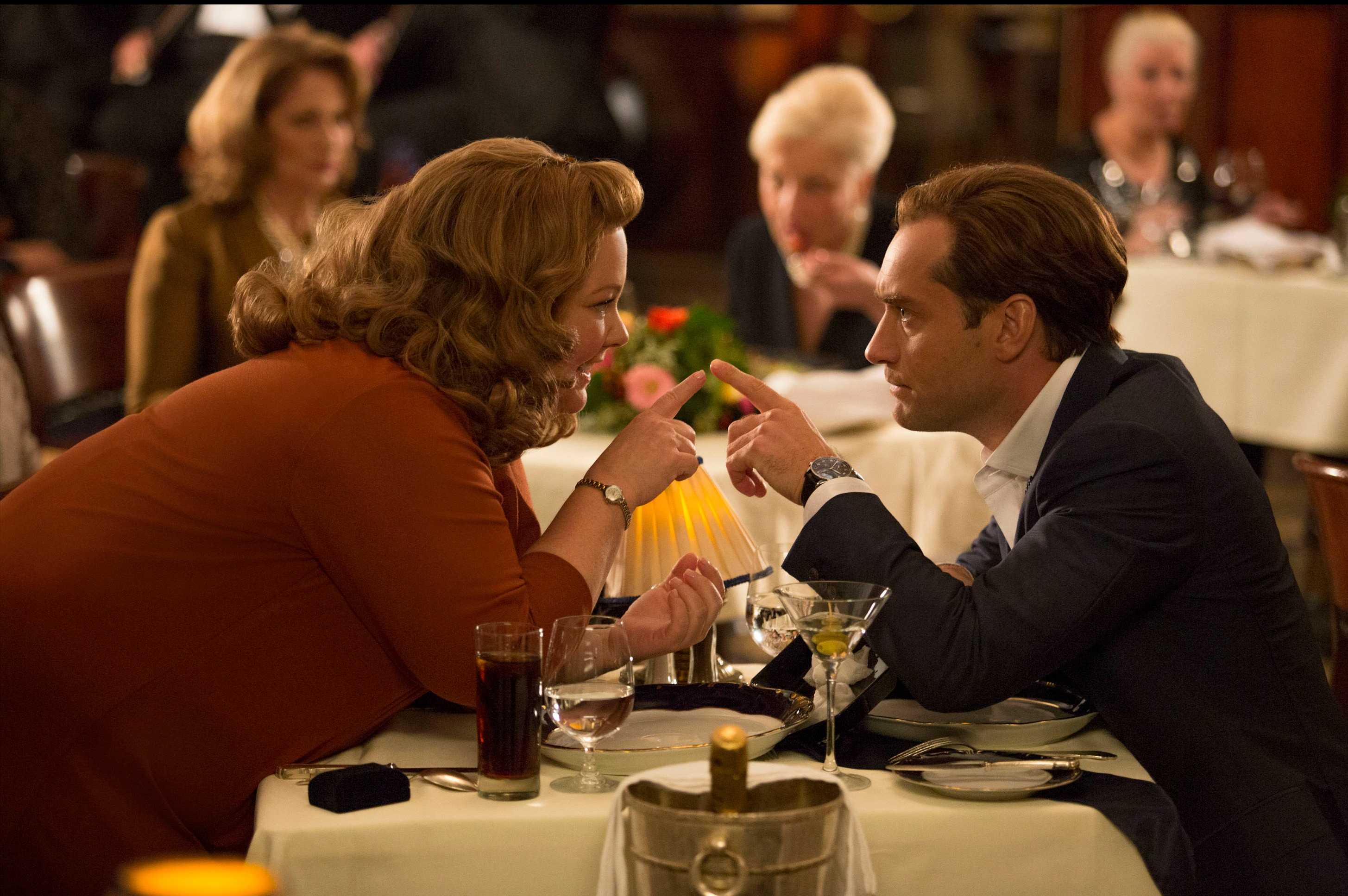 A fantastic comedic showcase for McCarthy, “Spy” is crass, smart and ultimately hilarious.

If you have even the slightest sense of humor, watch “Spy.” The simplest way to say it is that Melissa McCarthy’s newest comedy, written and directed by Paul Feig, is hilarious. In 2011, McCarthy and Feig worked together on “Bridesmaids,” and the result was a satisfying combination of a raunchy comedy and a fun chick flick. “Spy” is easily as funny, aiming for more unbarred, crass humor while managing to stay intelligent. Indeed, “Spy” makes the most out of its R-rating and uses this to its full potential. This movie even manages to make gross-out humor funny, as McCarthy accidentally kicks a henchman off a balcony, impaling his body on a railing and then vomiting over his corpse — the kind of thing we want to see in a Melissa McCarthy comedy. “Spy” finally gives Melissa McCarthy a role that she deserves as she is able to come into her own as the lead actress, showcasing her versatile comedic range.

In “Spy,” Susan Cooper (McCarthy) is a modest CIA analyst, acting as the eyes and ears of the handsome spy Bradley Fine (Jude Law). But when Fine disappears and the identities of all CIA agents are compromised, Susan gets her chance to go undercover and infiltrate an illegal arms dealing operation. The story of “Spy” is neither a spoof nor a farce, making the film a standalone comedy without needing to reference other spy films like “James Bond,” which could have been an easy, but not-so-interesting thing for Feig to do. Susan Cooper is not a bumbling idiot who was able to save the day through some lucky mistake like the spy in “Get Smart.” She is capable and intelligent. What makes her stand out from James Bond is that she isn’t afraid to trash talk and drop a few f-bombs. The plot works well enough on a straightforward level but there are some all too obvious double crossings and perhaps a bit too much convolution involving the many arms dealers and terrorists involved in the plot.

One of the most surprising comedic gems of this film was the performance of Jason Statham, who plays an over-the-top, super arrogant spy. Almost every line that Statham delivers is memorable. Every chance he gets, Statham goes into a long spiel of his numerous, ridiculous accomplishments. The only problem is that his lines will be too hard to hear because the theater will be laughing so much. Peter Serafinowicz’s character, the hyper-sexual Italian spy who flirts with every woman he meets, is oddly charming, but makes every situation uncomfortably sexual, which is especially hilarious when McCarthy is trying to do real spy work.

Almost every character in “Spy” has a different comedic quality that makes them memorable, whether it be their arrogance, crassness or hypersexuality. And whereas many comedies lose much of their humor during the climactic end of the film, “Spy” finishes just as strongly as it started. Still, the film isn’t without a few rough spots. Perhaps Feig was trying to demonstrate his ability to direct an action film, but there was too much emphasis on it. It was fun to see McCarthy kicking ass, but though she is a talented comedian, she is not an action hero. However, as a comedy, “Spy” does so many things right and seems to have a lot of fun doing it.