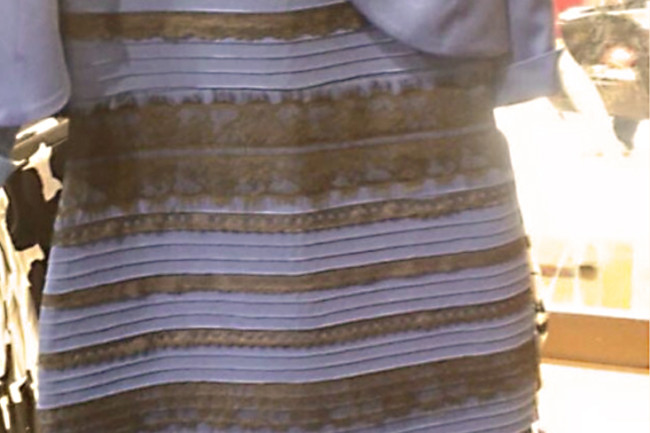 2020 is fast approaching, meaning that we’re about to leave the 2010s behind. Before we step into the new year, let’s take a look back at the most iconic moments and trends of the past decade.

Instagram entered our lives at the very beginning of the decade, in 2010. While once a cute photo-sharing platform that encouraged the use of in-app filters and posting moments for friends and family, it has morphed into a social media behemoth that has changed the way we advertise, market, and consume. Whether you like it or not, Instagram has changed the way we think about influence and presenting ourselves.

Rebecca Black’s hit song became everyone’s favorite (or least favorite?) earworm back in 2011. With lyrics like “gotta have my bowl, gotta have cereal,” and “party and party and yeah, fun fun fun fun,” it definitely wasn’t the best-written song, but we can’t deny we still know all the words.

Miley Cyrus debuted her infamous “Wrecking Ball” music video back in 2013. For those of us that don’t remember, it featured a scantily-clad Cyrus swinging on an actual wrecking ball, licking a hammer, and breaking things. As her first foray into more “adult music” after leading her double life as Hannah Montana for many years, it’s safe to say that many were shocked by the video’s release. Cyrus later admitted, in 2017, that she regretted the song and video — “Swinging around naked on a wrecking ball lives forever,” she joked on the Zach Sang Show. Miley, it sure does.

While podcasts have existed for a while, they shot up in popularity in 2014 with the release of Serial, an investigative journalism podcast that explores a nonfiction story over several episodes. As technology continues to improve and the barriers for making and listening to podcasts decrease, people walking around with headphones may only be listening to music. Podcasts have become a part of daily life.

Blue and Black vs. White and Gold

Are those color combinations enough to trigger you? In 2015, the internet got into a heated debate over the colors of “the dress” after the photo was posted on Tumblr. While it was later confirmed to be black and blue, one explanation for why some people perceived it as white and gold was due to the brain’s judgment of the dress’s light source.

Not Throwing Away His Shot

In 2015, Hamilton turned musical-haters into believers. Created by Lin-Manuel Miranda, who has since become a household name, the show about the United States first treasury secretary featured spunky hip-hop beats and raw rap battles previously unseen on Broadway. It was also notably known for its blind casting — the original cast featured Hispanic, black, and Asian-American actors as the leads.

Gotta Catch Them All

If you didn’t spend the summer of 2016 playing Pokemon Go, were you really living? The augmented reality game took the world by storm when it was released, with people running around the streets in search of Slyducks and Koffings alike. While we were still all glued to our phones, at least it got us out of the house for once.

Representation in media was an issue that really came to light in the 2010s. The nominees for the 2015 and 2016 Oscars were all white, sparking outrage across Twitter. The Academy of Motion Picture Arts and Sciences since has tried to diversify by increasing their amounts of racial minority and female members, and artists of color and films with diverse storylines, like “Moonlight,” “Black Panther,” and “Roma,” got Oscar attention. More diverse perspectives and experiences can now be found in other areas of media — take the successes of Crazy Rich Asians, Fresh Off The Boat, Jane the Virgin, or Black-ish.

“If you’ve been sexually harassed or assaulted write ‘me too’ as a reply to this tweet,” actress Alyssa Milano tweeted in 2017, only a few days after The New York Times expose on Harvey Weinstein. Many women, including a number of high-profile celebrities, responded to Milano’s tweet, setting the movement into full force. #MeToo originated from Tarana Burke on Myspace almost ten years earlier, in 2006, and the idea was to break the silence on sexual abuse, display the magnitude of the issue, and empower women through strength in numbers.

In 2018, Beyonce headlined iconic music festival Coachella, being the first African-American woman to do so. Her performance, dubbed “Beychella,” was inspired by the culture of historically black colleges, universities and black feminism, and was regarded as historic by fans and critics alike. If you haven’t checked out “Homecoming,” her concert film about the experience, make sure to do so.

I Got The Horses In The Back

In 2018, Lil Nas X independently released “Old Town Road,” a song in the new genre of country rap. After gaining popularity, it was re-released by Columbia Records in 2019, and a remix with Billy Ray Cyrus soon followed. The song held the number one spot on the Billboard charts for a record-breaking nineteen weeks, proving that Lil Nas’ bop about taking his horse to the old town road was here to stay.

2 thoughts on “A Look Through the Decade: Moments and Trends”