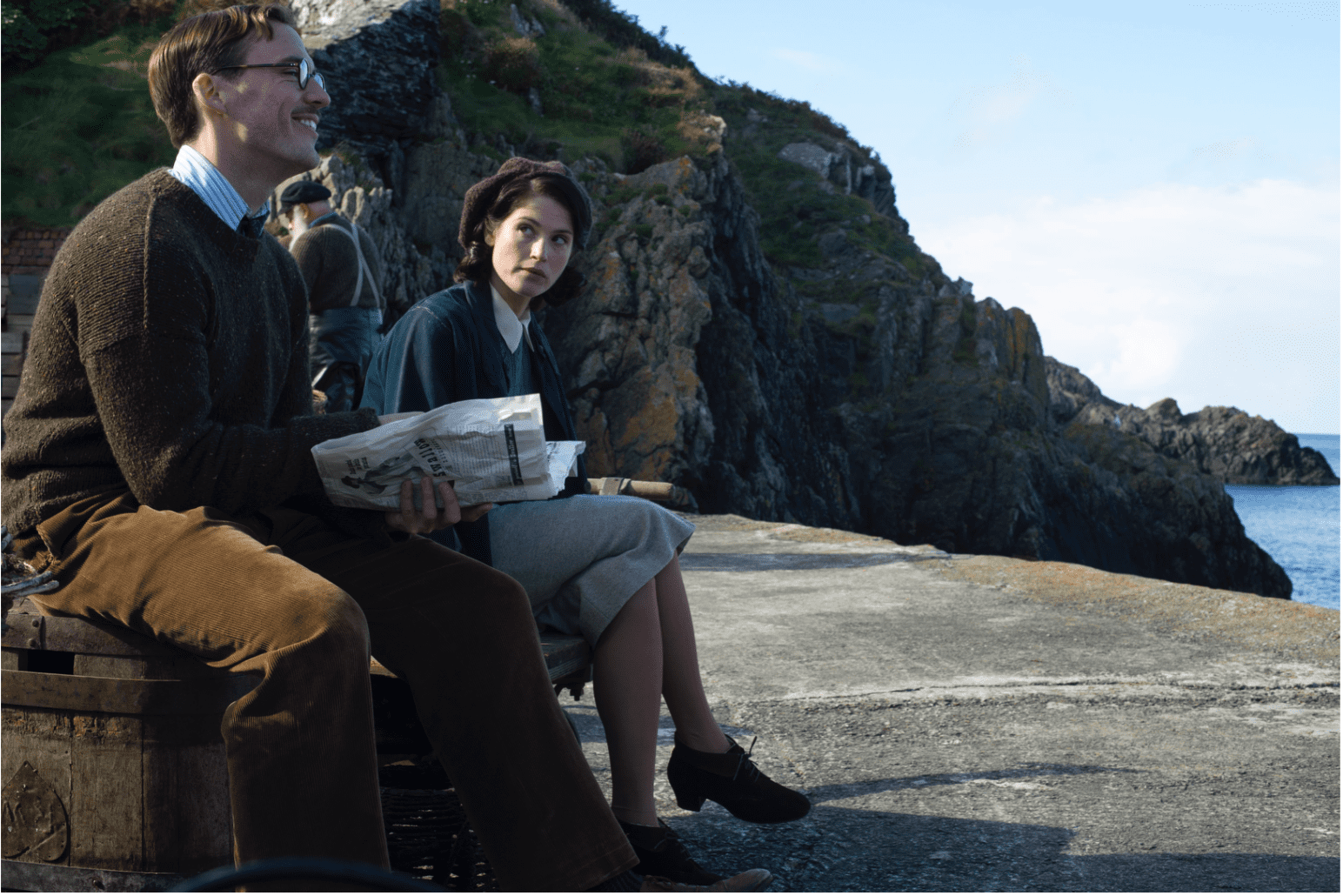 During the height of World War II, screenwriters Catrin Cole (Gemma Arterton) and Tom Buckley (Sam Claflin) are recruited by the British Ministry of Information to write a morale-boosting film for a war-weary nation and light a fire in their hearts. “Their Finest,” directed by Lone Scherfig (“An Education”), tells the story of the early British film industry and their effort to create a piece of war propaganda based on a heroic rescue mission during the Battle of Dunkirk. Like in all films, the truth of this rescue mission is stretched and woven into cinematic fantasy. Unfortunately, the writers of “Their Finest” are unable to spin as compelling a tale as that of Catrin and Tom. The film is lighthearted and inoffensive, carried only by its charming cast and humor. But what could be a testament to the transformative power of film became an unremarkable workplace romance set during World War II.

Catrin and Tom encounter several challenges during the production of the film, most notably their government’s objective of drawing America into the European war. The subtleties of the propaganda are lost on an American audience, which craves spectacle and uncomplicated narratives. Tom and Catrin struggle to create a film which is also a piece of military propaganda, a film which tells a compelling and heroic story while also preserving the semblance of truth. In the writers’ room, reality is molded into fantasy, and the writers, despite constant bombings and obstacles, construct a story capable of inspiring a country at war. There is a discussion to be had about the influence of wartime propaganda on the popular consciousness, but nuance isn’t exactly in the cards here.

If the creators of “Their Finest” had taken the same approach to filmmaking, perhaps it too may have been compelling. The film is unsatisfyingly light-hearted and constantly refuses to whip up drama. It is difficult to even identify its central conflict. The propaganda piece is never in major jeopardy, Catrin and Tom’s romance practically peters out, and when the film does throw in a tragedy, it is too sudden and contrived to carry emotional weight. “Their Finest” is overly cautious, making its characters and story seem believable rather than compelling. “Their Finest” is the cinematic equivalent of elevator music, a completely inoffensive and uninspiring period drama which holds its own as a backdrop more so than a story.

“Their Finest” seems to masquerade as an ode to the role that women played in uplifting the nation’s morale during the war. This would-be theme, however, is relegated to the sidelines in favor of a workplace romance between Tom and Catrin. While Tom clearly doesn’t approve of working alongside women, because he is played by Claflin, the “Hunger Games” heartthrob, he soon morphs from callous and arrogant to swoon-worthy. The story takes no risks, following a rote pattern of familiar rom-drama notes. Narrative turns and moments literally fall from the sky from German planes, but the film fails to use them convincingly. One of the film’s saving graces is Bill Nighy. Nighy plays Ambrose Hilliard, a pompous, aging star who is brought on to Catrin and Tom’s production. Nighy is infinitely watchable and, without his comedic charm and wit, this film would be devoid of the little heart that it has.

If director Scherfig was aiming for a forgettable, light-hearted romance, then she succeeded. Despite taking place during World War II, “Their Finest” features very little urgency or gravity, with even the horrors of the London Blitz feeling too gentle. While the film has a good grasp on comedy and charm, it loses its grip on drama and hardly attempts to wield conflict.