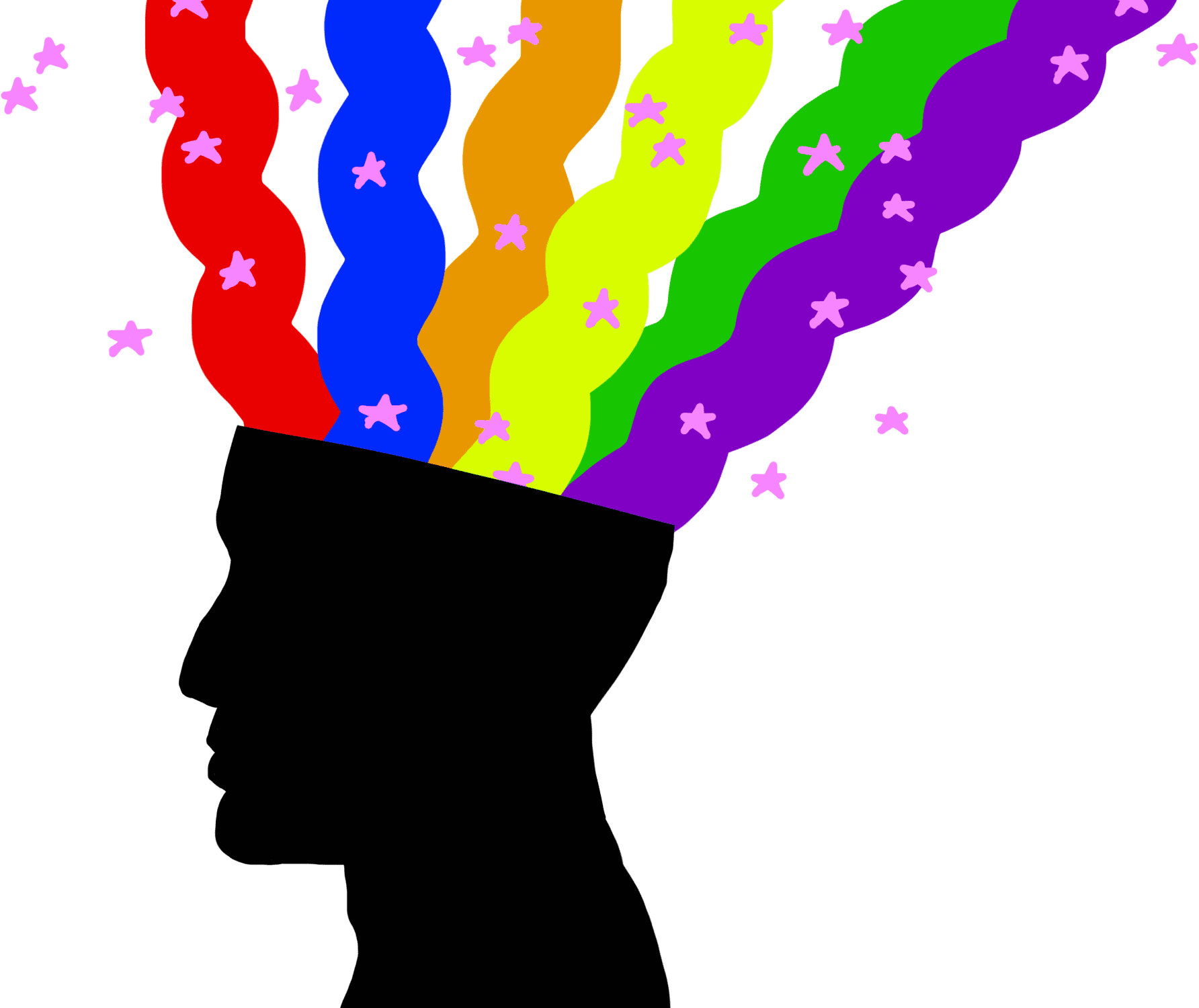 THWACK! Cindy shot up, instantly scanning her pitch-black surroundings. The room was too dark to see anything but she knew she wasn’t alone … She tried to focus on lowering her heart rate when suddenly … Did I get your attention? (I hope so, because I put way too much thought into that introduction …)

Assuming that I did pique your interest, I’m going to have to pull a “bait and switch” because this column is unfortunately not about a harrowing tale of a late-night break-in but about how to get the attention of readers and to keep it when you’re discussing less-than-entertaining material such as scientific breakthroughs and environmental issues. That’s right my friends. This shall be another informative piece involving the environment and sustainability. But continue coming back, for maybe someday I shall reward your patience with, I don’t know, a haiku?

Anyway, chances are unless you’re a science major, breakthroughs in climate change research and the environmental issues themselves are hard to follow, understand the relevance of and apply to normal-life routines. For the most part, the science itself is explained in a very convoluted and complicated way, so communication is key if a writer or researcher wants to get the word out on their work and the issues involved. I’m going to get a little personal here, but while I was always interested in science, I was never quite as good at the data and research part as I was at communicating through writing and video. For that reason, I have put a lot of effort in trying to engage people and help them better understand the full impact of environmental and sustainability issues in their lives.

My favorite technique — literally just translate the science into its practical applications or real world effects. Yeah it’s a bummer that sea levels are rising, but many people often don’t see the urgency and the need for change until you mention how there are small island countries that are literally not going to exist in a matter of years. Mentioning the real-world impact gives relevance to the problems. That however, is where you hit another problem in communicating the topic of sustainability: the fact that some of the problems seem too far progressed for any one individual to have any impact.

Complacency is one of the most significant hurdles to overcome when handling environmental issues. It is absolutely disheartening to hear about temperature rise and species extinction rates. But the best way to overcome the challenge is to always present a possible solution. The United States’ dependence on gasoline for transportation seems too far along to change, but when you learn of a replacement fuel that is more or less ready to go now, like algae biofuel, prospects seem much more positive. Keep mentioning the solutions whenever you mention the problem and before long, the solution becomes more and more obvious to the point where it can build traction in the public eye and someday overcome the status quo.

The last thing I want to mention is the actual vernacular. I purposely used a fancy word in place of vocabulary because it made me seem (i.e. feel) smarter which in many ways undermined my point. When writing pieces that are intended for public audiences, trying to sound smart can be off-putting and even condescending. Superhero movies aren’t popular because of their complex storylines. They’re popular because they’re interesting and easy to follow. The same should be said about informative pieces on the climate. They should be written with enthusiasm and an overall sense of positivity. If you feel good writing it, then the reader most likely will feel good reading it.

To quote a character from the popular game “Overwatch,” “our world is worth fighting for.” As a campus full of scientists, it’s important to remember that it will require a group effort not just from our fellow scientifically-inclined brethren but everyone else as well. How we communicate our breakthroughs and discoveries can often be just as crucial in solving the world’s problems as the breakthroughs themselves.