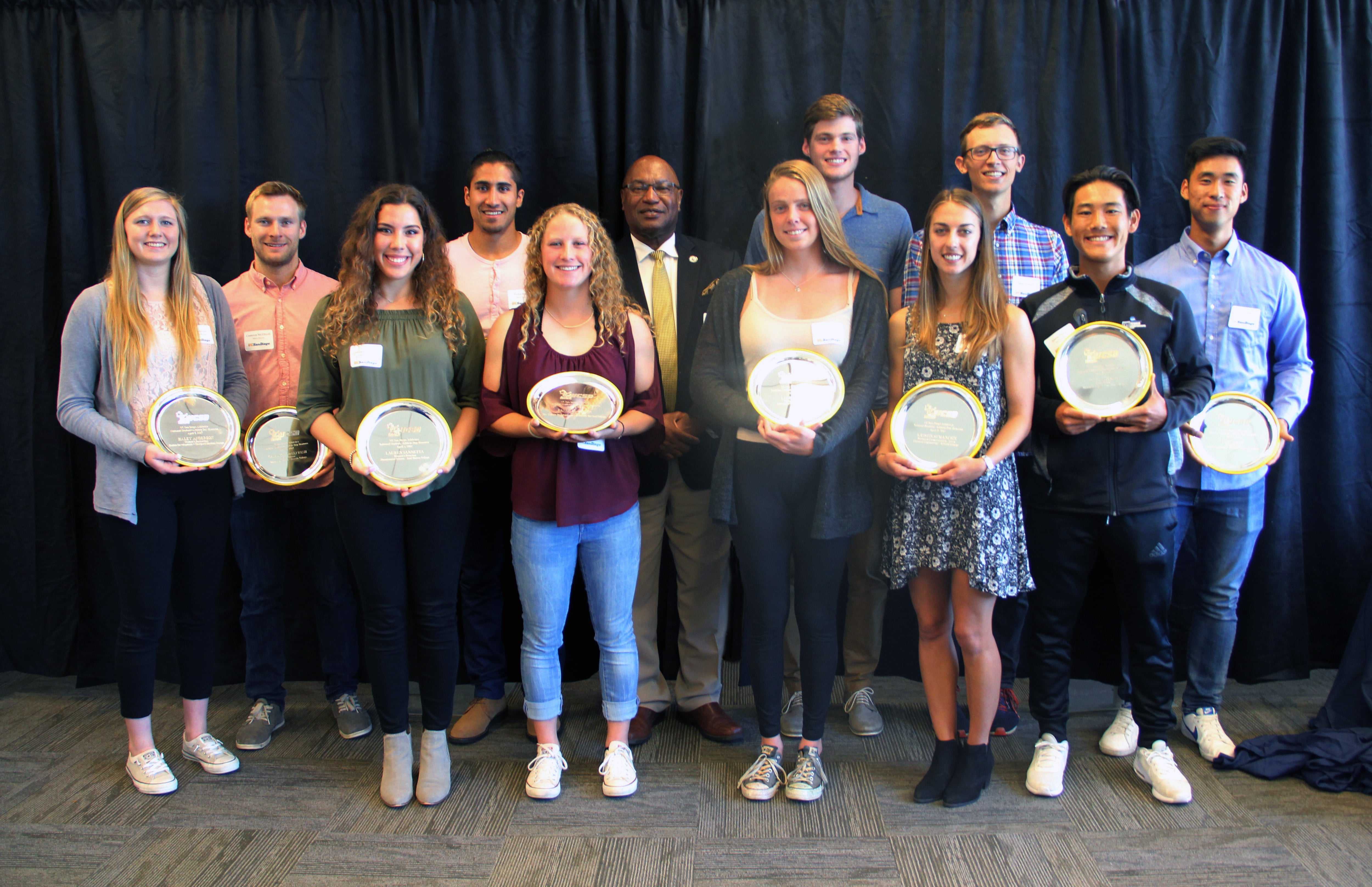 UC San Diego honored 12 of its student-athletes on April 5 in honor of National Student Athlete Day. The National Consortium for Academic and Sports established National Student Athlete Day in 1987. When recognizing UCSD student-athletes, Director of Athletics Earl Edwards and Senior Associate Athletic Director Ken Grosse noted that UCSD athletes’ average GPA is often higher than the schoolwide average. The accomplishments of these students on and off the field, court, track, or pool contribute to the high-caliber university that is UCSD.

Accolades: Three-time Intercollegiate Tennis Association Scholar-Athlete, has always been either No. 1 or No. 2 singles player