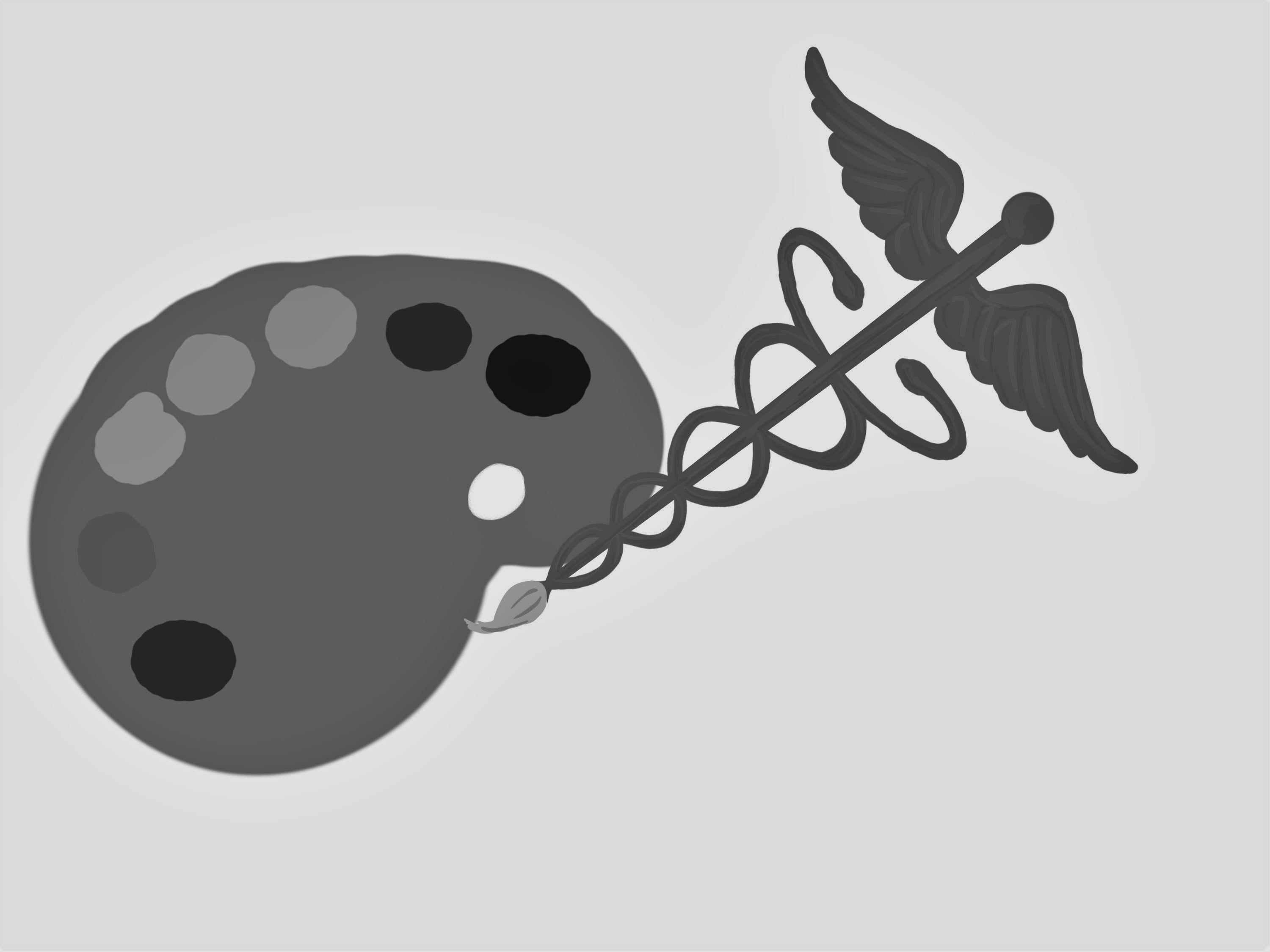 Coming into UC San Diego, I declared psychology without a second thought.

It had long been my favorite subject — I loved the brain, but I also loved analyzing humans, and this study of people seemed like the perfect option. The liberal arts and social sciences always interested me, and I thought I would fit in best with a major in one of those areas. Arts comprise most of my extracurriculars: I’ve taken ballet and jazz classes, sang in talent shows, did journalism and theater all four years of high school. As a kid, I was a self-proclaimed writer, writing stories about ballet dancers with magical powers and fairies that lived in the woods, and as I grew up, my stories changed to relate to events in my life, the successes and the struggles. I very much consider creative writing my way of making sense of the world and a way of finding my sense of self.

I knew going to a UC school, a primarily research-based institution, I would be surrounded by a lot of intelligent STEM-minded people. I was nervous at first: What if I couldn’t find people with my interests? What if I couldn’t make friends? What if I would be ostracized because I didn’t know how to code or wasn’t up to date on stem cell research?

Turns out, on the friend front, I had nothing to worry about. I quickly bonded with my roommates — a bio major, a computer science major, and a mechanical engineering major — and with the rest of my generally science-minded suite. But as I settled into my dorm room, my classes and my first quarter at college, I realized something else.

There is a stigma against the liberal arts and social sciences on this campus. It’s something that’s never explicitly said but is known by all students, both STEM and non-STEM alike.

Often, liberal arts and social science majors are perceived as easier because their work is seen as not as challenging.

“If ever [my friends and I] were to run into someone in the library [during finals], they would be like ‘Oh, what are you studying for?’ and they’d be like “Oh we’re studying for this, she’s just writing a paper,’ as if it wasn’t a big deal,” Sixth college senior Julia Carbajal, a communications major, said. “There was this underlying, ‘It’s just a paper, it’s not as stressful as what I have to do right now.”

Stress is definitely a huge motivator in STEM students, but it could also be a bonding tactic, a way to separate the “strong” from the “weak.”

“[Liberal arts are] viewed not only as less challenging but maybe even implying that oh, you’re not as capable as me to handle stress,” Sixth college sophomore and political science major Natalyn Pow said. “I feel like there’s this pride that goes with ‘Oh look I’m STEM, I have responsibilities you don’t have, I take pride in how stressed out I am.’”

The first time I noticed the stigma was when I felt embarrassed about struggling with math problems a lot of my peers considered “high-school level.” I felt like I would be ridiculed if I, god forbid, asked for help with derivatives, because they were supposed to be easy, and I was supposed to know how to do them.

I felt looked down upon because I was a “flowery liberal arts major” in a sea full of STEMs.

Over the course of the quarter, I started to understand that there was a hierarchy among the majors — STEM at the top, liberal arts and social sciences below — and that this hierarchy was either consciously or unconsciously used to determine to how smart you were, how much respect you deserved.

Muir college senior Alyssa Bradshaw changed her major from physiology and neuroscience to public health in her sophomore year, a major many consider a “soft” science as opposed to a “hard” one.

“Even for myself, changing my major was kind of a difficult process because I really knew that I didn’t want to be in the competitive sciences, but I felt that I had to in order to be respected by my peers and my family, my parents,” Bradshaw said. “I didn’t want people to see me as giving up on science or taking the easy way out.”

Opposite of Bradshaw, I recently switched my major to cognitive science, and while I don’t like to think that I changed it because of the stigma, I can’t help but wonder if it played a role. The majors study similar topics, but the difference is nuanced. If I were to introduce myself as a psychology major instead of a cognitive science major, would people perceive me differently?

I realize that this is a school of majority STEM majors that receives its funding from STEM research. I knew I would receive a different college experience by choosing to go to a huge public school over a smaller liberal arts school. But that doesn’t mean that students can demean whole areas of study just because it’s not their study. That doesn’t mean that the arts don’t warrant respect.

“Personally, I think that for me, the first step is to accept and take pride in my focus of study and to not be defensive if someone were to make a snide comment about it,” Carbajal said. “And then to also recognize, like, that’s their area and this is my area, and both are necessary.”

Pow suggests making conversations more accessible for all types of people. “It’s easier to use the technical terms of the field but a lot of the times people who are not in that field won’t understand you,” Pow said. “So, I think, conversations where we put into our own words and we highlight what interests us from that field would help to get to know each other better and help shed more light on the social sciences.”

Perhaps one of the most important and hardest points to argue is that art can bring something to the table that STEM cannot. While it may not speak to everyone, I believe that the arts have a certain power.

“I think people need to realize what art actually means to some people. Art isn’t just making paintings anymore, it’s creating ways of moving people, and I think they don’t see the value that artists have, because artists are more than just making things,” Bradshaw explained. “They are always creating and innovating in their mind, just ways to see the world and ways to perceive situations in the world and commenting on that and raising attention in a way that can’t be done with just science or math.”

Discrediting whole areas of study shows an unawareness of the work that people put in. Openness and genuine curiosity lead to an understanding of what people study and why they study what they study, and this is a crucial first step to decrease the prevalence of this stigma.

If you’re a liberal arts or social sciences major, I invite you to challenge the stigma. Start arts clubs. Be proud of what you’re studying. Stand among the STEM majors and show them that you can bloom into the most beautiful flower you can be.