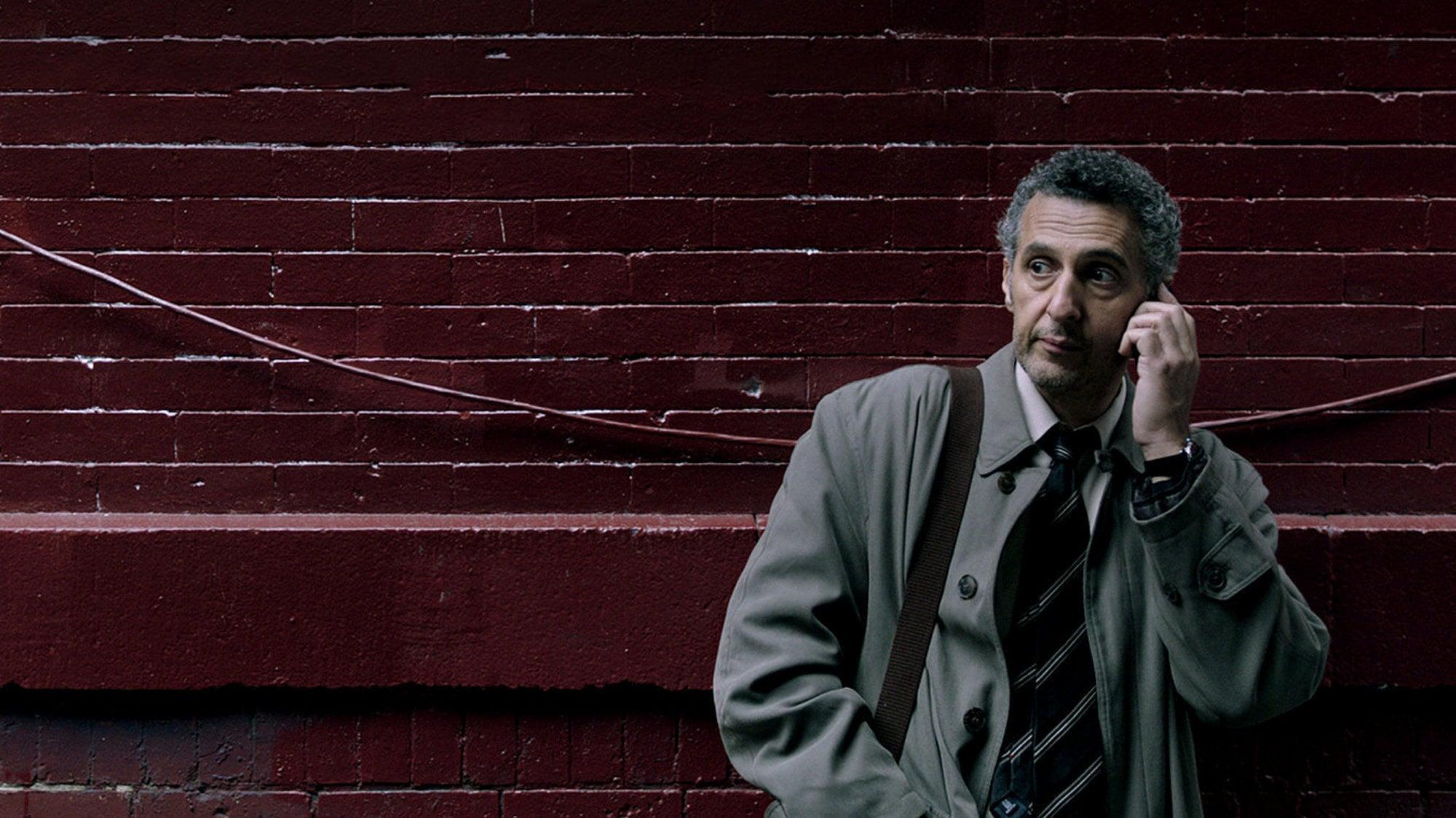 Louis C.K. is a pragmatic auteur. He cut through network interference and headed for total autonomy by running “Louie” on a skeletal budget in exchange for creative freedom. This deal is what nurtured the deep humanity and surreal tendencies lying in C.K.’s heart, all of which come to blossom in a fractal beauty through his self-funded online series “Horace & Pete” — a story of two cousins inheriting a bar and an accompanying lifestyle defined by apathy. Goaded by the past through the nostalgic and foul Uncle Pete, a perfectly-cast Alan Alda, Horace (Louis C.K.) struggles to make any day feel more than superfluous. Edie Falco and Jessica Lange’s presences round out the cast as two more insufferable souls bound by habit instead of need. C.K. transcribes the mundane meticulously, granting each installment with lived-in dialogue that is equal parts poetic and prosaic, while the series’ vignette structure helps tell a tale of a crumbling Irish dynasty.

Murder investigations, courtroom dramas and life in prison are all tropes that have been overplayed by modern television. “The Night Of” proves there is still room to tell an intelligent, unique story that makes all of these rote elements appear fresh. Told over the course of eight episodes, this HBO miniseries has a critical eye and focus, effectively developing and concluding the story of Nasir Khan, a Pakistani college student who is arrested and put on trial for the murder of a girl he had only met on the night of her death. We witness his life being affected by the politics of various lawyers, the threats of imprisonment at Rikers Island and his transformation into an entirely new person on the other side. One of the most powerful aspects of the series is that, unlike many shows and films today, it works as a stand-alone piece without the need for any sequels or prequels, ending on a powerful conclusion that leaves more questions than answers about the world we all live in.

The Duffer Brothers’ breakout hit “Stranger Things” seemed to be the only thing people talked about during the dog days of summer, and for good reason. A tribute to 1980s cinema, channeling the horror, sci-fi and child-centric narratives of the decade, the show manages to be both nostalgic and original, both terrifyingly suspenseful and heartwarming. After a seemingly ordinary night of playing Dungeons and Dragons with his three friends, Mike, Will and Lucas, 12-year-old Will Byers mysteriously vanishes on his way home, abducted by an unknown creature. The next night, the three friends attempt to find Will and come across a strange girl, simply named Eleven (Millie Bobby Brown), with even stranger abilities. Over the course of its eight episodes, “Stranger Things” builds and maintains mystery and suspense with its deep and twisted mythos. Still, the show’s nostalgia and haunting atmosphere are transcended by its compelling storytelling.

“Pitch” follows a fictional female pitcher as she is drafted by the San Diego Padres and is one of the best shows of 2016. A standout sports drama, Pitch focuses more on the social and cultural issues a woman would face entering a professional men’s sport, on top of the pressures that come with professional athletics. The show does a great job of walking the line between the fantasy of women in professional baseball and the real challenges that teams face. Ginny faces the pressure of being the first female baseball player — a premise that could potentially happen in the near future since, this year, two women were signed to a minor league team, and one woman was recruited to a collegiate team. “Pitch” shows viewers a future we’re ready for and working toward.

If you are into historical sci-fi and also happen to have a Hulu subscription, then Stephen King’s classic, “11.22.63,” should be on your must-watch list. The miniseries follows Jake Epping (James Franco), who is introduced to a time tunnel by diner owner Al Templeton (Chris Cooper) that leads the traveler to an exact location and time in 1960. After Al unexpectedly dies, it is up to Jake to complete his task: to prevent the assassination of President John F. Kennedy. And what is a successful time travel series without a doomed love interest he encounters in the past, Sadie Dunhill (Sarah Gadon)? “11.22.63” is a time-traveling thriller without the clichés of an actual time machine and a crazy scientist, yet manages to be as gripping as King’s novel itself, with the help of Franco’s charming performance alongside brutal supporting characters. At only eight episodes, the show keeps a quick pace, but its sturdy direction makes it easy to get tangled up in all the suspense and action, while still maintaining some historical accuracy.