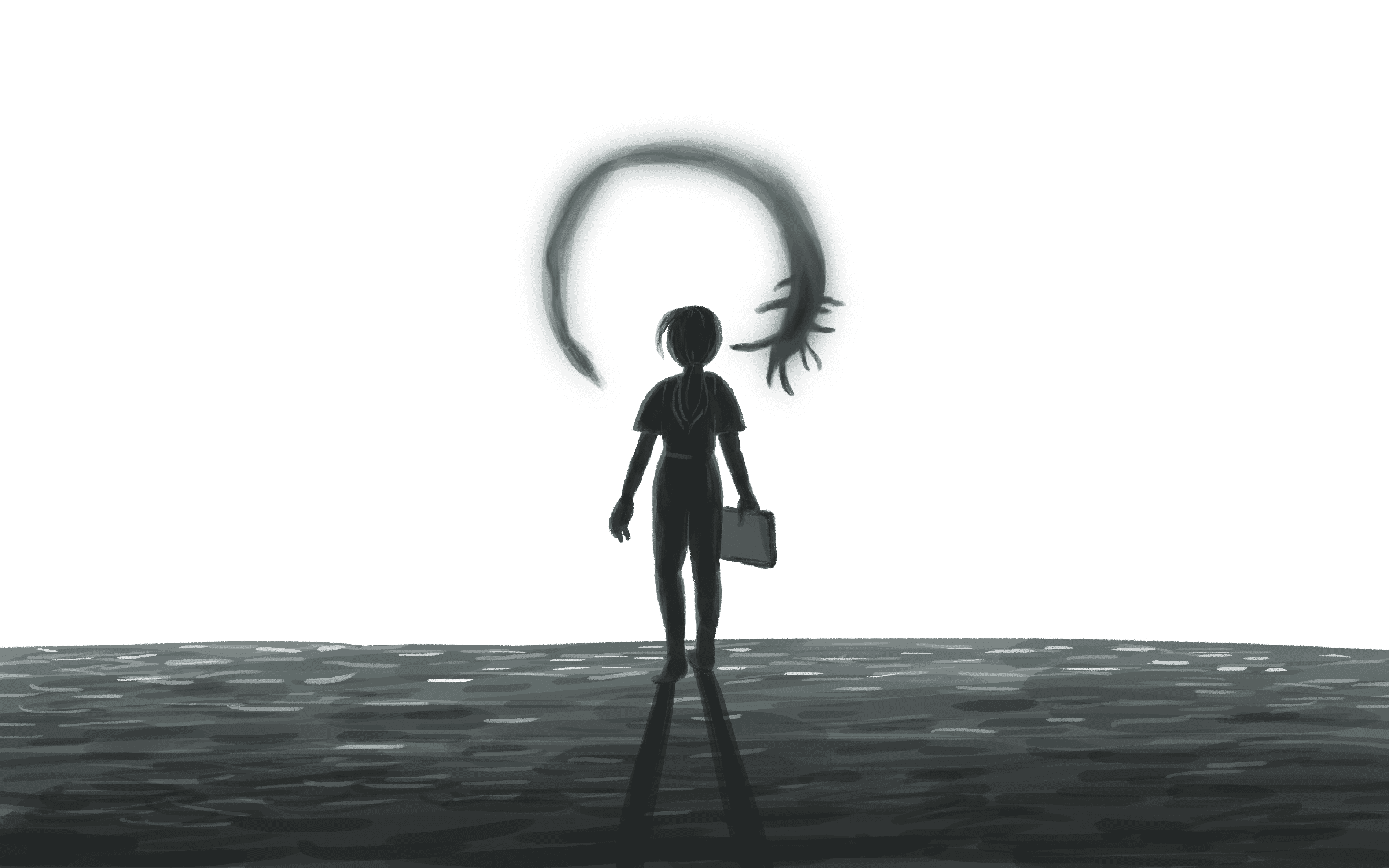 On the surface, “Arrival” is a visually rich alien-encounter film, but beneath its sci-fi veneer is a film about language, determinism and cooperation. After 12 mysterious pods appear around the globe, the U.S. military recruits linguist Louise Banks (Amy Adams) to communicate with these visitors, who are some of the most intriguing and otherworldly aliens ever depicted. Their written language, consisting of circular splatters, is as mesmerizing as it is utterly foreign, and “Arrival” uses this complexity and strangeness to challenge assumptions about the linearity of language. Throughout the film, we experience sequences that illustrate the life, illness and death of Banks’ daughter. Like the alien language, these sequences exist free from the constraint of time. Through ingenious editing and writing, “Arrival” seamlessly weaves its heady themes into an emotionally moving narrative. Even though “Arrival” is cerebral, far-fetched science fiction, director Denis Villeneuve approaches it with the gravity, detail and urgency that it deserves.

“Jackie” is indeed a history lesson but not in the standard sense. You won’t find a beat-for-beat account of the days leading up to and following the assassination of President John F. Kennedy. Instead, the film presents a reorganized interpretation of these few agonizing days to examine our relationship with history — a dark and brutal affair for both those remembering and those being remembered. Throughout “Jackie,” you constantly feel as if you’re in a tug-of-war between the past and the present, as Jackie Kennedy (Natalie Portman) grows anxious over how history will look back on her family and as we try to decipher how we should. Director Pablo Larrain focuses in on this time-encompassing dilemma, with a harrowing score from composer Mica Levi, to construct a film that incisively critiques our superficial fascination with the stars and stories of history.

Damien Chazelle’s contemporary Hollywood musical is a triumph of technique and emotion. Emma Stone and Ryan Gosling reprise their roles as lovers with amazing on-screen chemistry. This time, Stone plays a small-time actress who dreams of making it big and Gosling takes the role of a jazz musician trying to save the dying genre. Their paths cross many times before they fall in love, and their first kiss occurs only halfway through the movie’s runtime. Chazelle both pays tribute to and expands on classic musicals by moving the plot beyond the obvious happy ending, introducing 21st-century problems that complicate the couple’s chances. With a beautifully composed score by Justin Hurwitz, impressive cinematography, immersive long takes and an epilogue that will stay in your mind long after the end credits, “La La Land” is truly a dream come true.

“Rogue One: A Star Wars Story”
Directed by Gareth Edwards

“Rogue One: A Star Wars Story” had huge expectations to meet. Being a filler until Episode VIII’s pending release, it had to prove there was a story worth telling. Did we really need to know how a ragtag group of rebels stole the Death Star plans? Yes, actually, we did. You can expect to see great characters and an action-packed plot that has become standard in Star Wars films, but it’s also a surprisingly compelling war movie, since it focuses more on the rebels rather than Jedi. “Rogue One” ties up the loose ends from “A New Hope,” provides fan service with familiar elements from the Star Wars universe and still manages to be its own stand-alone movie. It isn’t flawless, but damn if it isn’t entertaining.

“Deadpool,” a stand-alone movie in a sea of trilogies, is the best superhero movie of 2016. The dark comedy features good old-fashioned revenge instead of the grandiose extraterrestrial conflict of late, a great balance between humor and drama and most importantly, Ryan Reynolds. This is one of the few superhero films that shows the consequences of the violent worlds superheroes live in. Instead of ignoring all the casualties or waiting several films to explore that concept, it dives in right off the bat. With all its originality, there is no surprise that “Deadpool” has been nominated for so many awards.