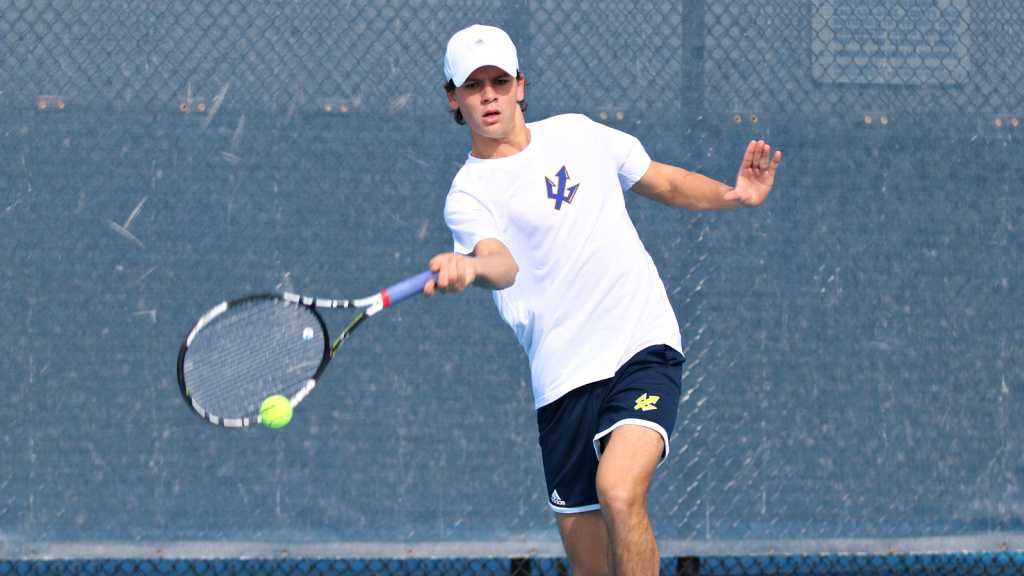 UC San Diego men’s tennis opened the new year with a convincing road victory over UC Riverside. The matchup, which took place at UCR’s Student Recreation Center Tennis Courts was an exhibition game. The Tritons took it 5–2 and are now looking ahead to their regular season opener against another UC foe, UC Irvine.

UCSD was perfect in its doubles opener, winning all three to take a commanding lead in the matchup.

“It was a nice start to the season,” UCSD head coach Timmer Willing told UCSD Athletics. “Our young team played well against a Division I opponent, and it gives us a good perspective moving forward.”

UCSD will open up its regular season on the road at UC Irvine on Feb. 3 at 1 p.m.