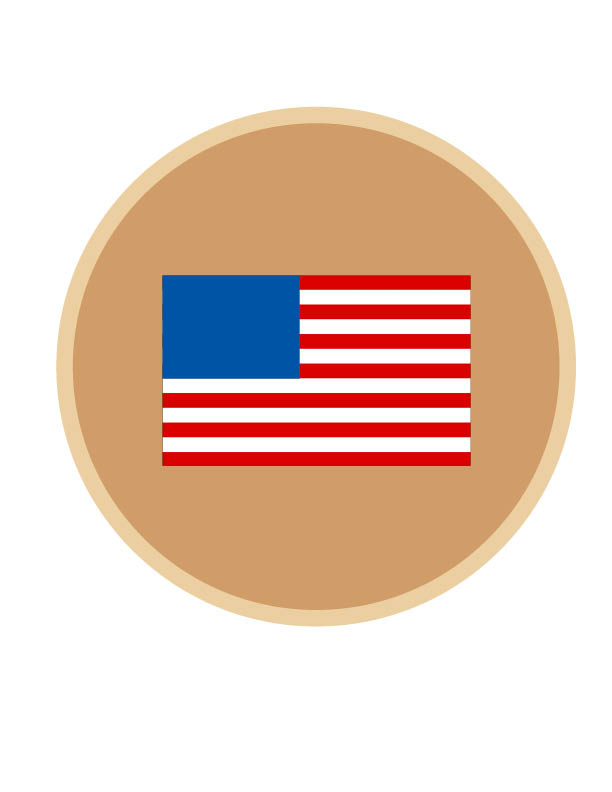 Feeling discouraged about this year’s presidential election? Here’s the solution — reward yourself for fulfilling the civic duty that we are so blessed to have here in this country.

Remind yourself of the good, the bad and the ugly that is considered “talent” in the United States.

Read some Upworthy articles, to remind yourself that there is still some good left in the world.

Whether it’s about a little girl befriending an elderly man or an unexpected love story, these articles are sure to bring a smile to your face.

Because what better way to generate some post-ballot giggles than listening to Obama read mean tweets about himself? Honor the man who has been holding office for eight years by laughing with him on a day that will change this country’s course of history.

And while you’re at it, skim through the #tellamericaitsgreat hashtag on Twitter for even more reminders from our friendly neighbors that the U.S. is already great, and you made the right decision when voting.

Treat yourself to a hearty post-vote American meal.

But what does America mean to you? The beauty of this country is its diversity — have some Mexican food, or Italian classics or maybe even some Mediterranean pita. Enjoy the diversity and freedom that this country offers — at least for now!

You’ve had it. Your timelines have been crowded with campaign jargon for too long! Give yourself a much-needed break, and try not to think about the election!