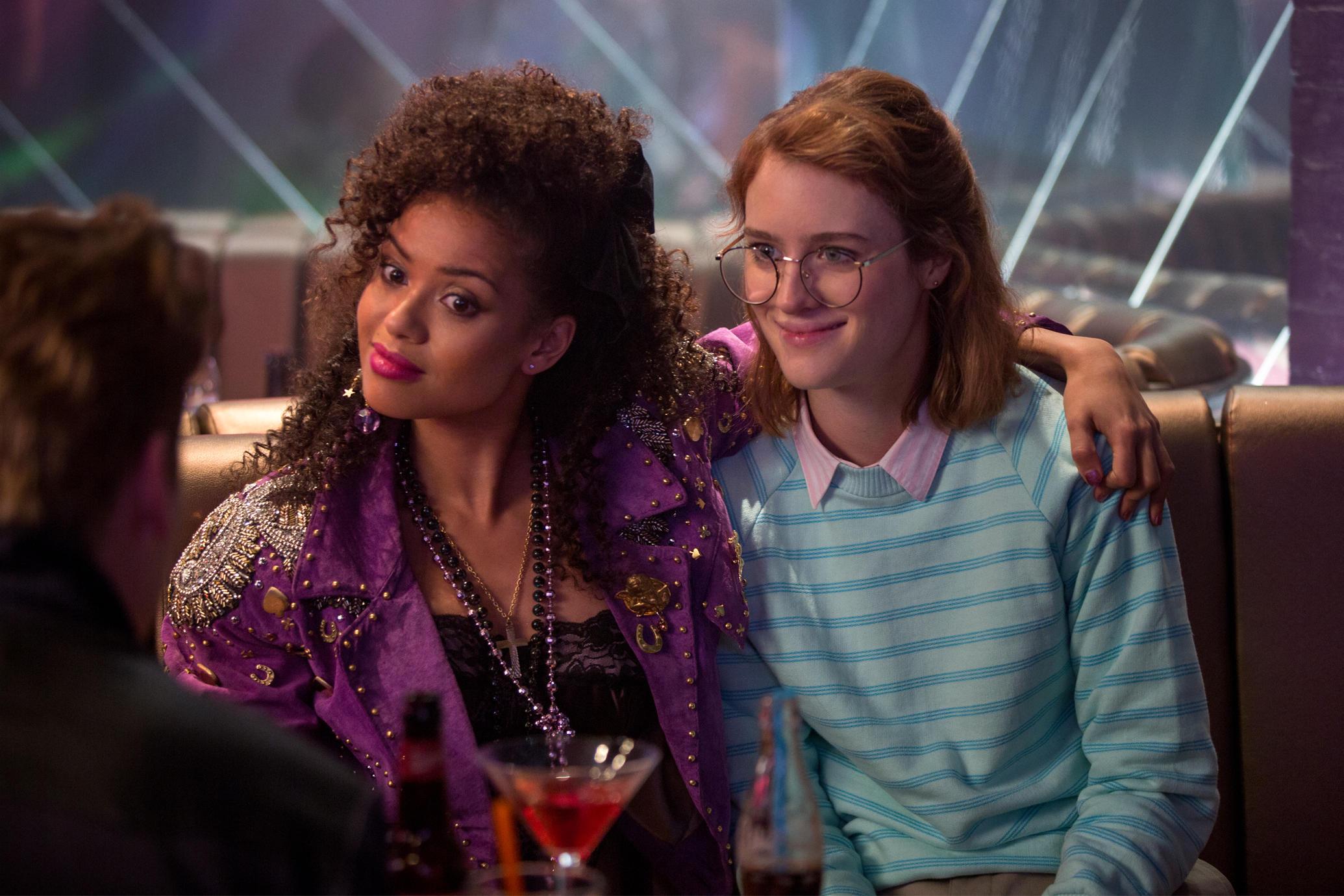 With the rise of social media, virtual reality and other novelties of the 21st century, the human condition is inextricably linked with technology in profound new ways. “Black Mirror” creates strange, wonderful and unfathomably bleak futures through technology. But this is not a show about the future; it is about what we take for granted in the present. While not every episode is equally compelling, season three is made up of six unique cautionary tales about humanity’s interaction with technology, set in worlds that seem only a heartbeat away.

The season’s premiere episode, “Nosedive,” presents a world in which social media merges with society and people’s self-worth is determined by an aggregate rating from everyone they meet. Lacie, who has a fairly high approval rating at around 4.2 stars out of 5, is obsessed with being well-received and goes to desperate measures to improve her score, constantly projecting over-the-top but fragile happiness. “Black Mirror” creates a society in which getting noticed and liked is worth everything; personality and thought are worth nothing. With the inauthenticity and approval-seeking nature of social media permeating an entire culture, just like in a world where “likes” and “retweets” are the only social currency, the only form of liberation is social isolation.

However, one episode, “San Junipero,” stands out from the rest. Set in the 1980s, the episode tells the story of how Yorkie, a shy and awkward girl, meets Kelly, her bodacious and upbeat opposite. On the weekends, they both visit the party town of San Junipero, and, although untimely for them both, Kelly and Yorkie begin to fall in love. Here, there is no dark satire or moral lesson to learn. Rather, “San Junipero” raises questions about love, and how humanity can be stretched thin through technology. The secret at the heart of “San Junipero” makes its conclusion both bleak and uplifting, with technology blurring the lines between what’s worth living for and what’s worth dying for. This subtle reveal only elevates and gives deeper emotional resonance to Kelly and Yorkie’s story of love and second chances.

Although “San Junipero” is hopeful, other episodes of “Black Mirror” are nauseating. In “Shut Up And Dance,” 19-year-old Kenny is the victim of a cyberattack after visiting the wrong website. After mysterious hackers record a very personal video of Kenny through his laptop camera, he is at their whim, willing to do anything to avoid being exposed. We all have something that we wouldn’t want revealed to the world, but Kenny’s extreme desperation, which elicits sympathy, also hints at the idea that his secret is unforgivable. Kenny is forced to complete increasingly odd and traumatizing tasks as the episode goes on, all with no clear motive. In the end, “Shut Up and Dance” is an endurance test with no epiphany or moment of moral redemption, similar to last season’s “White Bear,” leaving viewers utterly shaken.

Not every episode reaches emotional or thought-provoking heights, however. In “Men Against Fire,” the world is plagued by “roaches,” genetically diseased zombie-like humans with whom the military is at war. In order to win this war, the military equips its soldiers with MASS, a neural implant used for strategic military operations. Unfortunately, while the episode features moments of suspense, the world it creates is shallow and not convincing enough to hide the mystery that it tries to create. In a far-too-obvious way, the episode illustrates that winning a war is easier when the enemy is as inhuman as possible. More intriguing than enlightening, “Men Against Fire” reveals its hand too early and is too predictable in its social commentary.

“Black Mirror,” unlike most shows, is equal to the sum of its parts. Season three is a mixed bag, with its flaws resulting from a lack of ambition rather than an excess. Still, at its best, “Black Mirror” is a bone-chilling portrait of the collective unease about the future of technology and culture.