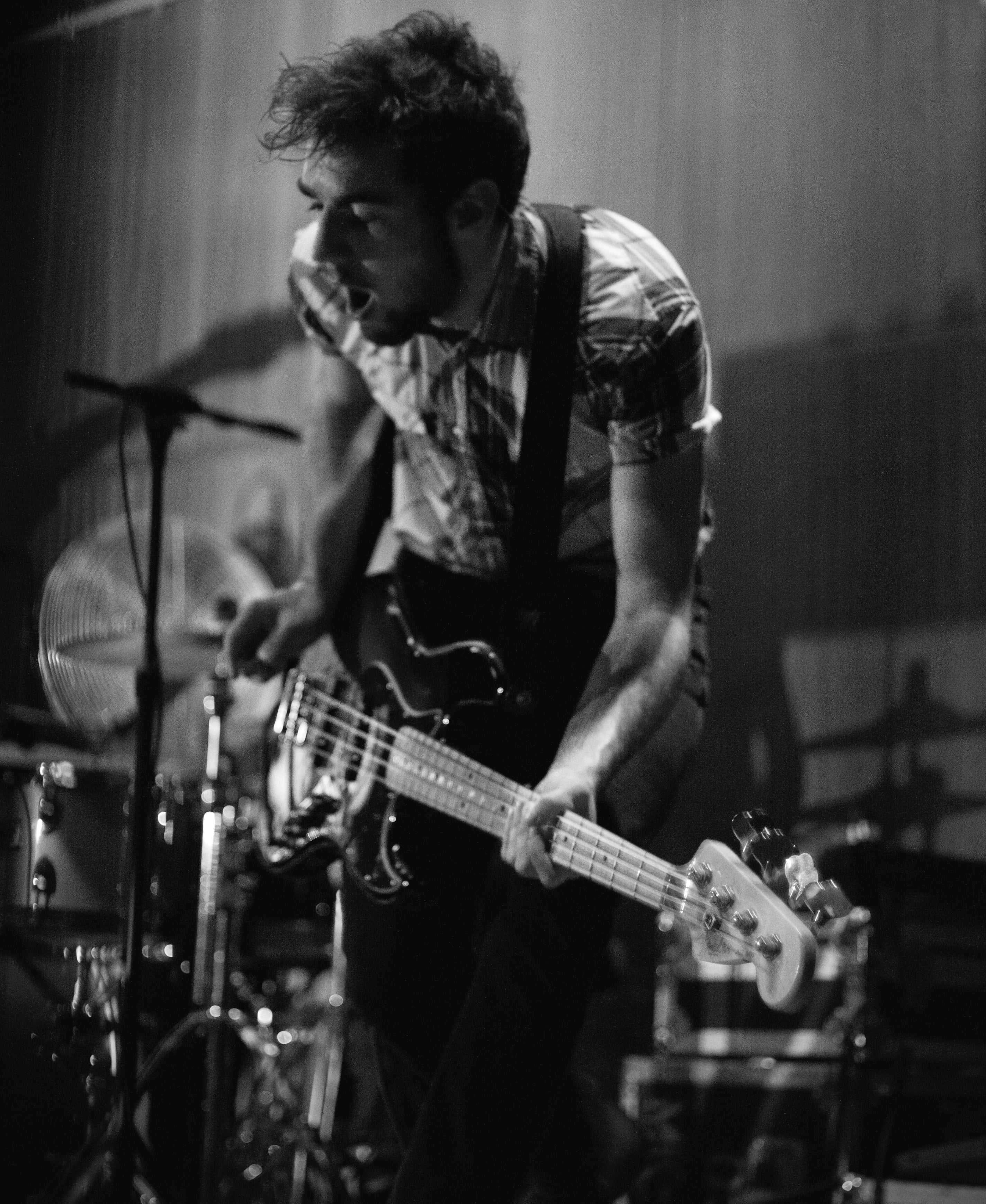 Irish indie rock band Two Door Cinema Club released its debut album, “Tourist History,” in 2010, an album that immediately seduced indie music lovers with its blend of originality and subtle merging of dance-pop, rock and elements of post-punk. With songs like “What You Know” and “Undercover Martyn” — fan favorites that incorporated Sam Halliday’s energetically melodic, yet skillfully executed guitar riffs with the clear, exuberant vocals of singer Alex Trimble — the band seemed to have its path laid out for it.

Their new album, “Gameshow,” comes after two albums and an EP, and is unarguably written from a completely different place than their previous projects. From the first track, “Are We Ready (Wreck),” a persistent song that showcases a slightly robotic sounding vocal technique, there is already a sense that the band is moving towards a different future and embracing some of modern pop’s elements.

The next track, “Bad Decisions,” displays some notable elements of the band’s change that are present throughout most of the album. For instance, Trimble’s vocal style seems to have found a new direction here, singing largely within his higher register and emphasizing his slightly more polished vocals as opposed to the more emotive, plaintive style of previous albums. Halliday’s guitar varies significantly, ranging from clean and almost funky to faux-gritty and distorted, yet rarely calls attention to itself as a leading character in the charming way it did on “Tourist History.”

While the band seems bent on reinvention, there is an ‘80s revival sound to many of the songs on “Gameshow” that keep the sound from accessing altogether new territory. From the pulsating synthesizers of the song “Ordinary” to the punchy drum machine of “Lavender” and disco-esque guitar of “Fever,” the album seems to evoke a familiar feeling, for better or for worse. Even the closing track, “Sucker,” while feeling otherworldly and futuristic, can’t help but bring about some of the ‘80s with its spacey synths that echo behind Trimble’s wistful vocals soaked in reverb.

This album works hard at giving a breadth of pace to its listeners and successfully delivers assiduously danceable songs along with a few dreamy sway-ers. “Je Viens De La,” a vital track, is hard to resist as Halliday’s slick, relentless guitar strums behind Trimble’s electrifying refrain, “Show me the world I’m searching for and take me home.” On the opposite end of the spectrum, the spacey and brooding “Gasoline” finds its place within the faster, catchier songs, calling to mind the heavy atmosphere of bands like Muse and U2.

It is clear that the band is evolving, and while the new direction may not have the bright-eyed, twinkly charm of its debut, the band is making an effort to stay relevant and dive head first into new territory — at least for the band. “Gameshow” is successful in many ways, from its grandiose, unrelenting choruses to its skillful production and musical experimentation. In future releases, however, the band will hopefully be able to bring some of the magical simplicity of its classics and blend it with the maturing texture of its new sound.