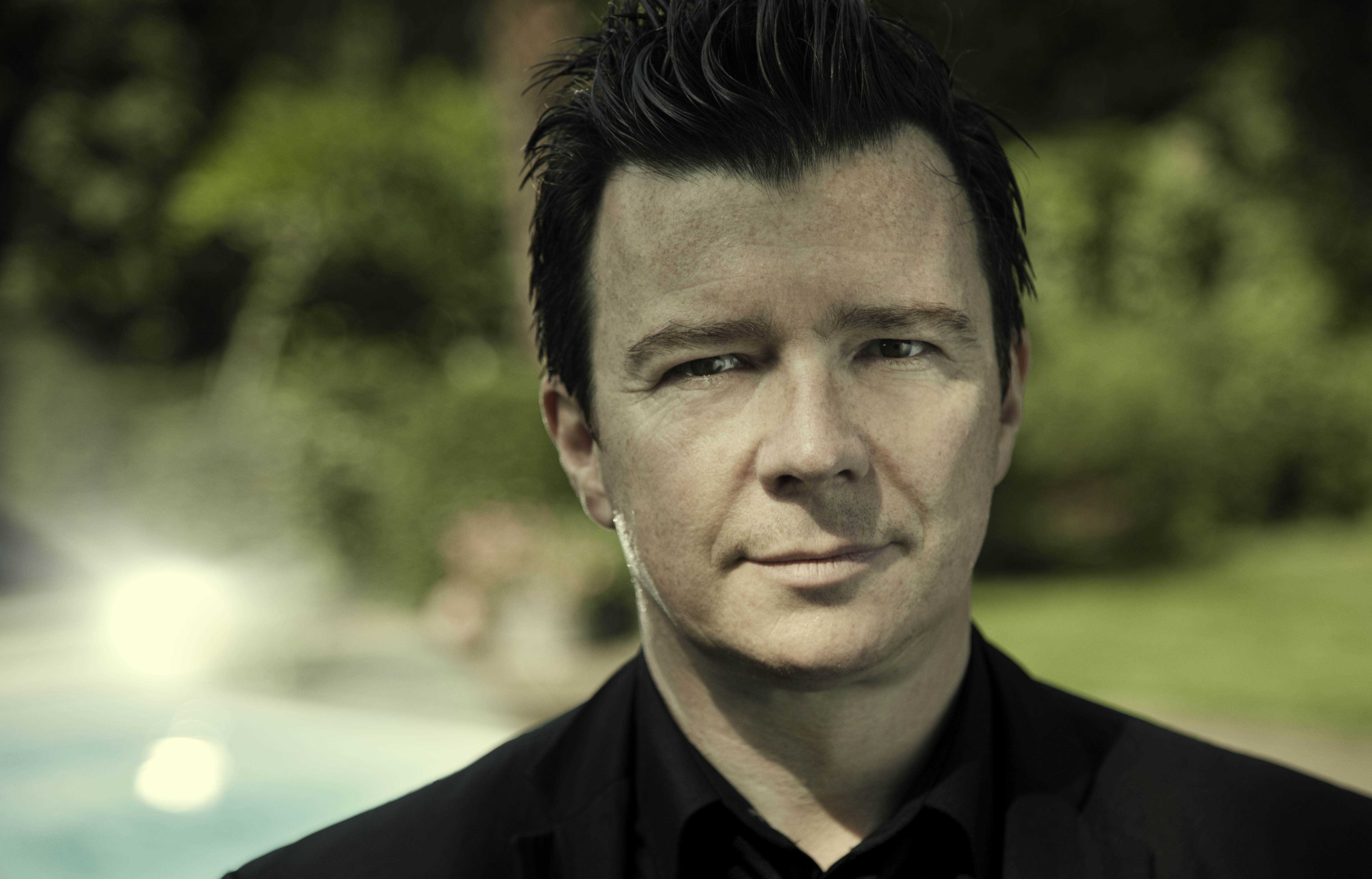 Take a long, critical look at the video for “Never Gonna Give You Up.” Its meme cache stems primarily from the dated, campy potato-quality grain. Rick Astley ascended to web infamy when “rickrolling” exploded onto the internet, and, to his credit, the musician has responded to the phenomenon with bemused humor. If anything, “50” is a snapshot of the long-since departed era of ‘80s pop, peppered with Christian references and lovesick intonations.

Astley has not honed his lyric writing in the past decade, and he makes do with hackneyed platitudes to life, faith and perseverance. However, amid the haze of generality, Astley provides a fascinating and rarely seen perspective: that of middle-aged singer of little renown. How does one come to terms with lost fame, and the malaise that so often accompanies that fall? By cryogenically preserving oneself thirty years in the past, apparently.

Words often fail Astley on “50;” for “This Old House,” he stolidly returns to the home in question, over and over, repeating the title as though hoping a choral refrain will save him the trouble of writing anything more. Occasionally, the more palatable number elevates “50,” like “Dance,” a sing’n’clap piece with a sugary, catchy hook, which has Beelzebub consoling a man by telling him to “pick [his] feet up and dance.” Here, Astley’s choir-boy and blue-eyed-soul roots show, as his devil begs the Lord for aid.

A feather in Astley’s cap: He’s kept that deep, rich voice which propelled him into the public consciousness back in 1987. It hasn’t rusted with age, and “50” shows that Astley retains the range and subtlety which made his honey-spun sound so pleasant. Across the pond, “50” has proven quite popular, charting number one in the UK — his first in 29 years — and selling over 100,000 units. Quite the achievement, considering his previous album, “Portrait” (2005) hit 26 at its peak.

Is “50” a bad album? No, not in the slightest. It simply isn’t noteworthy, or even all that good. A middling, milquetoast production from a modestly talented performer. “50” will most likely be well-received by Astley’s aging generational cohort in the United States, wistful for the music of their youth, delivered by one of their own. It retreads familiar ground, sticking by Astley’s strong faith and antiquated tastes.

That can be oddly admirable: In spite of the musical revolutions of the ‘90s and 2000s, Astley has resisted the flow of time. He does not seem keen to give up his chosen schtick. So, even as Astley croons on his final track that he’s “been achin’ for a love that no longer seems [his],” those anxieties may prove false. No worries, Rick; there are admirers aplenty who are never gonna give you, or your music, up.