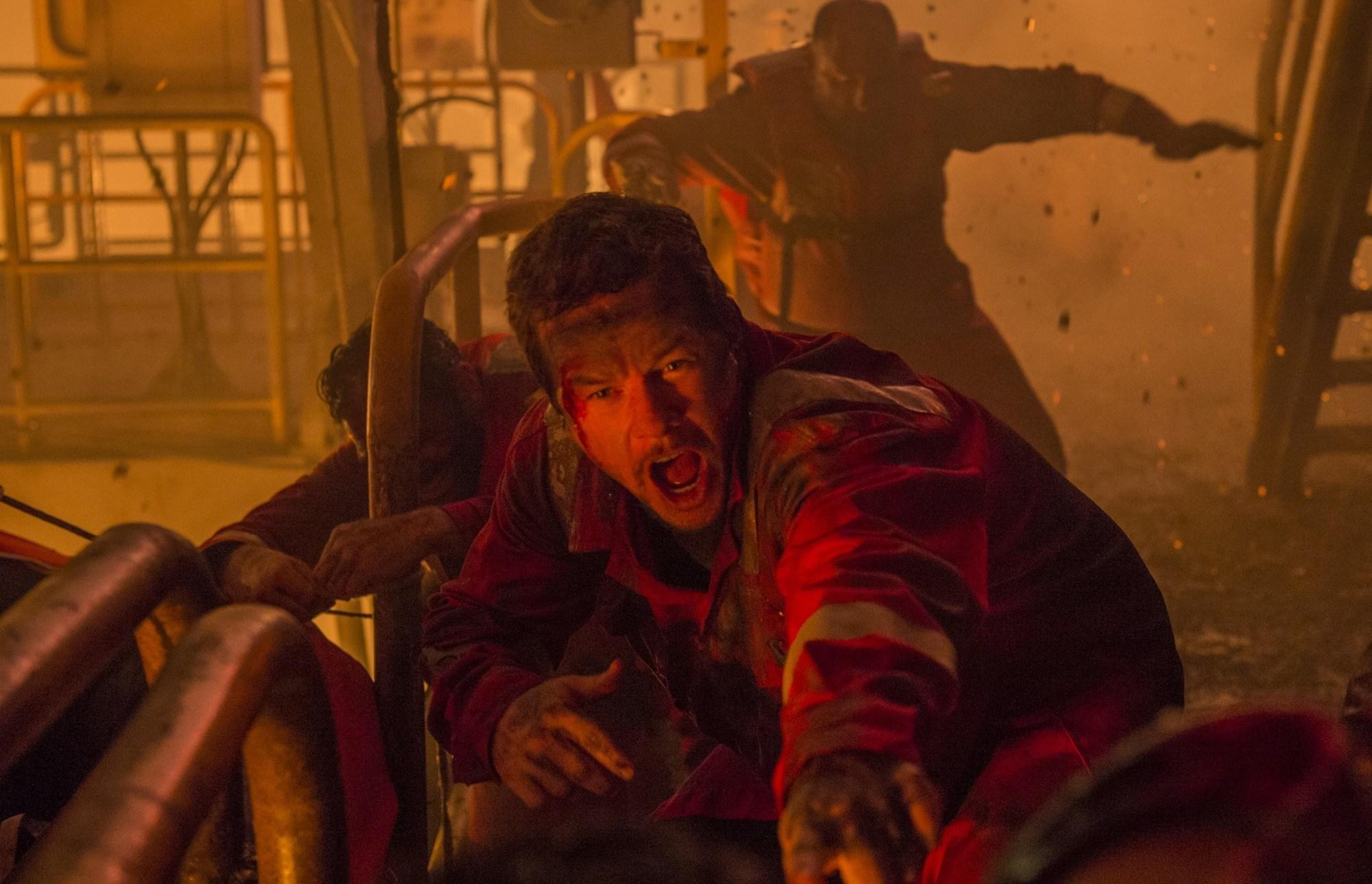 The name “Deepwater Horizon,” the offshore oil rig whose failure resulted in the largest oil spill in history, usually elicits images of oil-drenched seagulls and turtles. Certainly, the environmental impact of the oil spill cannot be overstated, but the film’s depiction of the tragedy focuses on the more popcorn-friendly aspect of the disaster: the explosion of the oil rig. This disaster flick tells the story of how human error and misjudgement in the face of corporate pressure resulted in the catastrophic failure of the Deepwater Horizon.

This disaster film is a well-paced visual spectacle, yet it is hardly more entertaining than any run-of-the-mill action blockbuster. And while the film features a strong ensemble cast, there is hardly enough dialogue or screen time for any meaningful character development. Certainly the fact that the characters and events are real adds gravity to the story, but “Deepwater Horizon” isn’t able to capture this gravity. It is gritty and realistic, yet lacks the artistic effort of a compelling film.

As BP rig supervisor Donald Vidrine (John Malkovich) explains, every company has many moving parts. If the rig workers don’t do their jobs properly, BP’s profits may be hurt. When BP managers don’t do their jobs properly, an oil rig may explode. “Deepwater Horizon,” however, has very few moving parts. After Mike Williams (Mark Wahlberg) and Jimmy Harrell (Kurt Russell) land aboard the impressive oil rig, they quickly realize that corporate managers, who are falling behind schedule, have been deliberately skirting safety measures to cut down on lost time. Such practices are all too familiar in corporate ecological disasters. The real story of BP’s corporate hierarchy and profit maximization strategy is hardly interesting to anyone, but the results of the story are nevertheless harrowing.

“Deepwater Horizon” is a simple, focused disaster film. To its credit, it avoids unnecessarily long exposition and doesn’t wait to build suspense. The action is also well-paced, giving the audience little breathing room once everything hits the fan. The latter half of the film is essentially one long scene experienced in real time. The camera works also tends to be quick, narrow and handheld, putting the audience on the oil rig right alongside the workers. This works especially well during the climax of the film, the explosion of the Deepwater Horizon oil rig, since the action almost feels to be happening from a first-person perspective.

Given that “Deepwater Horizon” did not attempt to go above and beyond what is expected of a conventional Hollywood disaster movie, its praise thus far has relatively little weight. The opening of the scene film is an unimaginative cliche of Mike Williams talking to his wife and daughter at a dinner table. After Mike sets off for his long shift aboard the Deepwater Horizon, the film follows predictable story beats until the last frame, building up suspense through generic jump scares, such as a bird hitting Mike’s helicopter window, and ominous underwater shots. The film also unnecessarily ties the oil disaster to nationalism, often featuring prominent shots of the burning oil rig behind the U.S. flag. There is certainly nothing wrong with this type of patriotic imagery, but is felt like a cheap substitute for emotion created through narrative and drama, which this film lacked.

While the action is filmed well and “Deepwater Horizon” explores the surface of corporate irresponsibility, the film simply does not have enough substance to make its blockbuster popcorn fare float in the ocean of endless Hollywood action copies.