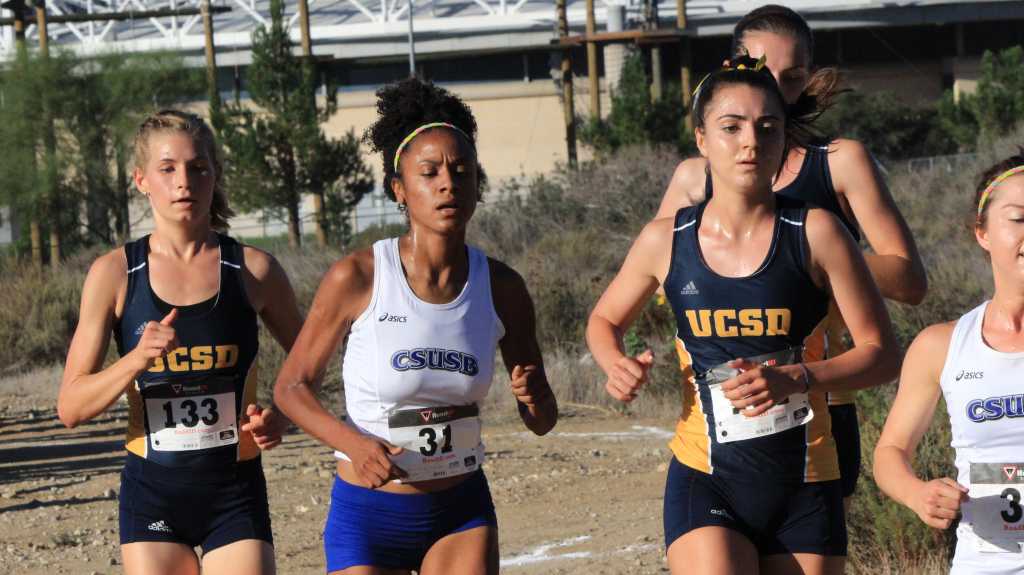 With two top-15 finishes by seniors Tareq Alwafai and Brendan Gee, the No. 21 UCSD men’s team finished an astounding second out of the 40 teams competing. Alwafai finished eighth in 26:22.5 while Gee completed the eight-kilometer course in 26:32.5, good for 13th.

“We had huge runs by both Tareq and Brendan at the top on the men’s side,” UCSD head coach Nate Garcia told UCSD Athletics.

“Karina had a strong day and we had a good packing behind her,” Garcia said.

The other Triton runners were at the Coyote Challenge. The men had a full team, finishing third, but the women only had four runners competing.

UCSD hosts the Triton Classic for the 24th time on on Saturday, Oct. 8, with the race beginning at 8 a.m. on North Campus.