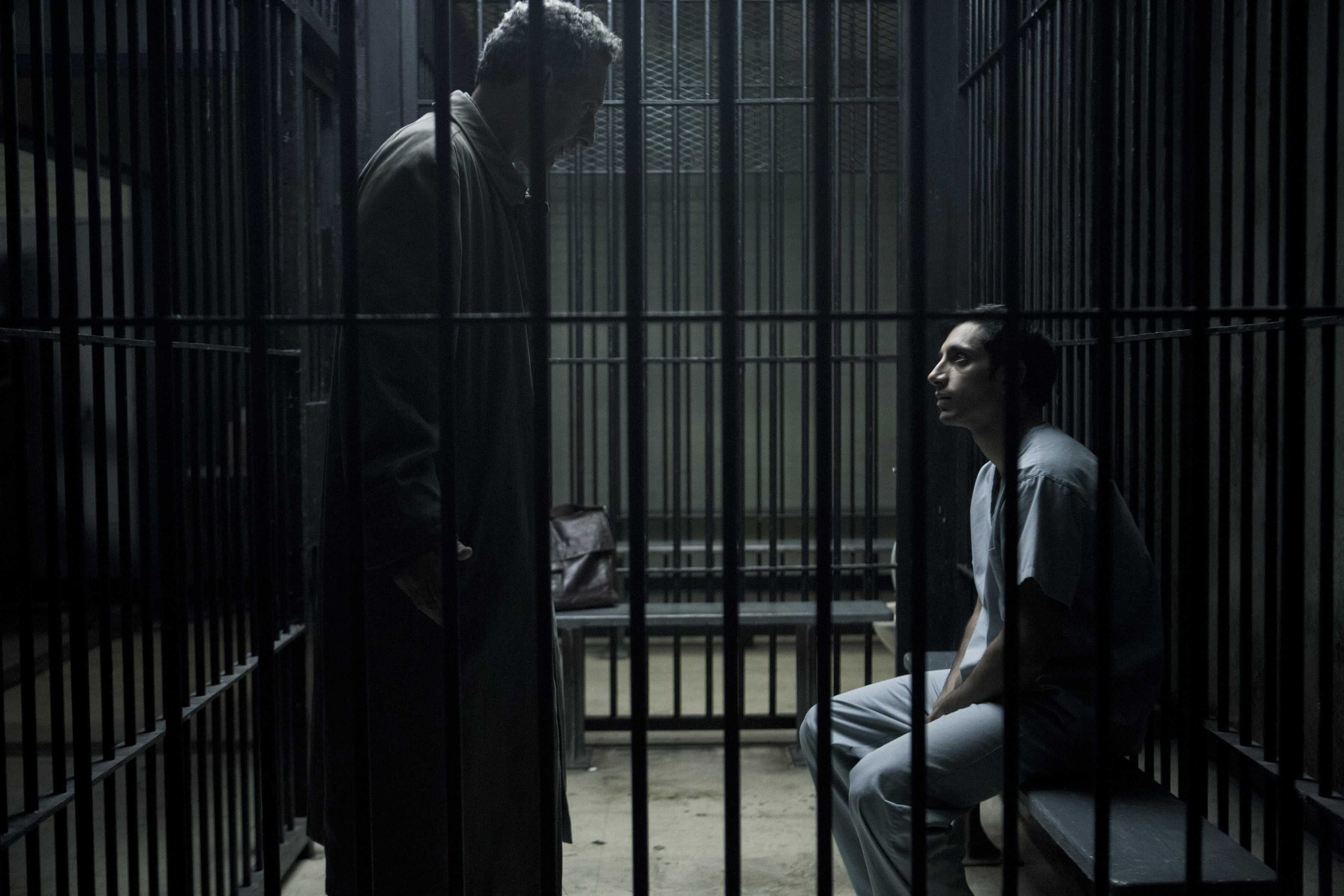 Nasir Khan, a naive, timid Pakistani-American college student, was having a rather extraordinary night: he met a girl he liked, went home with her and, for the first time in his life, consumed alcohol and other drugs. After a blackout, Nasir (Riz Ahmed) wakes up to find this mysterious girl, later identified as Andrea Cornish, stabbed to death. Nasir goes from being a young Pakistani man from a working-class family to a suspect in a murder case overnight. To the criminal justice system, Nasir is nothing more than a lucrative defendant: lawyers want to profit from his conviction and the District Attorney wants to quickly and successfully prosecute him for political gain. “The Night Of” tells the intricate story of a young man whose life is derailed by the destructive freight train of the criminal justice system.

Although the police and District Attorney found sufficient evidence to prosecute Nasir, his original lawyer John Stone (John Turturro) is unconvinced of his culpability. But while he hopes to prove Nasir’s innocence, he is far more motivated by what any other lawyer is motivated by: money. Riz Ahmed’s incredible performance effectively convinces both Stone and the audience that someone as young as Nasir could not possibly have committed such a heinous crime. At first, he is quiet and scared, but soon his hidden secrets and a latent rage begin to spill out. Over the course of eight episodes, Nasir experiences a transformation which begs the question: is it possible to profile a murderer?

“The Night Of” is sold as a whodunit thriller, but that is a gross oversimplification. While this is one element of the show, “The Night Of” is a legal procedural surrounding a phobia that all people share: the fear of being incarcerated for a crime that they did not commit. The show not only explores how being detained affects a person’s psyche, but also how he must adapt in order to survive in an American prison. By taking a seemingly innocent, educated young man and putting him behind bars, “The Night Of” illustrates how prison ultimately serves not to rehabilitate law-breakers or isolate dangerous people from society, but rather to turn all of its inmates into convicts and hardened criminals. Just like anyone else entering an American prison, Nasir Khan discards his identity and adapts to a new way of life — a life involving drug smuggling, addiction, violence and gang affiliation.

One of the issues with “The Night Of’ is how it balances its political theme with its need to tell a convincing murder mystery. The mystery surrounding the events of the homicide mostly serves as a form of, as the defense explains, reasonable doubt. During his private investigation, John Stone discovers several potential suspects that the police failed to investigate, including a violent criminal that Nasir and Andrea encountered that night as well the victim’s own father. Unveiling the truth behind the murder is never the focus of the “The Night Of.” The show’s lack of closure may seem unsatisfying, but this is by design. It is important to avoid rushing to judgment and accept that not every question can have a satisfying answer.

Like the trial it depicts, “The Night Of” doesn’t leave its audience with answers or catharsis. In the real world, those are too difficult to come by. Instead, “The Night Of” leaves its viewers broken, trying to fathom the full price paid by Nasir Khan.