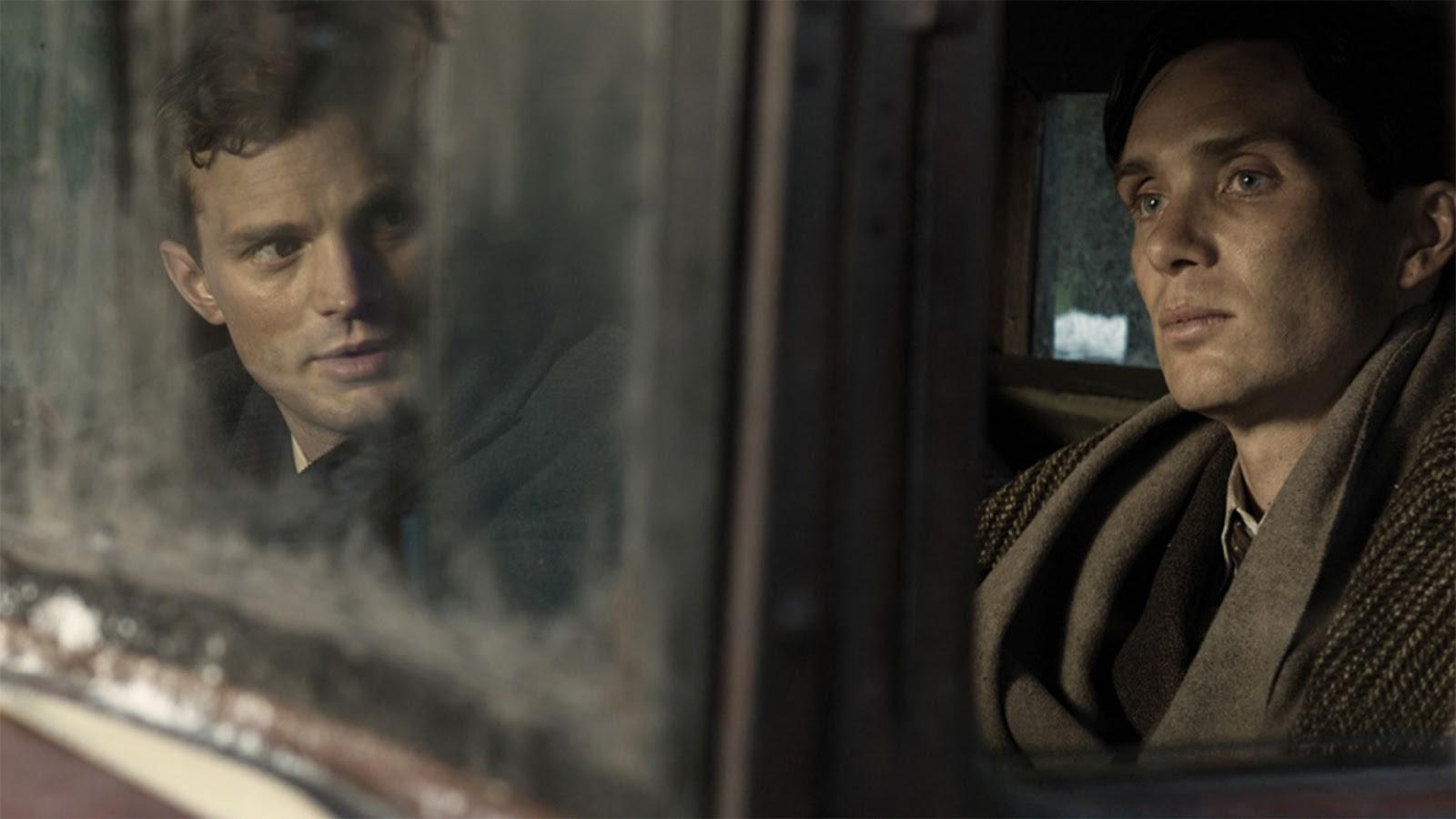 The “James Bond” and “Jason Bourne” series have both found themselves in the franchise equivalent of a midlife crisis. Expensive and fraught with disappointment, their otiose sequels have been big blows to their respective brands. The well-executed — but perhaps too slick — “Anthropoid” is here to remind us that action-thriller movies can still be brainy, thrilling and true. It does an excellent job of stimulating thought through pithy storytelling, without ever resorting to contrived vagueness. The film focuses on the intrepid Czechoslovakian resistance group which conspired to kill Reinhard Heydrich, one of Hitler’s highest ranking officials and the head of German occupation in Czechoslovakia. It’s a powerful story and offers a fresh perspective on the traditional Hollywood World War II movie, with its compelling fixation upon bureaucracy, political dissidence and, of course, the stunning bravery of the resistance movement.

What makes “Anthropoid” interesting is its complexity. The relationships between all of the characters are delicate and charged and the endless game theory the aspiring rebels must engage in is fittingly nuanced and sensitive. This is appropriate because, of course, a Czech resistance to German occupation has countless possible implications which are apt to change. There is also subtle scheming among the patriots and between Jan (Jamie Dornan) and his compatriot Jozef (Cillian Murphy). The film pursues perhaps too many subplots without enough care, but World War II film aficionados shouldn’t have a hard time keeping up, and even if viewers find themselves lost in the story’s intricacies, “Anthropoid” is still visually interesting. Much of the film is simply Jan and Jozef together, plotting and whispering to one another in heavy Slavic accents, parachuting and slithering their way around Prague in smart, muted grey coats. The movie is enjoyably intense all the way through, but Ellis goads on the film’s intensity a little bit too eagerly, which lends the film an aura of contrived effortfulness, and with the shaky camera work and swooping score, the whole thing is a bit on the nose. Still, it is a successfully entertaining film which can be forgiven for its phoniness by the way of its electrifying ending and evocative premise.

Even though the premise of the film comes off like something from like any garden variety World War II genre movie, the decision to focus specifically on Czechoslovakia and Reinhard Heydrich gives the whole film an air of precision. This particularity also allows the film to generate more interesting moral conversations than average films of this sort and makes the film itself more interesting. On the surface there seems to be zero moral ambiguity, but here, the decision to assassinate Heydrich is surprisingly fraught. The resistance movement must target and kill its own countrymen, and the countermeasures from the empire are sure to be severe. This particular mission is suicidal and very likely to be futile in the end. “Anthropoid” is a messy film about morality and raises serious questions about good versus evil. If the good knows that it can never beat the evil, should it still try? Does the good become itself a part of the evil when it ceases to try? A summer action-romance this is not, but it surely makes for an entertaining and compelling end product, if a little off-puttingly slick at times.