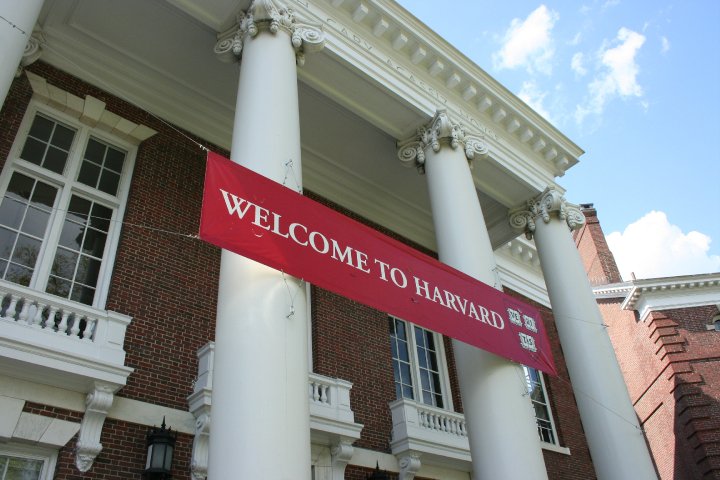 Starting with next fall’s incoming freshman class, any undergraduate members of Harvard University’s single-sex social organizations “unrecognized” by the school will be barred from holding student and athletic leadership positions or receiving recommendations for certain scholarships. All fraternities, sororities and final clubs, which are considered to be exclusive social clubs, because they are mostly single-sex, will be included in the ban.

Harvard President Drew Faust sent an email to the undergraduate student body explaining the changes last Friday. Faust established the policies based on recommendations from the Dean of the College Rakesh Khurana, who framed the ban as an effort to eliminate gender discrimination and inequality among students. Khurana wrote about the chauvinistic nature of final clubs that exclude women, saying that the practices of single-sex organizations are contradictory to Harvard’s values.

“The discriminatory membership policies of these organizations have led to the perpetuation of spaces that are rife with power imbalances; the most entrenched of these spaces send an unambiguous message that they are the exclusive preserves of men,” Khurana wrote. “In their recruitment practices and through their extensive resources and access to networks of power, these organizations propagate exclusionary values that undermine those of the larger Harvard College community.”

According to Khurana, this ban is only part of Harvard’s “long and complex history of grappling with gender discrimination.” In the 1970s, Harvard officials spoke out against the practices of undergraduate all-male final clubs, viewing them as acts of gender discrimination and not conducive to the university’s intellectual and social climate. A little over a decade later, in 1984, Harvard’s administration no longer recognized final clubs when the exclusive groups decided to remain single-sex. This change in university status classified all single-sex social organizations, including fraternities and sororities, as being “unrecognized.”

Harvard’s decision has received widespread backlash from national fraternities and sororities which claim that, in trying to create a more equitable environment with the ban, the administration is unfairly punishing members of single-sex organizations.

On May 8, Harvard’s student-run newspaper, the Harvard Crimson, reported that female undergraduate students from sororities and all-female final clubs were using Facebook to express their outrage over the decision. Several students who posted online felt that new policy disregards the importance of all-female groups and that they were surprised to find it fails to make a distinction between their organizations and all-male ones.

UCSD Interfraternity Council President Sam Shapiro disapproves of Harvard’s decision and explained that it is important for students to be able to participate in whatever activities they like.

“As a fraternity member here and seeing what fraternities can do for people, obviously I am not happy about Harvard’s choice, and I would say most people here are not happy with Harvard’s choice, but as a private school, it is a lot different for [students because the administration has] a lot of choice as to what they can limit their students to do,” Shapiro told the UCSD Guardian. “We do not like to see that obviously because we like people to have the choice to join whatever organization they want to join, whether it is a single sex organization or whatever type of organization they are looking for.”

In addition to the new bans, the policies mandated that the university form an advisory board that consists of faculty, administrators and students who will be responsible for devising the exact procedures to implement the restrictions. Should any single-sex organizations decide to become co-ed, as the previously all-male Fly and Spee Clubs have, Harvard will work with the groups to assist them in becoming gender-inclusive and potentially restore some of their lost privileges.