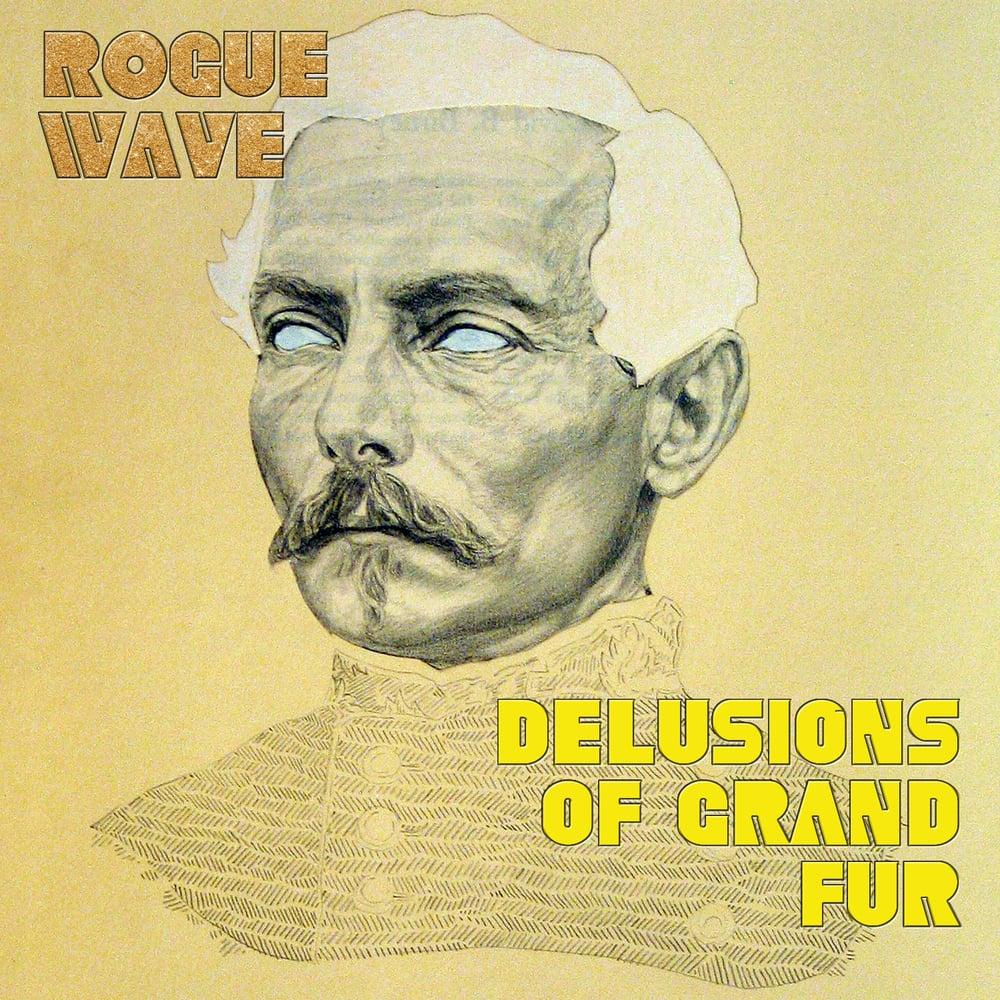 You might have heard of their hit “Lake Michigan” off “The Secret Life of Walter Mitty” soundtrack, but if you dig deeper into the band’s music, you’ll find that there’s more than meets the ears. An indie band from Oakland, California, Rogue Wave came into the spotlight in 2006 when it released its first hit single “Eyes.” Listeners were able to catch a snippet of the soft vocals and smooth melodies that would prevail in the band’s later albums; the band’s preceding album “Nightingale Floors” received mixed reviews on its inconsistent instrumentation in spite of the satisfying vocals. However, its new release “Delusions of Grand Fur” proves to be an improvement by restoring back-to-basics dulcet vocals and notably beachy character.

Lead singer Zach Schwartz (also known as Zach Rogue) hoped the new release would act as a fresh start for the band. However, the album just barely reaches this goal with a potential theme that gets interrupted with occasional repetitive and dull tracks. The album opener “Take It Slow,” does a pleasing job introducing the casual do-it-yourself style of the album and capturing Rogue Wave’s usual mellow charisma. However, songs like “In the Morning” and “Look at Me” distract from the overall theme of longing love and intimacy. Repetitive lyrics and occasional awkward synth incorporations steer the linear track list in a skewed direction, but moving down the tracklist, they are brought back in sync with their continuous gentle guitar compilations and heartfelt songs.

Through the years, Rogue Wave has dealt with tragedies such as former bassist Evan Farrell’s sudden death and Rogue’s neck injury which left him nearly paralyzed. “Delusions of Grand Fur” portrays the band members coming back to terms with their appreciation for music and reviving their indie ground. They are heard returning to their lo-fi roots with songs like “Curious Me” and “Falling.” “What is Left to Solve” and “Frozen Lake” give off a Death Cab for Cutie vibe that mirrors their transition from a grieving period into a new revival. Yet, even with their newfound stability, their uncertainty and longing for better times is seen in lyrics like “can you feel structural weakness?“ and “am I perfect enough for you?” The synths bring the tracks to life with the upbeat tempo and act as a glue between the joyous openers and fulfilling closers to form a musical journey that depicts a new beginning for Rogue Wave.

One thought on “Album Review: “Delusions of Grand Fur” by Rogue Wave”