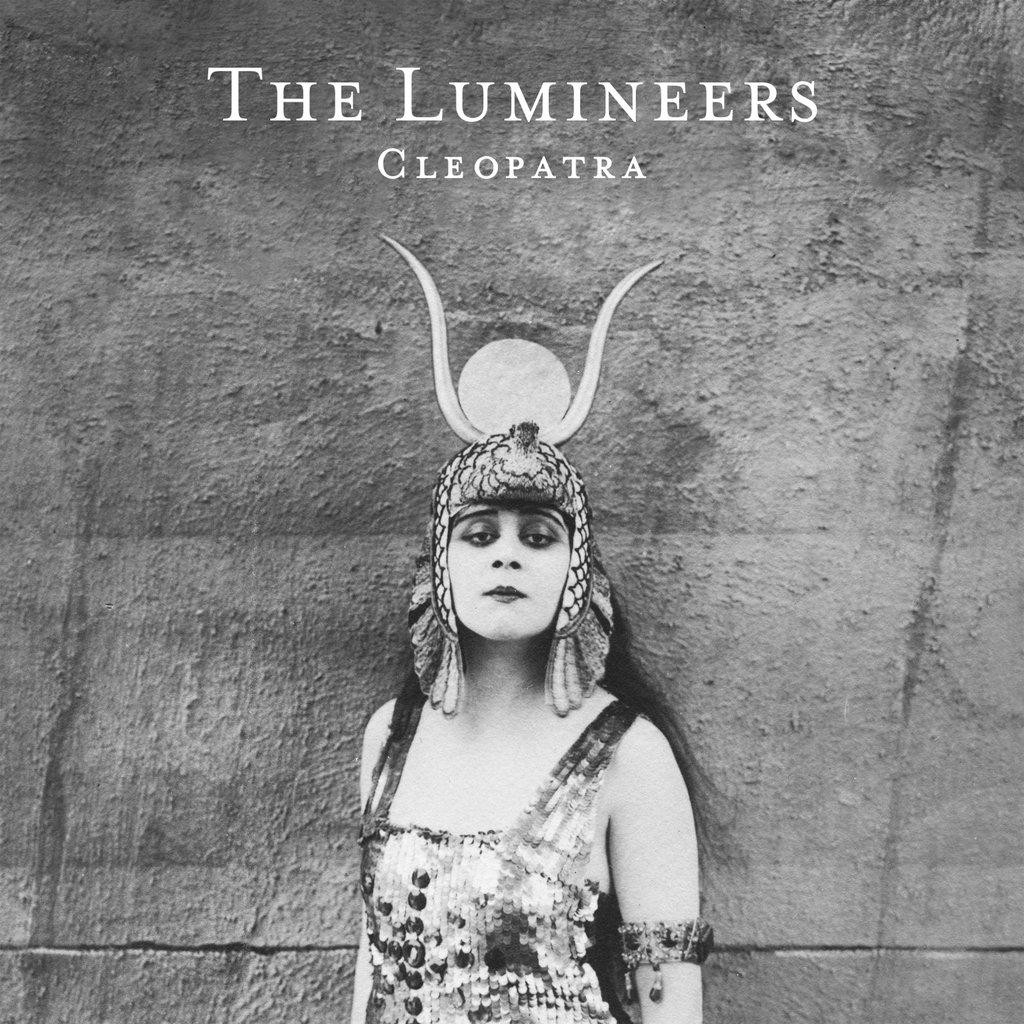 When The Lumineers released their self-titled debut album in 2012, they drew comparisons to bands like Mumford & Sons but made a name for themselves with their own simplistic, rustic folk sound. Four years later, The Lumineers’ second album, “Cleopatra,” ushers in a darker, moodier tone that displays the band’s growth while preserving their previously established identity.

Although “Cleopatra” retains the unmistakable indie folk sound that The Lumineers became known for, it abandons the jukebox, 1920s parlor sound that permeated the previous album. Gone are the clapping, stomping and ragtime melodies; instead, there’s a more prominent use of drums and electric guitars that allow the album to sound more contemporary, as heard in “Sleep on the Floor” and “Gale Song.” Still, “Cleopatra” relies on instruments like the piano and tambourine to remind us of their traditional folk roots. The album’s first single, “Ophelia,” demonstrates the fusion of the contemporary and traditional by combining ominous drum-filled verses with the upbeat piano chorus. But what ties all the songs together is lead singer Wesley Schultz, whose hollow, breathy vocals maintain the same soulful vibe running throughout the album while fluctuating between trills and high notes to keep it riveting.

However, the defining factor of “Cleopatra” is its incredibly poetic and storytelling lyrics that are narrated by various characters. For example, the titular song “Cleopatra” is based on a real taxi driver, following her life story from “I was Cleopatra, I was young and an actress” to “Now a nurse in white shoes leads me back to my guestroom/It’s a bed and a bathroom/And a place for the end.” Many of these stories have tragic endings: in “Long Way From Home,” a man sees his hospital roommate die (“More morphine, the last words you moaned/At last I was sure/That you weren’t far away from home”). The Lumineers do a brilliant job of matching the emotional weight of each story with the somber ambience of each song, and their lyrical strength lends to the poignant, subdued tone of the whole album.

Clearly, The Lumineers have evolved from upbeat, toe-tapping folk to a heavier, more refined sound. There isn’t a blatant radio-ready hit single that compares to “Ho Hey,” but the band succeeds in delivering heartfelt stories and contemplative tunes. In short, “Cleopatra” is an immensely enjoyable album that fans of The Lumineers and folk music in general can be excited about.