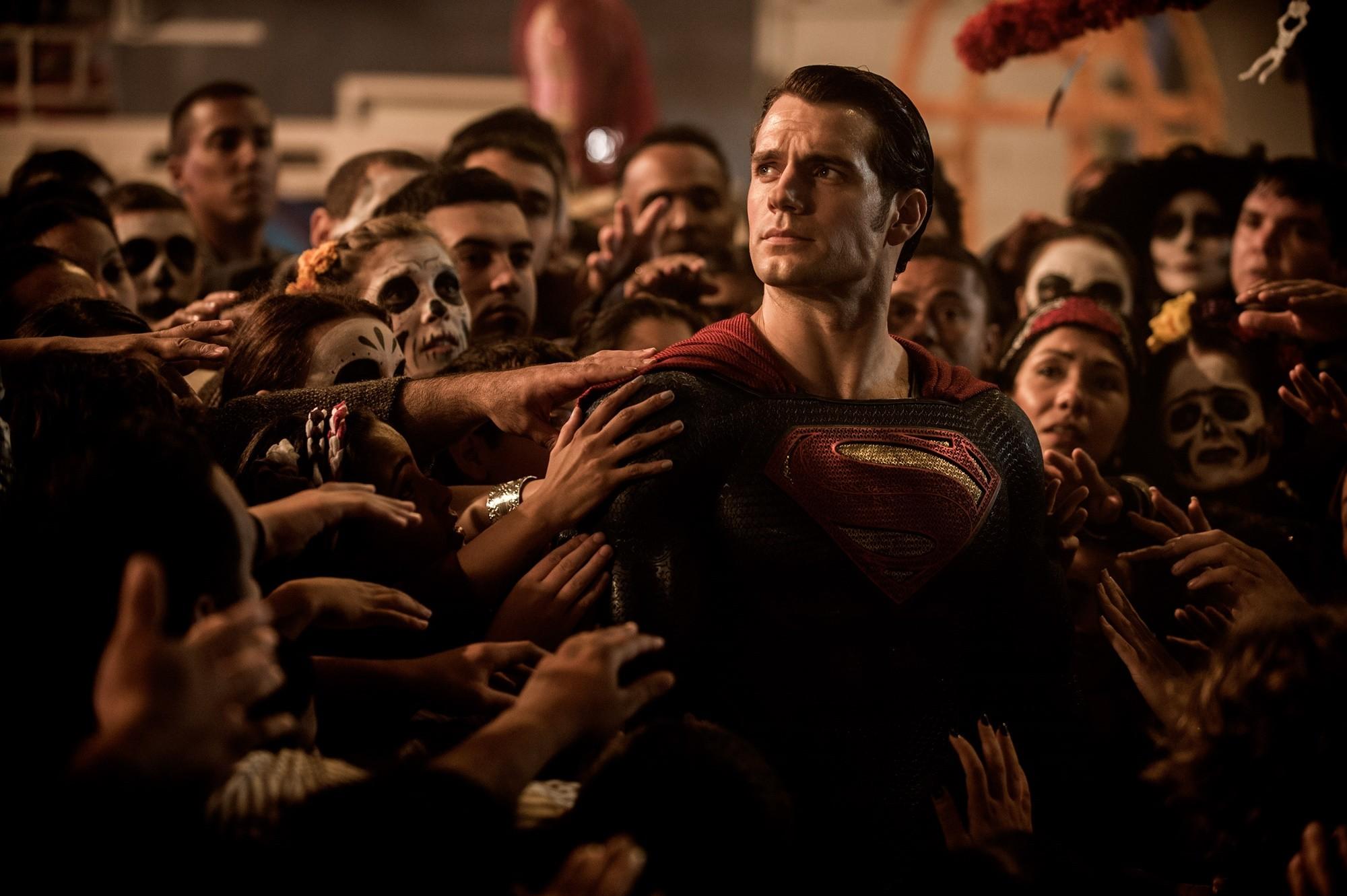 The editing is cluttered, the writing is unfocused and the characters are underdeveloped.

Though indeed accurate and virtually undeniable, these points have been so savagely exhausted by critics that nothing more will be said about them here. This review will instead center on the most fulfilling and promising features of “Batman v. Superman: Dawn of Justice.”

The first and most satisfying thing you can do with this movie is revel in the brutal cynicism that is Ben Affleck’s Batman. Despite the character’s cultural reputation, this iteration can only be defined as a hero in the most generous sense of the word. His disregard for the well-being of criminals is apparent: He beats, brands and even kills. Does he still care about saving people? If it doesn’t inconvenience him, maybe. But it’s more a habit than it is an effect of his conscience. This spirit, or lack thereof, represents exactly the kind of departure that a new Batman needs, especially following the unbreakable moral code of Christian Bale’s Batman.

Moreover, his gripe with the Man of Steel, who is flying in his skies, destroying his buildings and killing his people, is absolutely justified. Though all of this is a byproduct of Clark Kent trying to save humanity, it is nonetheless disconcerting — one might even think wrong — that he does it on his own accord and refuses to conform to the democratic will of any nation or people. This puts to rest the most popular questions aimed at delegitimizing the movie: “Why is Batman fighting Superman? Aren’t they both good guys?” The movie answers them within the first act of the movie and pounds them into your brain in the second — literally, with multiple dream sequences. Bruce then sets out to do what a sensible and brave man would do to an all-powerful alien wreaking havoc upon his planet and people: bring him to heel.

Almost as compelling is Jesse Eisenberg’s Lex Luthor, who lends his man-child hands and personality to orchestrate the conflict, painting it as his own sadistic, self-empowering opera. Some criticize his characterization of the iconic villain as being too cartoonish. However, a reasonable man would praise it for being committed and unique. Sure, we don’t get a precise explanation as to why he acts so eccentrically, but we knew nothing of the Joker’s background in “The Dark Knight” either, yet his kookiness earned unanimous praise as well as an Oscar (this is, of course, not to say that Eisenberg deserves an Oscar for this role).

Wonder Woman, portrayed sufficiently by pseudo-actress Gal Gadot, is also a welcome supplement to the otherwise male-centric drama. She’s both cunning and self-sustaining, qualities that the movie’s other female characters unfortunately and direly lack. Lois Lane, for example, is an empty vessel whose sole purpose is to follow her “journalistic impulses” into danger so that her superpowered hubby must rescue her. She is a disservice to the character and, more generally, women in cinema. Apologies to Amy Adams, but another Superman movie cannot survive her presence.

Anyways, returning to this review’s theme of positivity, “Batman v. Superman” is exciting and even, at times, intellectually intriguing. One, mainly scholars, might call it a “cool-ass movie.” Yes, its flaws are plentiful and apparent — no one would fault you for noticing them — but, for some, the implications of the titular conflict will be just enough.