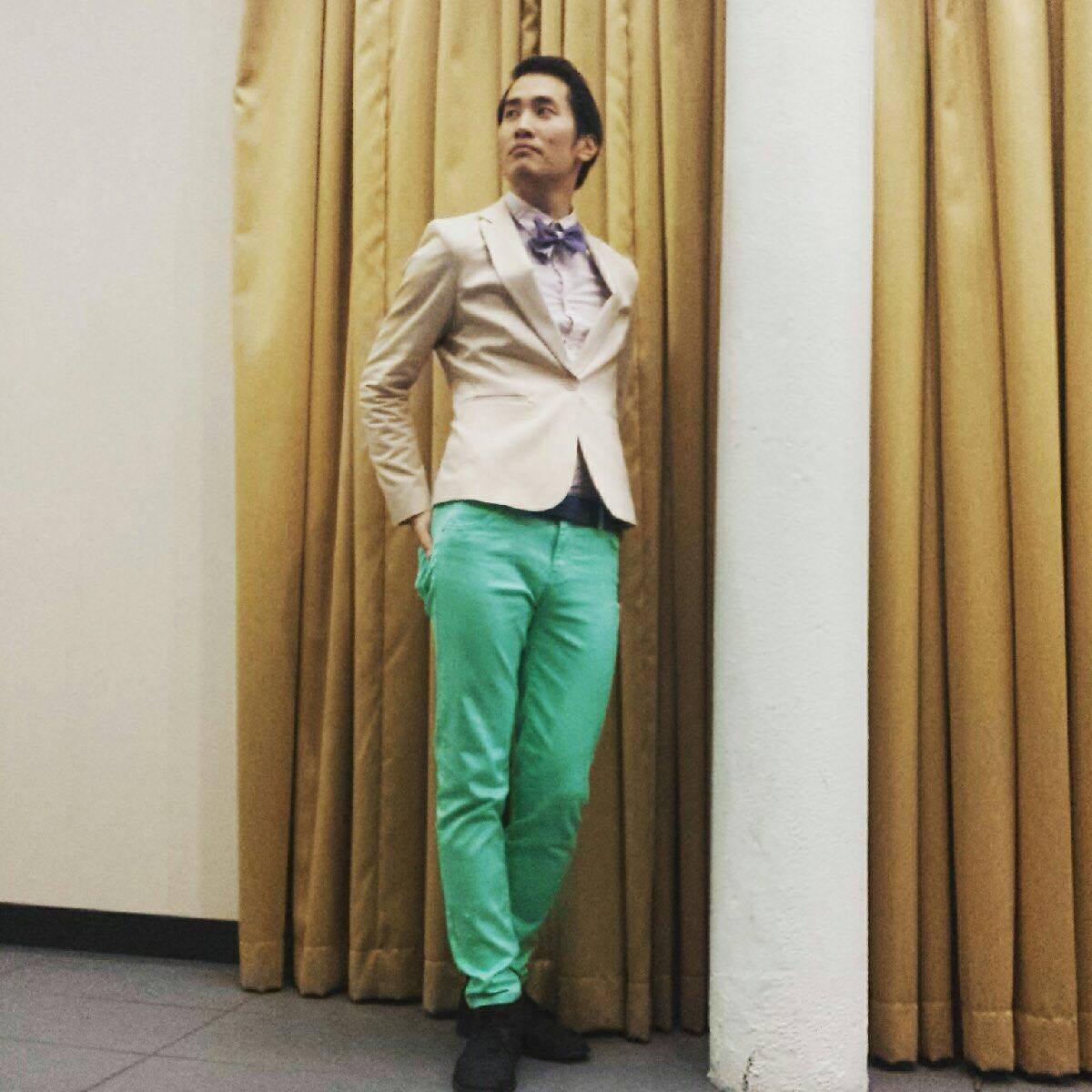 As trendy magazines tell us, fashion repeats itself. That being said, many of us have gone through fashion fiascos they would rather not experience ever again. The Guardian talked to a UCSD alumni and a current UCSD student about style statements they wish they did not make.

Guardian: How has personal style changed for you over the years? Would you say that what you wear now better represents who you are?

Darren Oei: Growing up with hand-me-downs and clothes that weren’t really my own didn’t allow me to start experimenting with my own style and look until college. Every year in my five years at UCSD, I’ve played around with different looks, but after trying out so many different styles, I’ve figured out what is expressive of me and what isn’t — with my collection of colored pants (boasting 22 colors!) playing a huge part in exploring my style! Putting together an outfit and wearing it out gives me confidence, because I’m no longer dressing to impress others, and I feel comfortable not worrying about having to look like other people or necessarily fit any kind of aesthetic, which has definitely helped me express myself more freely.

G: Did you regret any trends you took on in the past?

DO: Yes. There was one year where I pushed experimentation to the extreme and changed the color of my hair and tried all kinds of clothing combinations that actually created a shock factor more than looking good altogether. It was a year where I was trying to figure out who I was, and some of the challenging parts of my identity journey would show in the confusing ensembles I threw together. Although I regret the appearance I adopted, I look back and see all the ways that I’ve grown in my expression and understanding of self.

Guardian: As painful as it may be to unearth such memories, describe your scene or emo phase.

Michelle Viado: Oh God. My emo phase. I don’t remember what about it I found alluring… maybe it was the intense hair that covered the eye, or the fact that emo equaled wearing dark clothes 24/7, or maybe it was just the appeal of Hot Topic. Yeah, it might have been Hot Topic. There’s a bunch of anime shit there so that’s why I went at first, but then I kind of got forcefully pulled into the rest of what being in Hot Topic entails: It means being a scene/emo kid (at least that’s what it meant to me).

I guess my emo phase wasn’t that bad (emphasis on “that”). It was pretty strange though, now that I think about it. I did the whole dark-everything wardrobe thing, yeah. But I also would go on Photobucket and literally look up “emo pictures” and I would just sit there, browsing for hours. For some reason these pixel-y drawings and icons and whatever really appealed to me at the time (probably because I was a little sheltered 12-year-old who had been going to Catholic school her whole life). So yeah.

Oh and I’d listen to Linkin Park and Fall Out Boy a lot … but I’d also listen to anime shit a lot too. So, I guess my “emo phase” was a weird bastardized mixture of whatever I saw on Photobucket and being an anime nerd or whatever. I guess the only real embarrassing things about the phase were my “emo journal entries” and my horrific MySpace page. And the only bad thing that resulted from my emo phase was that I began to see cutting as a normal means to coping with problems, and even though I’ve never cut myself before that, it seemed really normal at the time. So I guess that’s one way my emo phase fucked me up. Other than that, it was really harmless physically, but retrospectively was just an embarrassing attempt to be cool. Gross.