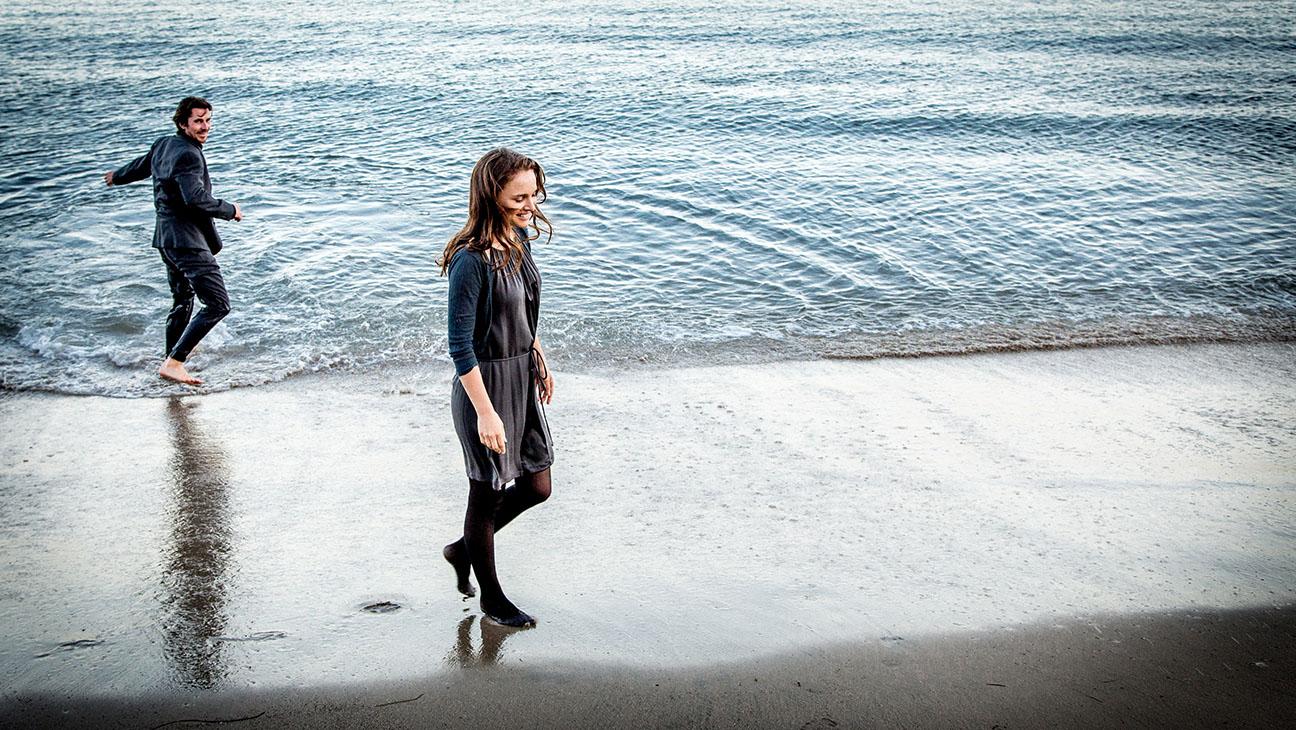 Explaining the reason for his sudden retirement, American director Steven Soderbergh confessed, “The tyranny of narrative is beginning to frustrate me, or at least narrative as we’re currently defining it. I’m convinced there’s a new grammar out there somewhere. But that could just be my form of theism.” Soderbergh, with his uncanny clarity of mind, gives expression to the familiar disenchantment of cinema as a wasted medium. The history of film, to use Peter Greenaway’s expression, has been 105 years of illustrated text. Here enters, however, Terrence Malick, whose “Knight of Cups” confirms Soderbergh’s musings — there is a new grammar in town, or at least the seeds for its germination.

Malick’s break with conventional narrative began with “The Tree of Life” and was perfected in “To the Wonder.” Both films place image, rather than word, at the center of the artform, subjecting any hint of narrative to the background. “Knight of Cups” affirms the elements of its antecessors and puts them into full display. Once again, the cinematography of Emmanuel Lubezki (“Birdman”) dazzles with its inventive play of lights and movement; Malick obsessively repeats the same takes over and over again from different angles and to different music. Space is dissected, decomposed and built anew: a deserted shore is, at times, a symbol of grief and at others a mirror of euphoria; a decadent nightclub becomes, from a different viewpoint, a promise of love. “Knight of Cups,” following “To the Wonder,” eliminates all dialogue in favor of voiceover; there’s barely a connection between action and sound — characters speak to each other through internal monologues, forming a kind of collective consciousness that is both seductive and unintelligible.

There is no overarching story, but there are certain elements that function as snapshots of narrative. A successful Hollywood screenwriter (Christian Bale), dissatisfied with life, searches for meaning as he wanders across Los Angeles. A myriad of beautiful women (Natalie Portman, Teresa Palmer, Isabel Lucas and others) come and go, as does his resentful father (Brian Dennehy), explosive brother (Wes Bentley) and sober ex-wife (Cate Blanchett). There is also no prefabricated meaning; you get what you put in. Malick demands an active — and reactive — role from his audience. The usual formula — the inert viewer passively consuming a ready-made product, designed to elicit emotion and leave you with a message to take home — is shattered from the opening scene. Nor are the actors reciting a fixed text written in advance, as most of the dialogue was improvised and shaped at the moment of shooting (Bale has said that he didn’t receive any script from Malick). Thus, meaning is created, and recreated, at every level of the process. From the conception in Malick’s head, through the actors’ spontaneous ruminations, to the viewer’s active engagement, “Knight of Cups” is, first and foremost, a collective exercise of interpretation.

Despite its monumental ambition, the film lacks the grace of its predecessors. We never sense the cosmic import of “The Tree of Life” or the poetic elegance that pervades “To the Wonder.” Here one can never quite shake the feeling that we’re involved in an experiment. That’s a consequence of the film’s artistic decisions, and it’s hard to see how it could be otherwise. Malick was determined to blow up every element that makes for a coherent movie. He sought fragmentation, chaos, movement. In such territories, no film can be flawless, as not every experiment succeeds in its undertaking. But Malick could not care less — that’s his form of theism.

Photo Courtesy of The Hollywood Reporter