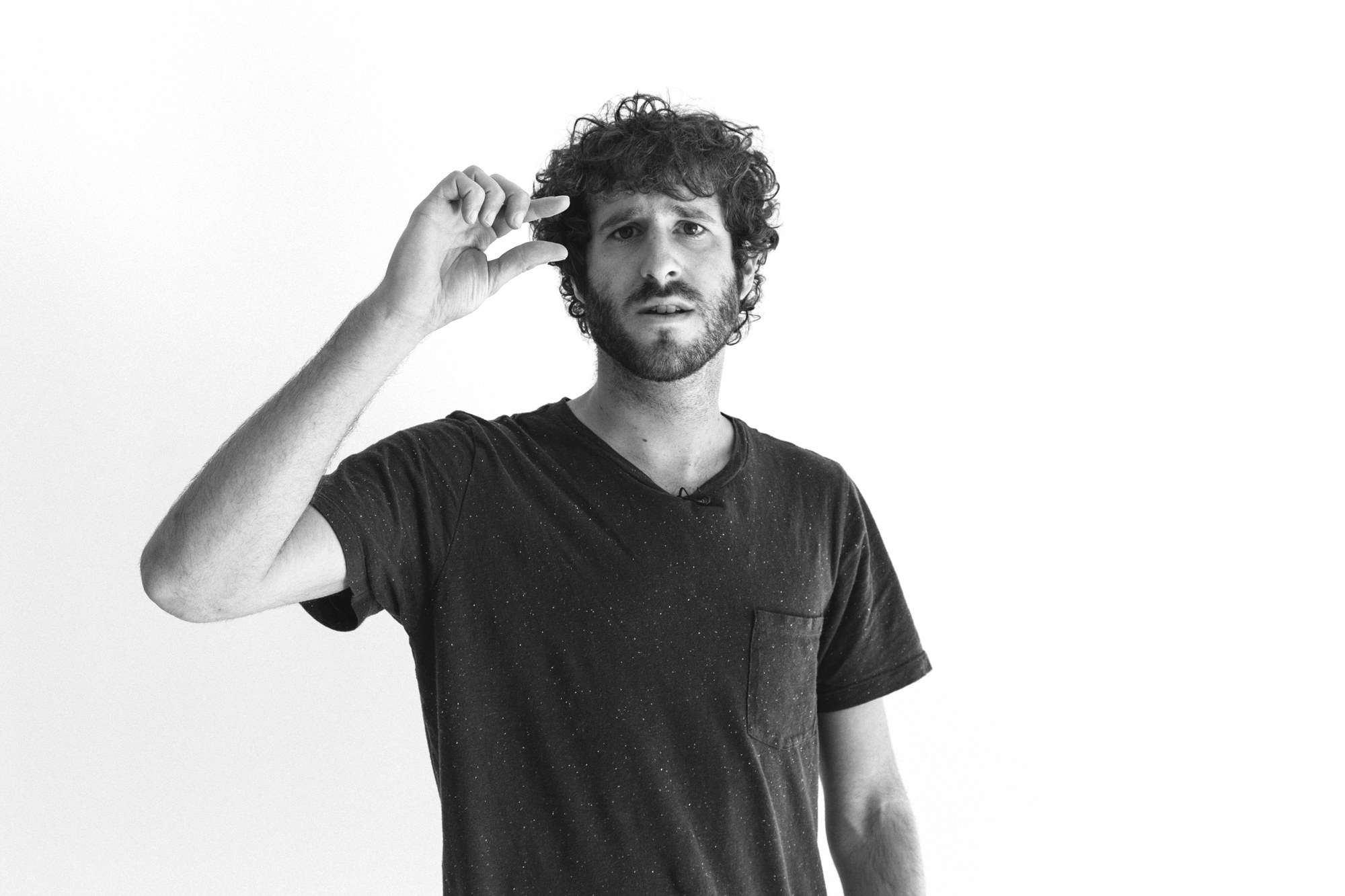 Part of a rising group of YouTube-based artists, David Choi captivates audiences with an acoustic sound and heartfelt lyrics. Choi’s collaborations with prominent Asian-American YouTubers, such as Wong Fu Productions and Kina Grannis, feature songs focused on love and relationships. With the help of an acoustic guitar, ukulele and soft, romantic lyrics, David Choi is a favorite of fans of instrumental music alike. Sweet, plaintive vocals have led him to popular tours in California and Asia and have been featured on soundtracks for Korean dramas. As a headliner for Hullabaloo this upcoming Friday, David Choi is sure to make the audience swoon.

Picture an iconic rap artist. What do you see? The G-Funk style of the West Coast Pioneers Dre and Snoop Dogg? The psychological thrillers of Eminem? An upper-middle class Jewish guy who raps about saving money, Lil Dicky is a strange addition to the supposedly tough, gang-like world of hip hop.

Lil Dicky’s style is not about street cred, thug life or anything embodying a stereotypical rap artist. His stuff is relatable. He blends comedy with the style of rap. Why? He says that he’s tired of the “egotistical” style of hip hop in today’s society. He relies on clever phrases and flow to create songs that audience members will want to continuously rewind. Let’s see what a comedic rapper from the Internet can do for hip-hop and for Hullabaloo.

The Young Wild is just about as local as bands get. Since all attended San Diego colleges, the SoCal natives’ presence at Hullabaloo will be a home show of sorts. Consequently, UCSD students can expect the kind of enthusiastic live performance only born from the band’s willingness to experiment in the comfort of their hometown. While in college, The Young Wild started out as a classic rock cover band. However, the bassist and frontman, Gareth Moore and Bryan William, quickly ditched their covers and joined current drummer, Brandon Zedaker, to create a new sound polished by synths and soul influences. The newly formed three-piece signed with Fairfax Records and has since released the single “Not a One,” a catchy pop tribute that romanticizes themes of escape and restlessness. Their upbeat sound captures the impressions of specific times and places; surely sun-soaked San Diego summers have been imprinted on their evolving sonic landscape and will contribute to a lively Hullabaloo set.