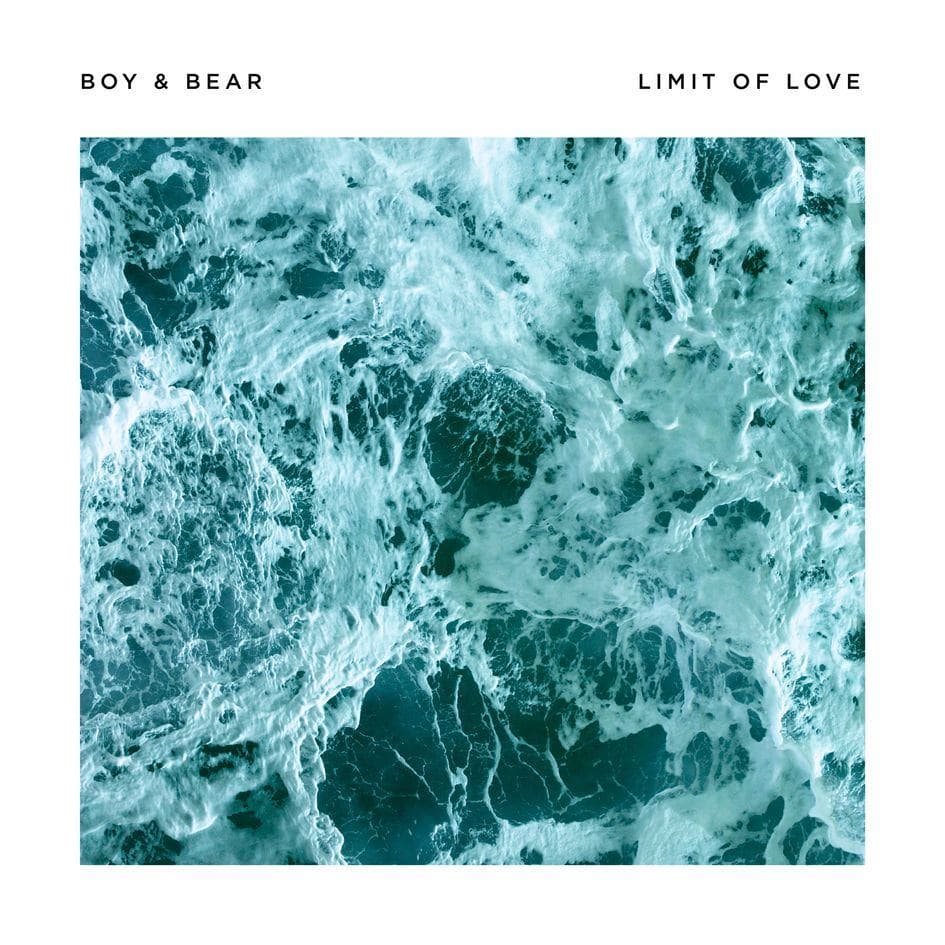 Leaving the banjo-plucking and acoustic guitar hooks behind, Boy & Bear finds a different sound in its newest album. Championing the indie, folk-rock vibe, Boy & Bear established itself in the Australian music community in 2011 with “Moonfire.” Their folk, singer-songwriter style lifted the band from obscurity when their first album reached No. 2 in their home country. Its next effort, “Harlequin Dream”(2013), represents a step in the evolution of its sound, showing off more synthesizer and electric guitar riffs. In a commentary on the title song of the album, the band notes that “Harlequin Dream” illustrates “a new direction.” Their development takes another leap forward as they redefine their sound in their third album, “Limit of Love.”

The 11-track album begins with a heavier rock feel in “Walk the Wire” and “Where’d You Go,” but the album evolves to feature synthesizer in “A Thousand Faces” and mellow electric guitar solos in “Hollow Ground” and “Just Dumb.” Throughout most of “Limit of Love,” a consistent pulsing rhythm underlays its new tone, adding depth to its tracks. Steady repetitive percussion opens up the album in the first track and returns to provide a foundation for the intense atmosphere of “Showdown.” A glimpse of the old singer-songwriter feel can be found in “Fox Hole,” the concluding track on the album. However, its depressing themes evoke a sense of loss rather than the upbeat dreamers who went “dancing in the garden” and sang of “Golden Jubilee[s]” on “Moonfire.” Gone are the folksy romantics from the cute and catchy “Shape of Love,” a 2010 single with Passenger. “Limit of Love” spells out a clear change in sound, at times leaving listeners hoping for the return of the old banjo vibe because an occasional overuse of synths subtracts from its original acoustic appeal.

Boy & Bear uses the stronger, alt-rock vibe to support themes of anger, sadness and loss. As the title suggests, the album reflects a fight and the ensuing passion, disagreement and loneliness. Known for its evocative lyrics, Boy & Bear encapsulates the fear and confusion of an unraveling relationship with the metaphor of “Walk[ing] the Wire” together in the pre-released single. “Showdown” changes the atmosphere, elevating the tension with slow, methodical drum beats and sustained organ in the background. The powerful instrumentation supports the feeling of confrontation and the culmination of passion and anger. “Limit of Love” clearly presents Boy & Bear’s musical growth as they develop their sound to a more alternative rock style, while still staying true to their lyrical depth. Even though many will flock to their new album with excitement at the development, some devoted Boy & Bear fans are likely to nostalgically re-visit “Moonfire” instead of “Limit of Love.”