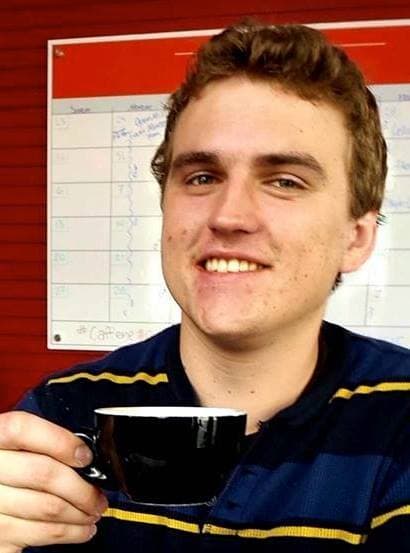 The Arts and Entertainment staff’s graduating seniors have been honored to recommend and rant about the latest in popular culture. We leave you with our all-time favorites in film, music and literature.

Jacqueline Kim
In lieu of trying to manage a blog of reviews, Jacqueline gave up and instead served as the UCSD Guardian’s Arts and Entertainment editor for the past two years. She has also worked as a copy reader and editorial assistant. 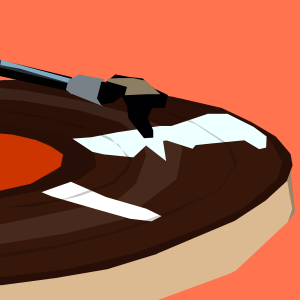 Kyle Somers
Kyle has listened to music and given his opinion on it for a long time, recently for small sums of money as Associate Editor. For some reason he thinks that you should take his opinion seriously and listen to the playlist below that he spent time putting together.

Some of the Best Songs You’ve Probably Never Heard

Dieter Joubert
Dieter has been a writer in the trenches of Arts and Entertainment since January 2013. He likes to think everything is, in the immortal words of Larry David, “pretty, pretty good.”