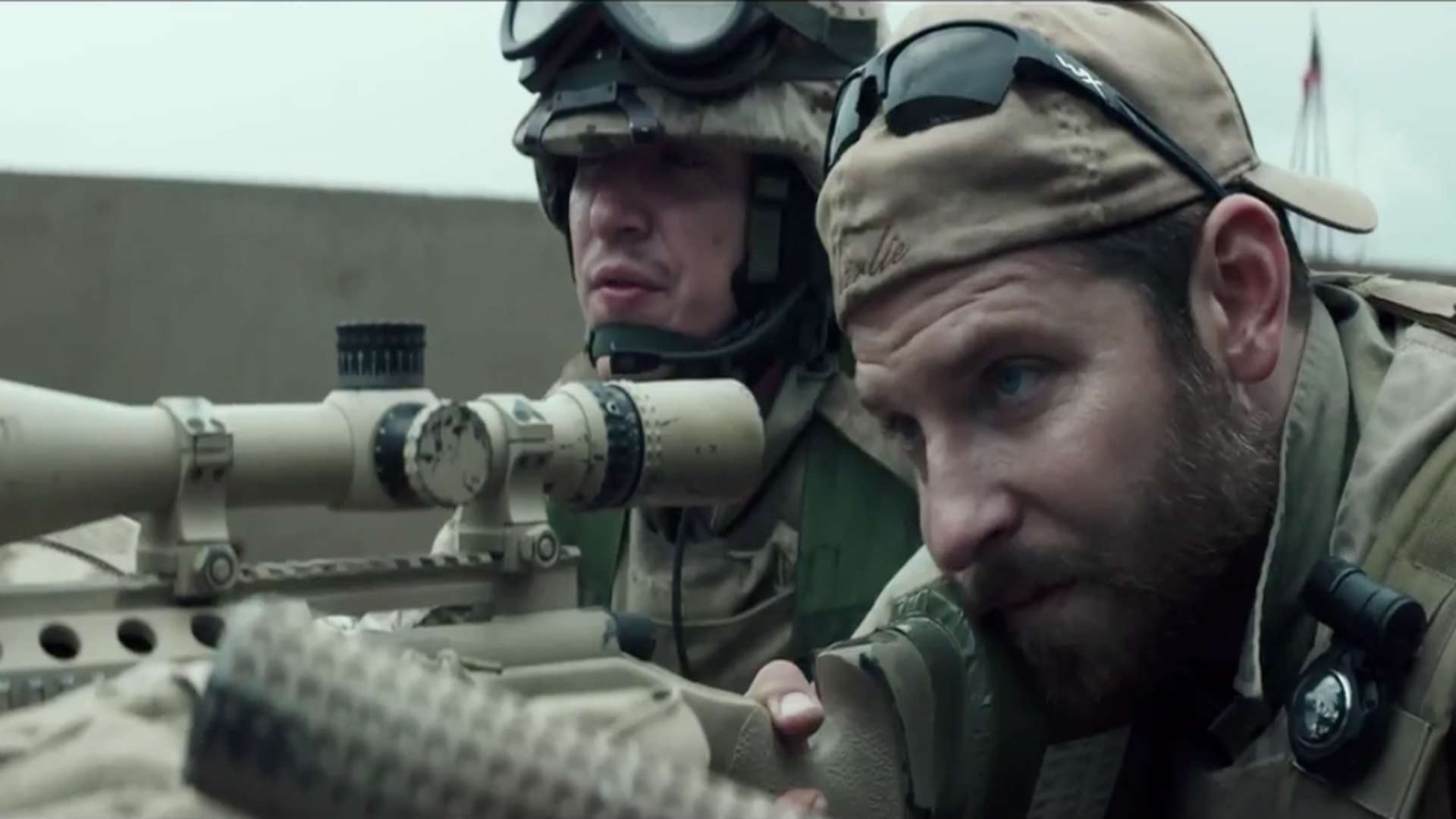 “American Sniper” is destined to recreate the endless controversy raised by Kathryn Bigelow’s “Zero Dark Thirty.” The same people who claimed “Zero” justified the use of torture by the U.S. military will take Clint Eastwood’s film to be a celebration of brute patriotism. A tagline of “American Sniper” reads, “The most lethal sniper in U.S history,” and another asserts, “One hundred sixty kills made history.” Is it decent to honor a man for the number of people he’s killed? What does a society that glorifies snipers say about itself? Although these questions are fair and important, the film is by no means mere pro-war propaganda. “American Sniper” is upsettingly honest and, similarly to Bigelow’s “Zero,” is better understood when interpreted as an uncompromising portrayal of the Iraq War. Both films expose the (in)humanity of the people involved and let the audience draw their conclusions.

The film, an adaptation of Chris Kyle’s memoir of the same name, follows his journey from reckless cowboy to top Navy SEAL. Kyle (Bradley Cooper), known as “The Legend” for his 160 reported kills, is the paradigmatic patriot — for him, the land of the free ought to be defended at any cost and sacrifice, no questions asked. He decides to enlist after seeing a report of the 1998 attacks on U.S embassies in southeast Africa. But it is 9/11 that fundamentally changes him; the world gets simplified into “Us” vs. “Them,” good vs. evil. Indeed, in the mind of the man who calls every Arab male between 16 and 65 a “savage,” the war takes an almost spiritual tone — he fights, as Bob Dylan would have it, with God on his side. That’s not to say that Cooper’s Kyle is one-dimensional; rather, the film’s greatest virtue lies in its exploration of Kyle’s psychological burdens. Eastwood reminds us once again that a soldier’s pain does not stay in Iraq but is at its highest in the return home. At times, “American Sniper” seems to suggest that there is no coming back from war, no home left for the hero, no woman waving her arms at an airport, no child hugging her daddy. Chris Kyle is always in Iraq, even when at a barbecue in Erath County, Texas.

But what makes Kyle such a fascinating and disturbing individual is his lack of remorse over the hundreds of persons he’s killed. When his therapist asks him if there’s something he wished he hadn’t done, he replies calmly, “Oh, that’s not me. No. I’m willing to meet my Creator and answer for every shot that I took.” His torments are obsessive ruminations about the fellows he didn’t save. Kyle’s post-traumatic stress disorder is caused by a severe feeling of guilt — every day he’s not in Iraq is a day an American is dying because he’s not there. But what about the country he’s invading? What about the thousands of Iraqi widows? What about the Arab sniper who is at the other side of the battlefield? Oh, but that’s not him.

If interpreted as a celebration of Kyle’s life, the film does in fact raise alarming questions about our war culture and national character. However, such an interpretation may fail to see the distinction between Kyle’s worldview and that of the film. It is easy to dismiss the movie as an ode to American exceptionalism; it is truer, however, to see it as an open portrait of a real man. “American Sniper”, perhaps despite itself, gives us a distressing look at the people who fight our wars.