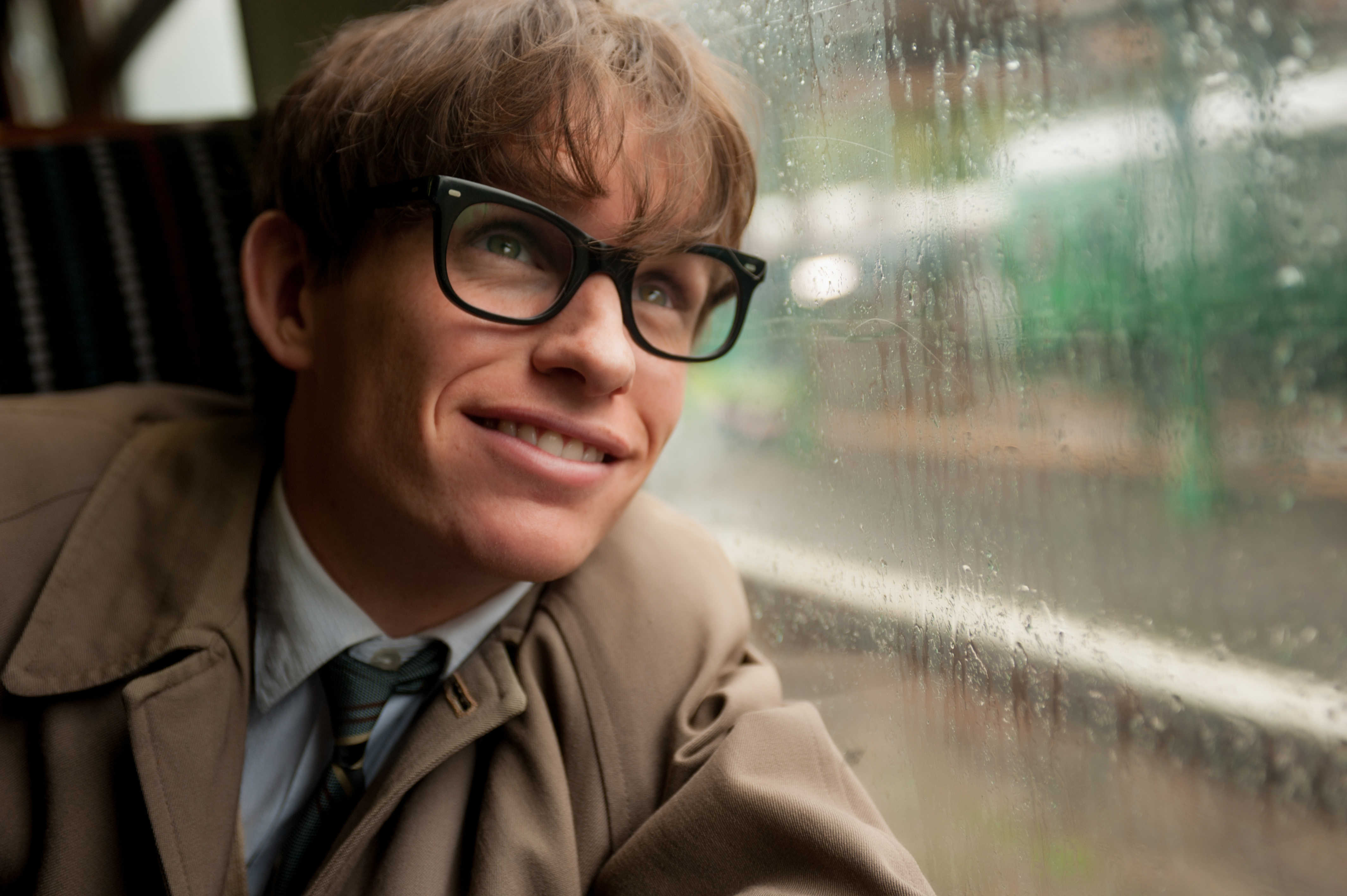 Despite a weak script, this biopic narrowly succeeds thanks to an Oscar-worthy performance.

The “damaged genius biopic” is a curious genre to emerge within the last 15 years, spurred on by the incredible success of 2001’s “A Beautiful Mind.” Numerous films have since mimicked its tropes through biographing other figures of import, often involving love triangles, explaining scientific phenomena via everyday activities and objects and tying the whole affair up with a reaffirming message of hope and love.

“The Theory of Everything” is no different, providing an overlook of the life of famous physicist and amyotrophic Lateral Sclerosis sufferer Stephen Hawking (Eddie Redmayne). From his days as a graduate student at Cambridge, still free of the disease, to his rise in fame as a popular scientist, a good section is devoted to his marriage to — and subsequent divorce from — Jane Hawking (Felicity Jones), a fellow Cambridge student.

Unfortunately, “The Theory of Everything” does very little to set itself apart from the biopic genre. Indeed, it seems intent on utilizing as many cliches as it possibly can, from an incredibly hamfisted and drawn-out love triangle to stylized “home video”-type sequences meant to engage the viewer (or something).

In one of its cheesiest gimmicks, Hawking, now severely crippled by ALS, attempts to put on a sweater free of his wife’s aid. Unable to do so, his head tangled up, he peers through the sweater’s thin holes at the fireplace which results in a sudden “Eureka!” moment regarding black holes. Such a lack of subtlety and a strange disregard to actually convey the import and impact of Dr. Hawking only exacerbate an already muddled script.

Regardless of its major flaws, though, “Theory” is quite a good film, simply due to one factor: an absolutely powerhouse of a performance by Redmayne. To summarize how good he is, even his depiction of Hawking as a disability-free Cambridge student still conveys the feeling that one is watching Hawking, despite never having seen any video of Hawking as a young, wheelchair-free man.

As Hawking’s ALS symptoms increase, Redmayne keeps pace masterfully, especially at moments when pushing Dr. Hawking’s increasing physical frailty could lurch the performance into caricature. Walking the delicate line between underplay and parody, Redmayne turns a flawed script into a tender depiction of a flawed genius.

Jones also adds considerably to the film as Hawking’s wife, Jane. While the film doesn’t spend much time developing her as a fully-fledged individual, she does a wonderful job handling emotionally intense scenes with poise. As a counterpoint to Hawking, both in her views of religion and in being disability-free, she serves as a conduit to the audience for Redmayne’s physical acrobatics. As Hawking’s plight worsens, Jones’ depiction of the challenges a spouse with a disabled partner faces is quiet and deliberate, lending dignity to Jane’s struggle without making it seem simple or easy.

“The Theory of Everything” seems destined to be relegated to the group of films that receive mighty praise for a performance and performance alone — like the not too dissimilar “My Left Foot” with Daniel Day Lewis. It’s true that there’s not much brilliance to be found in this script, yet with Redmayne at the helm, even the forcefully inserted “message of hope” ending can bring a tear to the eye.