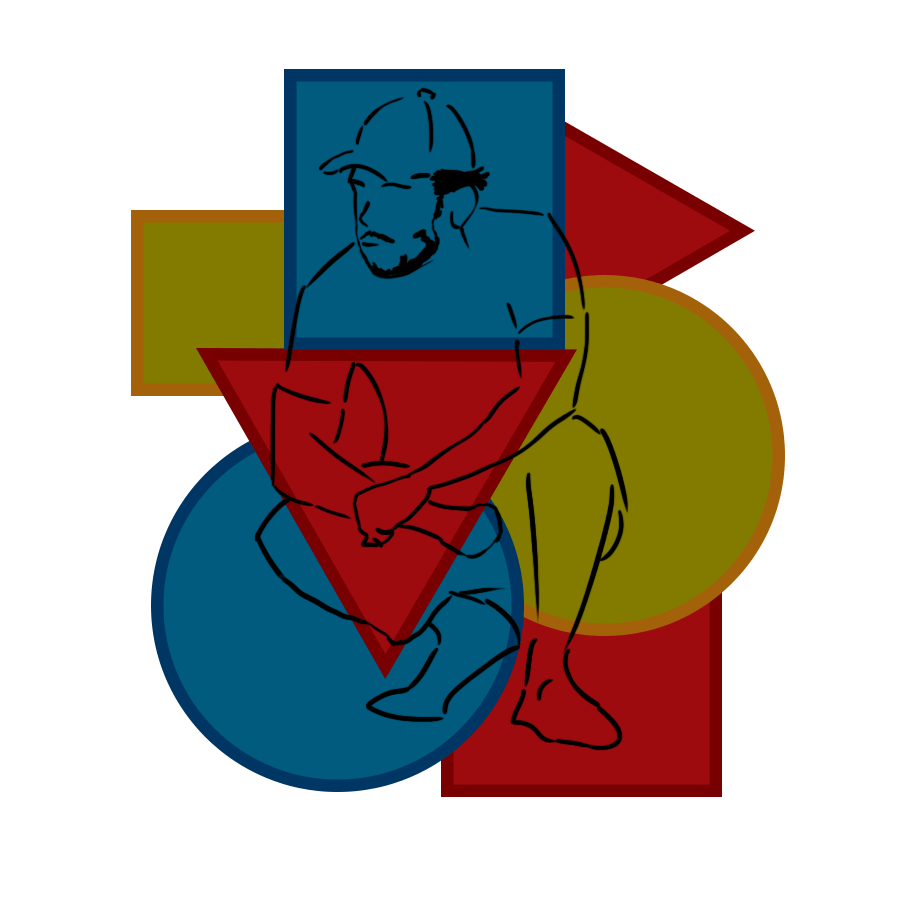 1. “To Pimp a Butterfly” by Kendrick Lamar
By Cedric Hyon (Staff Writer)

When people whine that the music industry has gone downhill, they have obviously turned a blind eye toward Kendrick Lamar. TPAB proves that he does not need track after track of radio-friendly songs like “Backseat Freestyle” to have a hit album; he only needs complex poetry and a passion for creating difficult hip-hop.

2. “In Colour” by Jamie xx
By Julie Yip (Contributing Writer)

Jamie Smith’s long-awaited debut “In Colour” is brilliantly paced, featuring upbeat dance tunes with complex instrumentals and genius blending. The album includes more contemplative, rhythmic tracks like “Just Saying” and “Loud Places” that reveal the producer’s omnipresence in xx’s successes. As intended, Jamie xx has created an era-less yet classic record — an anthem of all the good times in 2015.

3. “Another One” by Mac DeMarco
By Melissa Palafox (Contributing Writer)

Indie rock entertainer Mac DeMarco brings fans a heartfelt album filled with a mix of soft rock and mellow vibey tunes that explores themes of heartache and admiration. He integrates his notable “off-kilter” tone and soothing vocals, while even adding a personal touch with an invite for a cup of coffee at his lakeside house. “Another One” possesses a charm that allows anyone to connect to DeMarco and makes this album perfect for relaxing Saturday mornings.

Depression cherry? We’ve all popped that one. Beach House explores deep feelings with hauntingly vague lyrics and powerfully cathartic music that makes the album malleable to listeners’ personal experiences. The duo has truly bloomed into their own, perfecting its distinctive (teen) dream pop sound in its loudest and dreamiest album yet. Recommended drink for full experience: rich red wine.

Grimes has always been open about her love of pop music, so it comes as no surprise that “Art Angels” sees her venturing more into the mainstream. The album is upbeat and insanely catchy, yet still maintains the strange, dark lyrical atmosphere that captivated so many in “Visions”. With its eclectic tracklist that ranges from huge pop anthems to angsty, chaotic numbers, “Art Angels” proves to be one of the best albums of the year.

6. “I Love You, Honeybear” by Father John Misty
By Josh Lefler (Contributing Writer)

Joshua Tillman lays the romance on thick and the cynicism thicker with his second album under the hot mess persona of Father John Misty. As the alter-ego showman croons his way through 11 gorgeous songs on marriage and commitment, it becomes clear that on this outing, the good father is finally being sincere … OK, maybe with a smirk here and a wink there.

7. “What Went Down” by Foals
By Karly Nisson (A&E Editor)

Shortly following the announcement that Foals would be entering a lengthy hiatus, “What Went Down” came as a surprisingly quick turnaround. Something must’ve clicked — holed up in a tiny room in Oxford, the British rockers achieved a stadium-filling sound complete with unparalleled confidence and riffage. A masterful deliverance of both anger and bliss via thunderous guitars and drum progressions, “What Went Down” is surely 2015’s best hard rock album.

Barnett’s portrait of the mundane is delectably relatable. Equipped with jangly guitars and the wittiest lyrics to come out of 2015, she skillfully paints everyday scenes from the perspective of a confident outsider. It’s clear that Barnett is all too familiar with suburbia, but that doesn’t mean she’s willing to submit to its monotony. With lyrical tact and simple instrumentation, she sneers at routine, encouraging us to break from ours.

9. “Our Love is Cool” by Wolf Alice
By Karly Nisson (A&E Editor)

“Our Love Is Cool” is a grunge-soaked, pop-filled, indie rock dream. Wolf Alice’s charming debut relies on children’s fairytales to craft a clever coming of age tale that oozes themes of restlessness and self-acceptance. Alice has traded her wonderland for shrieking 90’s guitars and sweet snarls, demanding that growing up isn’t about finding your place; it’s about stepping out of one.

This is not just an album for the lovelorn, but one for pop enthusiasts too. Jepsen reaches new heights with seasoned collaborators like Dev Hynes, Sia and Rostam Batmanglij of Vampire Weekend. Pop anthems often teeter on the edge of the saccharine, but Jepsen’s incredible ability to reign it in and deliver hook after hook proves that she really is all that.