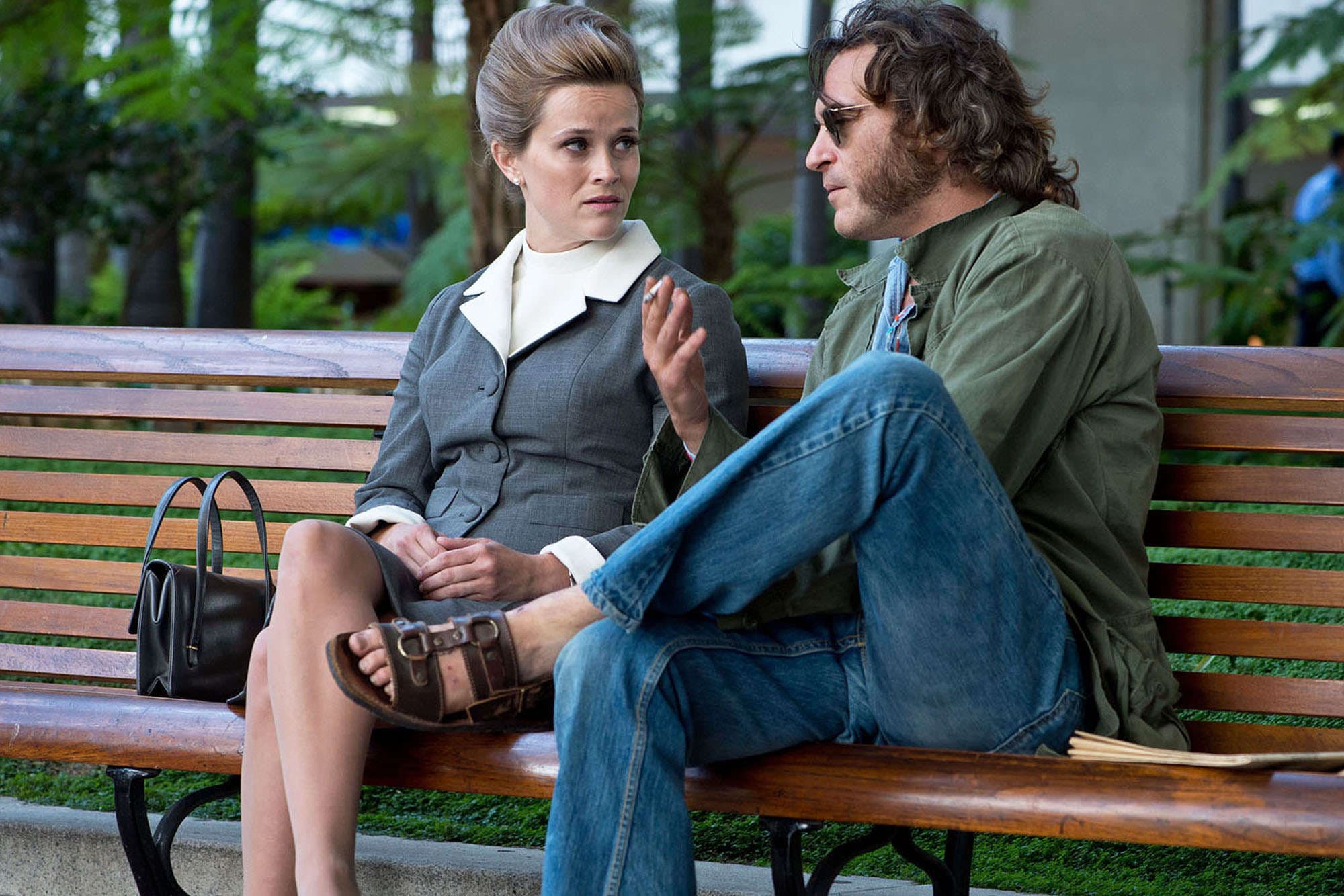 Paul Thomas Anderson’s psychedelic-noir comedy is as humorous as it is frustratingly incoherent.

In a recent interview with ABC News, actor Josh Brolin recommend- ed the best way to see “Inherent Vice” is “to take a massive bong hit, then go see this movie.” And quite frankly, it seems to be the best way to absorb Paul Thomas Anderson’s newest psychedelic venture.

Anderson has always been interested in telling stories closely following a single character’s perspective, starting with the relatively straightforward 1997’s “Boogie Nights.” With his recent films, his protagonist’s perspective has also come to frame the narrative itself. 2007’s “There Will Be Blood” used the brooding and escalating mood of the film to echo Daniel Plainview’s internal state, and the disjointed scenes of 2012’s “The Master” conveyed Freddie Quell’s alcoholism and discombobulation.

“Inherent Vice” continues this trend with a sizable leap. An adaptation of Thomas Pynchon’s detective novel of the same name, the plot spins around private investigator Doc Sportello’s (Joaquin Phoenix) ambles through a drug-fueled ’70s Los Angeles after a former girlfriend (Katherine Waterston) tips him off about a plot against a real estate mogul.

From the get-go, this film purposefully tries to make its narrative feel like a long and confusing drug trip, with various scenes walking the fine line between reality and absurdity. Early on, when a TV advertisement suddenly talks to Doc directly, it’s clear that this will be a pretty convoluted journey.

Coupled with this feeling of drug inducement, the central plot is hardly understandable for a first-time viewer. After an initial setup featuring dialogue that seems intentionally mumbled, Doc’s investigation quickly gets lost in a maze of other players, including undercover cops, cults and whores with golden hearts, all of whom stumble into the storyline only to throw the barely defined central story into another direction. And that’s not to mention the heroin-addled narrator (Joanna Newsom) who seems to hinder rather than help the viewer.

Perhaps for Pynchon fans, none of this incoherence is bothersome. The reclusive author is legendary for writing dense and cryptic rambles on issues from counterculture to arcane mathematics, laced with drug use and paranoia.

But even at 148 minutes, there’s too little time here to truly absorb the intricacies of the plot, so instead the film’s mixture of slapstick and dark humor takes center stage. Luckily in this department, “Inherent Vice” shines. In one particular scene, Joaquin Phoenix delivers more laughs than any straightforward comedy film did this year with a mere disgruntled facial expression concerning Detective Bigfoot’s (Josh Brolin) penchant for eating frozen bananas in a lascivious manner.

There are important themes glimpsed beneath the waves of noir talk and drug-induced humor here. But Anderson never quite delves into them, perhaps out of fear that it could easily devolve into a forceful and self-important lecture about the ‘70s counterculture and the lost tribes of California junkies. Instead, “Inherent Vice” floats cozily on the plentiful clouds of marijuana smoke, drifting from encounter to encounter. The end effect is a hilarious, dark and weird psychedelic trip that might be confusing and without major payoff but is still quite groovy, man.