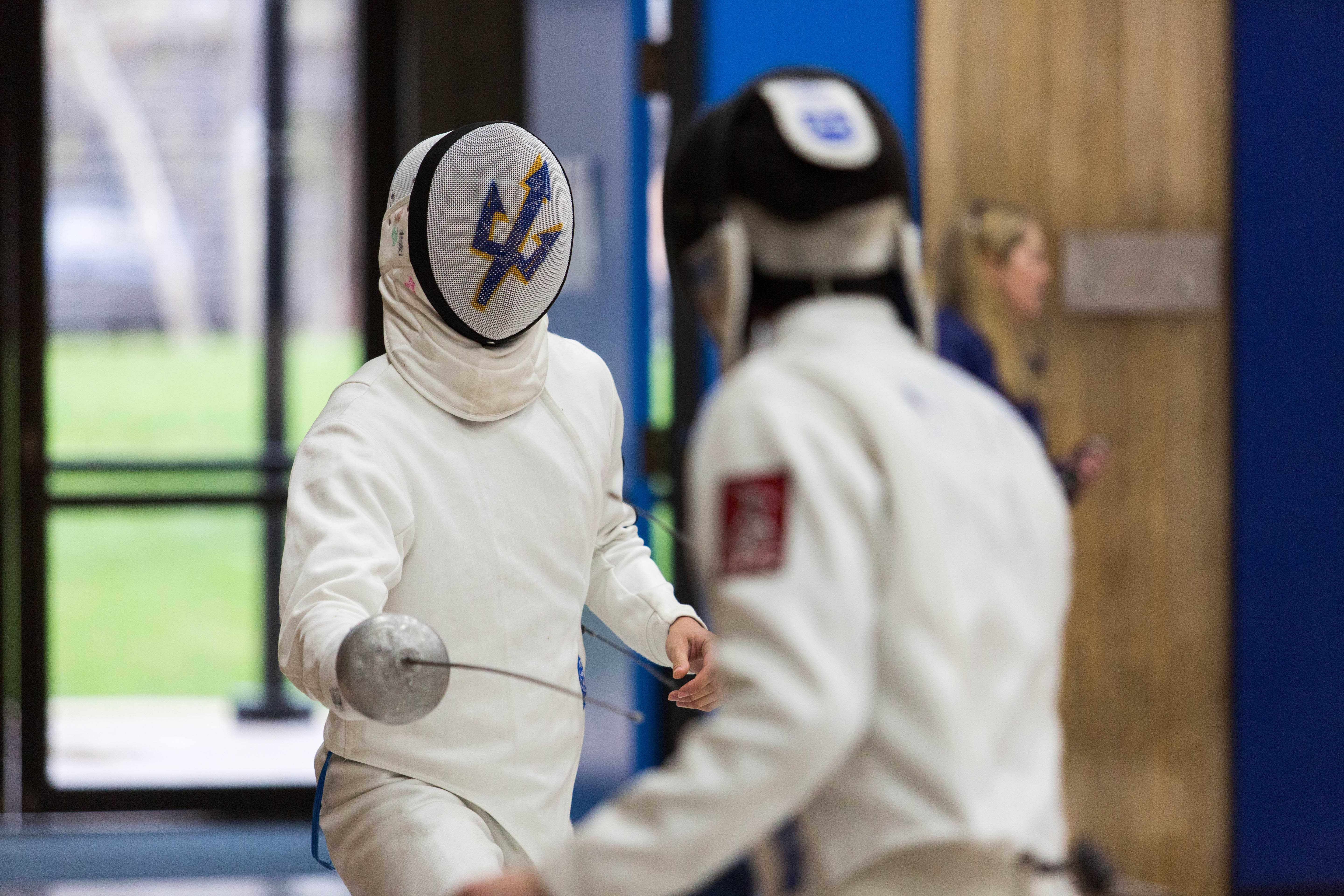 The UC San Diego fencing teams participated in the NCAA West Regional at Stanford University on March 11. The Tritons competed against Stanford, the Air Force, Incarnate Word and Levine.

UCSD had athletes place within the top three in three events. In the men’s foil, junior David Hadler placed second, losing the first place spot to Stanford’s graduate student Alex Massialas, the silver medalist in the foil at the 2016 Summer Olympics in Brazil. Freshman Taly Yukelson earned a first-place finish in the women’s epee. Also on the women’s side, junior Sophia Holmqvist placed in second in the foil.

Overall, Stanford had three first-place finishes out of six events.

The Tritons are now waiting to hear who will compete in the NCAA Fencing Championships, to be held at the Indiana Farmers Coliseum in Indianapolis from March 23 to March 26.