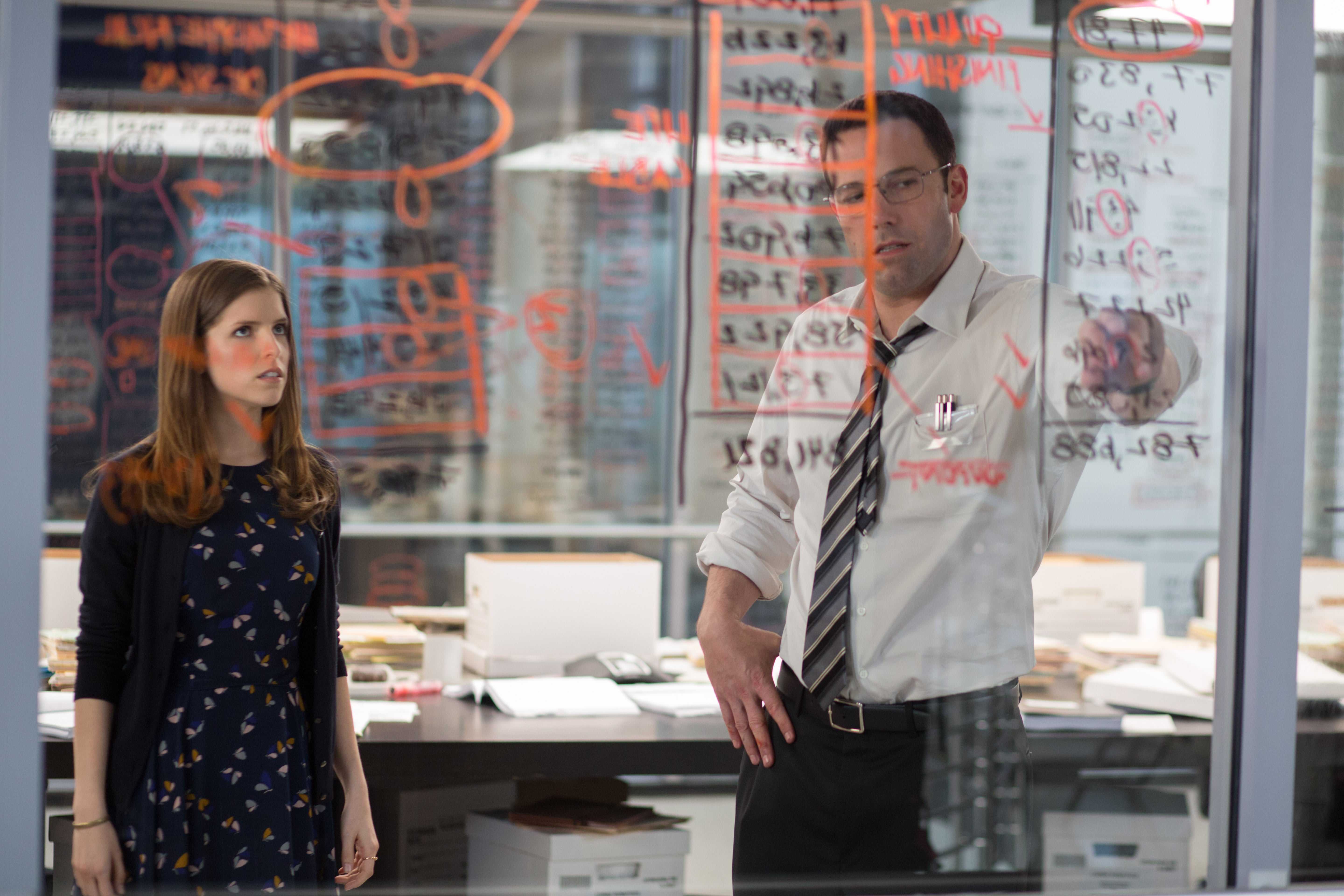 “The Accountant” is, in many ways, a passably enjoyable film. It features competent and reasonably famous actors, a well-wound plot and all the clockwork cinematography of a very professional, very well-conducted office affair. That would be enough to warrant a few stars, if “The Accountant” was an inoffensively milquetoast action-thriller. It is not. Instead, director Gavin O’Connor has made something wholly more virulent, even insidious: a film constructed upon the cynical exploitation of pervasive stereotypes, a perpetuation of public anxiety around autism-spectrum disorders.

As such, “The Accountant” transcends its own banality to become a moral and ethical transgression. This is a movie that actively panders to misconception. It is the cinematic equivalent of the anti-vaxxer movement, albeit delivered with less reactionary terror and coated with a heap of sugar for the nervous theater-goer.

The protagonist, Christian Wolff (Ben Affleck, coasting on his naturally inexpressive physiognomy) is a savant, a man at a distance from the world. The viewer is familiarized with Chris’ struggles through a series of flashbacks, the frame story for his current life. The tale begins at a doctor’s home, where young Chris has been brought for interactive therapy. His mother is optimistic — his father, less so. What follows would be, in a remotely realistic film, deeply harmful for an autistic child: Chris is pulled from the sessions, as his tight-wound military father takes issue with what he sees as pansy feel-good pandering. We are treated to snapshots of a life replete with brutal training scenes, sojourns to foreign lands and dead-eyed Affleck acting.

Naturally, this all culminates into Chris becoming a mathematical whiz-cum-ninja accountant. He amasses cash by cooking the books for numerous unsavory organizations and catches the eye of a particular Treasury agent, Raymond King (J. K. Simmons, blatantly phoning in his performance), who enlists the unwilling help of underling Marybeth Medina (Cynthia Addai-Robinson). In a better film, a lengthy game of cat-and-mouse would commence, but here the agents serve only as window-dressing to underscore Chris’ innate worldliness and daredevil cool. He’s even got the government on his case, and they’re in way over their heads!

There’s a girl, of course, Dana Cummings (Anna Kendrick, who endows her cardboard character with traces of personality), though the scripted romance doesn’t follow through in quite the expected fashion. There’s a villain, too, because O’Connor wants to have his cake and eat it. He wishes for the audience to sympathize with both the agents and Chris, a nuanced conflict between the alienated loner and the well-meaning enforcers of justice — so, to compensate, he introduces mad-eyed merc Brax (Jon Bernthal). The resulting mess is a hash of various interests ping-ponging about, with the central dilemma both unbalanced and carelessly resolved by the film’s end.

Ultimately, what breaks “The Accountant” is its slavish adherence to cliche and refusal to portray a person who is autistic as a person at all. Chris is a tragedy, an alien to be viewed with either sympathy or awe by viewers. He’s given all the key symptoms to cue the audience in on the game, as though O’Connor briefly looked through the DSM-V and underlined all headings and buzzwords under “autism.” How might audience members on the spectrum feel about such a tawdry, trite portrayal? It certainly bears considering, seeing as Chris is one of their few on-screen representations. Instead, he’s treated as an oh-so-sad ultra-warrior, at odds with the world and himself. It’s a pity O’Connor couldn’t manage much more depth, or much more respect — and this extends to his neurotypical characters, all of which only barely manage to scrape the barrel concerning dimensions.

A film need not be a perfect representation of humanity at its most infallible, nor didactic in any fashion. However, fidelity is integral to creation — one doesn’t claim the capital of the United States is Sacramento, unless explicitly constructing an alternate world. Thus, it is equally ridiculous to see a feature so haphazardly researched and foolishly done. Sensitive material ought to be handled with thoughtfulness and care rather than ignorant populism.